Is the Future of Charitable Donation at Risk? - BreakPoint
Join us in helping to equip and renew the Church with a Christian worldview by giving before our fiscal-year ends!
Skip to content 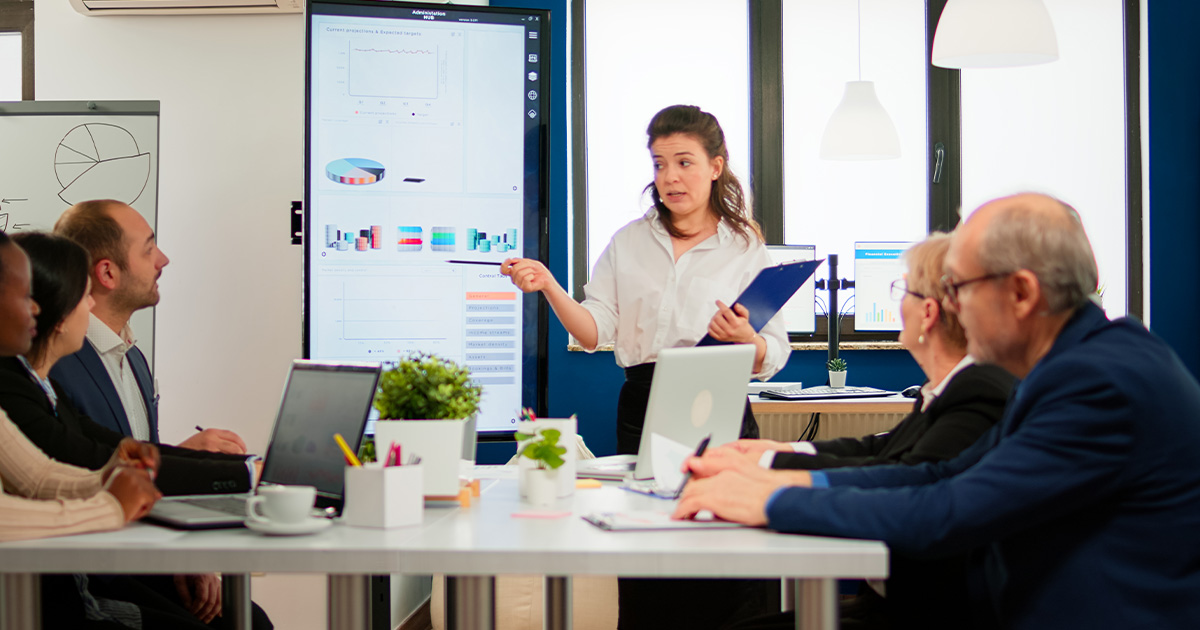 
Is the Future of Charitable Donation at Risk?

Imagine if giving money in support of a group that protects religious liberty, crafts pro-life legislation, or teaches a biblical view of sexuality or marriage meant that your name and the amount of your contribution would be publicly available. Anyone, including anyone who hoped to intimidate, harass, or “out you” to your employer, would have access to that information.

Would you still give if giving exacted a social cost as well as a financial one? That’s the situation countless conservative and Christian donors could face.

The true agenda behind the name-calling is obvious. Some of these organizations have been thorns in the side of progressive policymakers and lawyers who wish to impose their views on all Americans. Alliance Defending Freedom, for example, has been responsible for several key religious freedom victories at the U.S. Supreme Court, including one last year that protected conservative donors in California from having their names and charitable contributions published. In Thomas More Law Center v. Bonta, lawyers with ADF successfully argued against a California law that effectively “doxxed” donors—exposing them to harassment and intimidation.

Having failed in court, progressive activists are now directing their efforts to attacking their opponents’ funding, specifically any conservative and Christian donors who use Fidelity Financial to manage their nonprofit contributions. Unmasking Fidelity is demanding five years’ worth of receipts for all donations that have gone to ten charities whose views they don’t like.

If Fidelity agrees to these demands, any major donor who gives to these organizations, or any like them, ought to immediately move their charitable dollars. Thankfully, there are trustworthy homes for this money, including Waterstone, National Christian Foundation, and Signatry.

As ADF put it, Unmasking Fidelity desires to “punis[h organizations such as ADF] and their supporters for supporting causes millions of Americans endorse—free speech, religious freedom, and pro-life, family values.” If Fidelity caves to these demands, other financial institutions would likely follow, and an ideological litmus test would be imposed on account holders and institutions. Conservative and Christian groups would be effectively blacklisted by predominant financial players which is precisely what these activists want. From there, they can target other financial institutions and services, such as credit card processing and banking. As ADF concludes, this is an effort to “circumvent the First Amendment” right after the Supreme Court ruled that nonprofit donations are free speech.

This is, of course, cancel culture at its worst. If it succeeds, our radioactive political landscape would only become more toxic, and ordinary Americans will be increasingly afraid to contribute to or show public support for causes that would invite harassment or cost them their jobs. Our nation is divided enough, without every citizen who wants to make a charitable donation being effectively put on trial in the court of public opinion.

Fidelity Charitable needs to hear from its account holders and the public. As of this publication, more than 30,000 financial advisors, investment professionals, and nonprofit leaders have already signed a letter urging Fidelity Charitable’s leadership to reject the demands of progressive activists. Contact Fidelity Charitable directly and urge them to fight for the privacy and freedom of account holders, as well as for the good of our civil society. The email address is fidelitycorporateaffairs@fmr.com. And, if you plan on donating to conservative or Christian nonprofits through a donor-advised fund, consider a Christian-based financial firm that is less vulnerable to pressure from activists.

The stakes are clear. Not only must we protect the future of charitable contribution and organizations doing great work, we must stop this financial squeezing strategy right now, before it gains any momentum.