Religion, Not Gender, Best Predicts Views of Abortion - BreakPoint
Join us in helping to equip and renew the Church with a Christian worldview by giving before our fiscal-year ends!
Skip to content 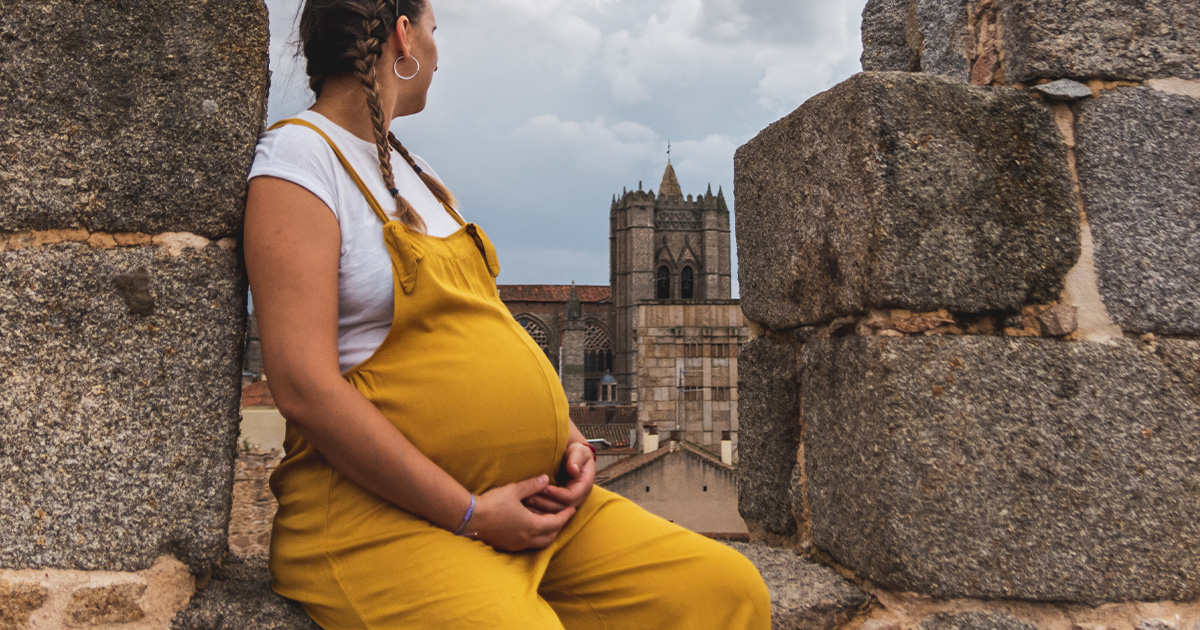 “Religion, not gender,” the Economist reports, “is the best predictor of views on abortion.” The editors continue:

Shocked by a draft Supreme Court opinion that would allow states to ban abortion…. some [activists] hope that women enraged by the loss of Roe v Wade will vote en masse for Democrats in November.

But, they argue, that hope is misplaced. Whereas the gap between men and women on abortion restrictions is just 6%, religion—combined with race—accounts for a 65% difference.

Among both men and women, for example, 92% of atheists favor pro-abortion policies. Likewise, according to Gallup, 75% of those who attend religious services weekly identify as “pro-life.”

In other words, abortion is not an issue of women against men. It’s an issue of worldview. Women are, of course, most affected by issues surrounding pregnancy, but not always the way that we are led to believe.

The real question is what is the pre-born? Are they, abortion advocates suggest, just disposable tissue or “lives worth sacrificing”? Or are they, in the words of Scripture, “fearfully and wonderfully made” in the image of God?