Should Russian Art Get Canceled? - Breakpoint
Give today to learn what it means to be a thoughtful Christian!
Skip to content 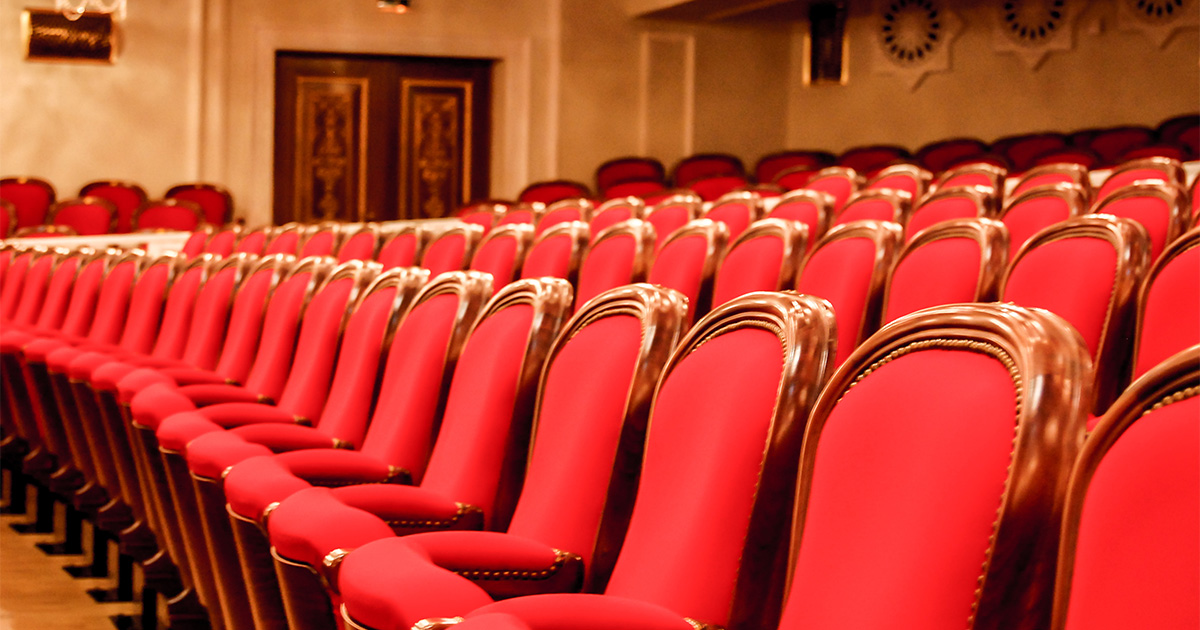 
Should Russian Art Get Canceled?

Russia’s great artists have served as a national conscience, a reminder of the immutable truths stamped on the heart of every person.

After the invasion of Ukraine, what should be done with Russian art?

According to Simon Morrison in a recent The Washington Post article, Vladimir Putin’s war against Ukraine has prompted a global push to disavow all things Russian:

Some of these measures are warranted. For example, composer Valery Gergiev is an outspoken supporter of Putin, played victory concerts in Ossetia and Syria for Putin, and in 2014 publicly supported the occupation of Crimea. He was fired from his position as chief conductor of the Munich Philharmonic.

Other situations are less clear. As Morrison writes,

The Montreal Symphony Orchestra just postponed three shows by 20-year-old pianist Alexander Malofeev, despite the fact that he has stated publicly, “Every Russian will feel guilty for decades because of the terrible and bloody decision that none of us could influence and predict.”

It’s both true and unnerving that so many Russians support this rapacious war against their neighbor. Others have been taken in by Putin’s relentless campaign of misinformation about Ukraine and its leaders. At the same time, there are those who have done nothing wrong, some who are even leading the internal resistance. Like with economic sanctions, everyday Russians are being punished for the sins of their government. Though war makes such extreme measures necessary, they should never be employed thoughtlessly.

Canceling Russian artists is one thing. Canceling Russian art is another. Throughout its history, the country has produced some of the greatest composers, painters, and authors of all time—not to mention dissidents, prophets, and counter-revolutionaries.

Leo Tolstoy is a perfect example. A seasoned military veteran who became a devout Christian and pacifist, his work Sevastopol Sketches vividly describes the horror of war in an age prone to glamorize it. Rather than elevate a character or cause, Tolstoy closes with one of his most famous lines: “The hero of my tale, whom I love with all the strength of my soul, whom I have tried to set forth in all his beauty … is the truth.”

In War and Peace, Tolstoy elaborates on the idea of “greatness.” “When it is impossible to stretch the very elastic threads of historical ratiocination any farther,” he argues,

when actions are clearly contrary to all that humanity calls right or even just, the historians produce a saving conception of greatness… “Greatness,” it seems, excludes the standards of right and wrong.

Deeply convicted by Christ’s teachings, Tolstoy reflected, “There is no greatness where there is no simplicity, goodness, and truth.”

The fact that Tolstoy’s works even survived, despite decades of Soviet censorship, is itself an act of God. Tolstoy’s Christian themes were overt, and his contributions both to and from Russian culture undeniable. “Russian school children are introduced to their country’s literary canon as early as the fifth grade,” writes journalist Tim Brinkhof. Even Putin has listed Dostoyevsky and Tolstoy among his favorite authors.

Perhaps his hypocrisy is an open door. Russia’s great artists have long served as a kind of national conscience, a reminder of the immutable, God-given truths stamped on the heart of every person.

In the words of The Economist,

Shunning the country’s back catalogue means giving up a guide to the darkness, and out of it. Cancel Dostoyevsky … and you miss peerless insights into nihilism and violence. Blacklist Tchaikovsky—or Shostakovich—and you silence a beauty wrenched from the chokehold of repression. Turn away from Malevich’s paintings, and you forgo his urgent vision of a world cracked open. Banishing Tolstoy means losing a timeless prophet of peace.

Of course, the Soviet era also has had its share of propagandist art, none of which should be celebrated. The problem with this art is not that it is Russian in origin, but what it was for, what it communicated, and the corrupt motives of its creators. As Aleksandr Solzhenitsyn wrote in The Gulag Archipelago,

The line separating good and evil passes not through states, nor between classes, nor between political parties either—but right through every human heart—and through all human hearts. … and even within hearts overwhelmed by evil, one small bridgehead of good is retained.