Archaeology, the Philistines, and the Old Testament - Breakpoint
How can we respond to those around us with truth and love? Give today to receive this month's featured resource.
Skip to content 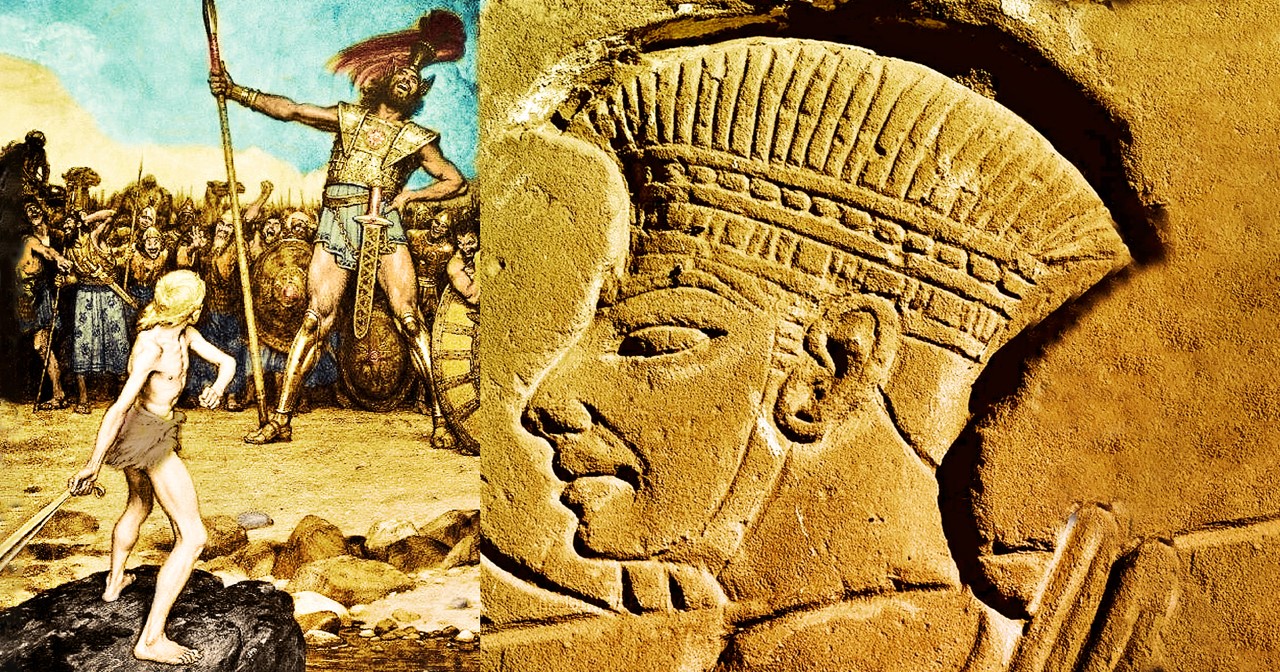 
Archaeology, the Philistines, and the Old Testament

Clues Written in Hebrew and on DNA

Between 1997 and 2016, researchers at an excavation near Ashkelon in Israel examined the remains of more than one hundred humans, remains that dated from the 12th to 6th centuries before Christ. The researchers hoped to find human DNA in order to answer an old question: Who were the Philistines? Where did they come from?

Amos 9 speaks of God bringing up the Philistines from Caphtor, just as he brought Israel out of Egypt. Deuteronomy 2 tells us that “the Caphtorim, who came from Caphtor, destroyed [the original Canaanite inhabitants] and settled in their place.”

This brings us to the obvious question: “Where was Caphtor?” We just don’t know for sure, but the Bible does provide an interesting clue. Jeremiah called the Philistines “the remnant of the coastland of Caphtor.” The Hebrew word translated “coastland” can also mean “island.”

For this and other reasons, many archaeologists have concluded that biblical Caphtor was Crete. In fact, some modern Bible translations even render “Caphtor” as “Crete.” We can’t be completely certain that it is, but the Bible does tell us three additional things about the Philistines. First, they weren’t native to Iron Age Canaan. Second, they displaced the original inhabitants of the region. And, third, they came via the sea, that is, the Mediterranean.

Which brings me back to the excavation in Ashkelon. After analyzing DNA from the site, Michal Feldman, an archaeogeneticist at the Max Planck Institute, and Daniel Master, the head of the expedition, revealed the results. Master announced, “Our study has shown for the first time that the Philistines immigrated to this region in the 12th century (BC).”

And from where did they immigrate? According to Feldman, “This [DNA] ancestral component is derived from Europe, or to be more specific, from southern Europe, so the ancestors of the Philistines must have traveled across the Mediterranean and arrived in Ashkelon sometime between the end of the Bronze age and the beginning of the Iron age.”

Over time, the “ancestral component” became diluted as the Philistines mixed with the local Canaanite population.

All of this is pretty much in accordance with the Biblical narrative. The Philistines were ancient Israel’s principal antagonist during the period of the Judges, which coincides with the time frame Feldman and Master mention, as well as the early Monarchy. As the biblical narrative continues, they become less distinct from their Canaanite neighbors and basically drop out of the picture, except as an historical reference, as in Jeremiah.

Whenever the latest archaeological evidence confirms parts of the Biblical narrative, we are told that this does not prove the Bible is “true.” I suspect what critics are trying to say, for example in this case, is that confirming the biblical narrative’s account of the origin of the Philistines doesn’t necessarily mean the rest of the Bible is true.

Of course, it doesn’t. But the Bible is on quite a streak here, isn’t it? And, each finding further distinguishes the Biblical narrative from other religious or even ancient historical texts. The Biblical writers weren’t creating myths or recounting legends. They were relating history.

Like all history, the events it describes are interpreted within Israel’s larger story, but the events are clearly not created out of thin air to suit their agenda. These were events either witnessed or received from reliable sources.

Which is why we must say that Biblical faith is a historical faith. Many other faiths are “ways of life” or “paths to enlightenment” or something like that. The Bible is different. It tells the story of God’s dealing with His people as it unfolded in human history. Its details are grounded in real events, not in some mythological “once upon a time.”

And, along the way, we learn of other actors. You know, like the Philistines.