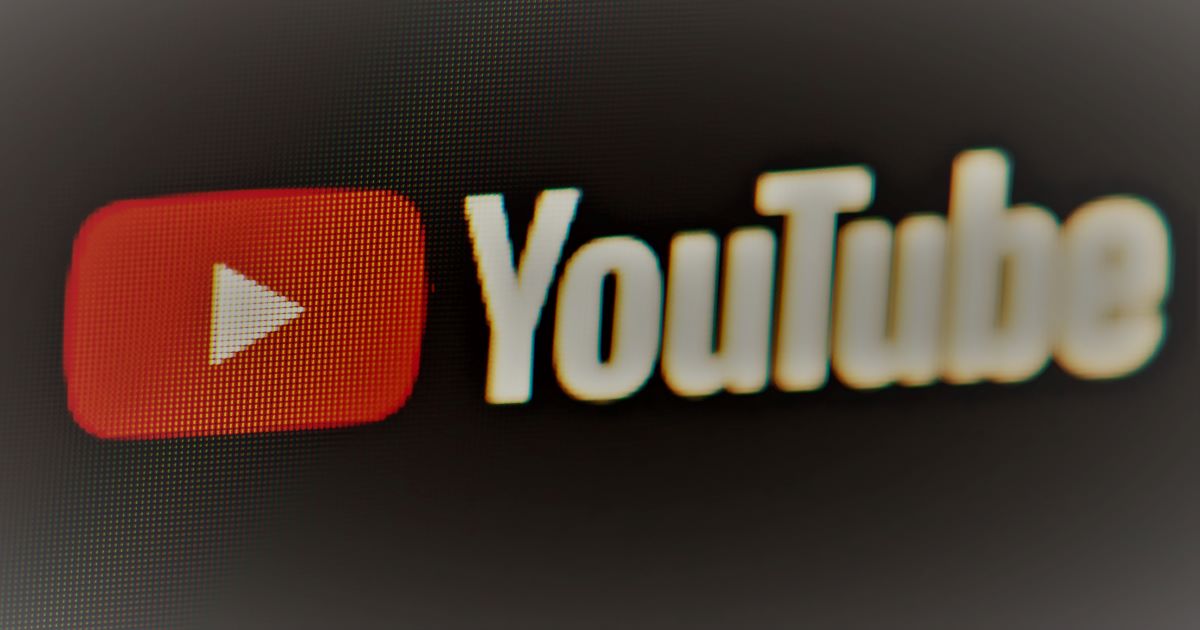 Post-Traumatic Stress Disorder, or PTSD, is usually associated with those in dangerous professions, such as military, police officers or firefighters. A recent article at Verge describes another profession that is exacting a terrible toll on its workers: moderating content for Facebook and YouTube.

Content moderators are tasked with catching and removing pornographic, violent, or extremist videos and images. What they encounter can hardly be described and certainly cannot be repeated on radio.

One moderator saw “one of his co-workers collapse at work in distress,” and then take two months of unpaid leave. Another was so depressed and anxious he neglected his diet “so badly he had to be hospitalized for an acute vitamin deficiency.”

They do necessary work, but they’re paying a price.

And yet, here’s the thing: Some people remain unconvinced that the internet needs to be better regulated… or that kids, especially, need to be protected from the internet…

Maybe they should talk with these eyewitnesses.