Are We as a Nation Capable of Governing Ourselves? - Breakpoint
Give today to learn what it means to be a thoughtful Christian!
Skip to content 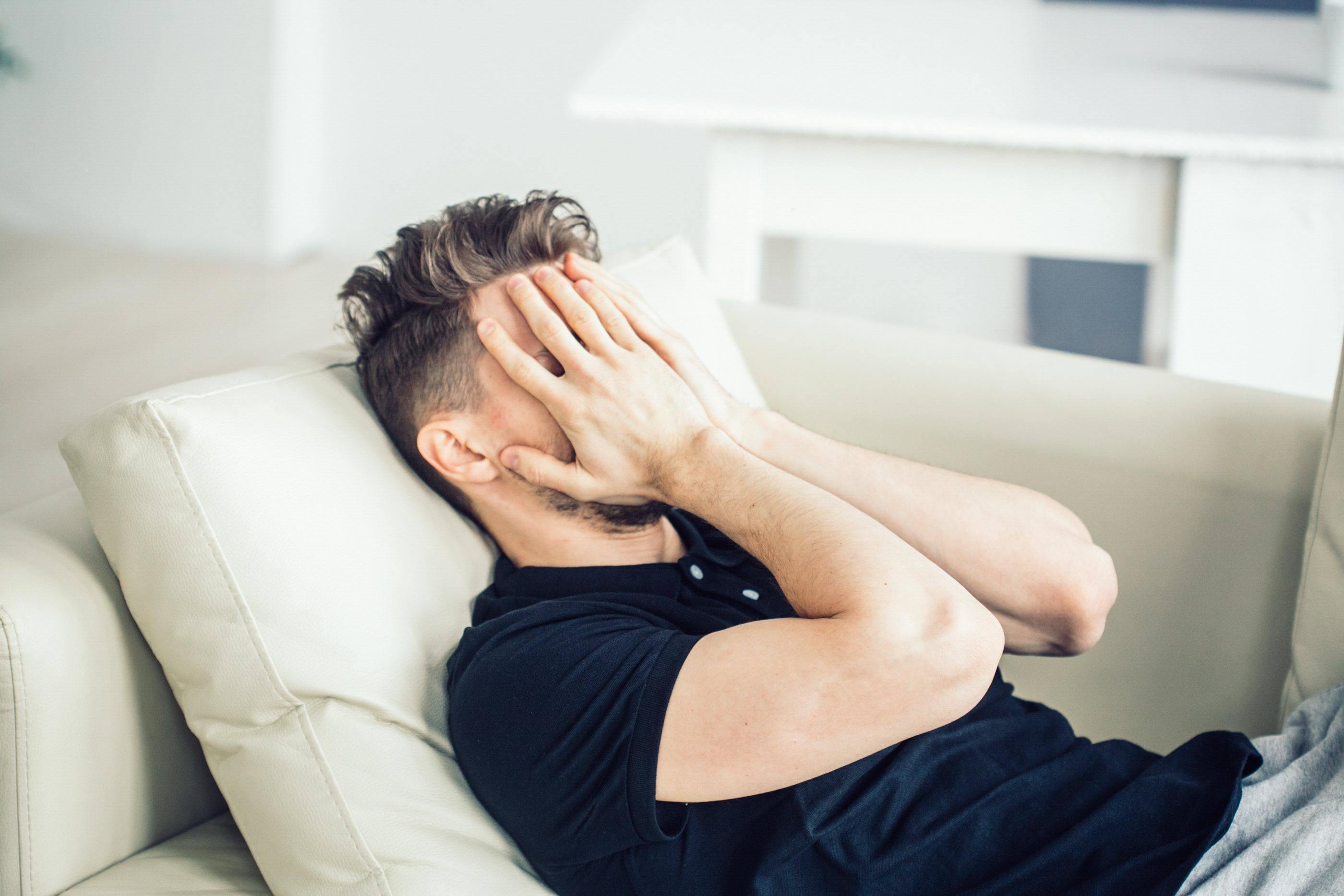 
Are We as a Nation Capable of Governing Ourselves?

This is not how we wanted to start 2021, with the Capitol of the United States of America being overrun by a violent mob.

John Stonestreet and Shane Morris discuss the turbulent past few days and wonder whether Americans now have the moral and ethical wherewithal to govern ourselves. They also reflect on the truth that achieving freedom is not rare in history: Maintaining freedom is.

Also on today’s episode: What Democratic control of the Senate means for Christians; China’s brutal and perhaps final crackdown on freedom in Hong Kong; plus John’s and Shane’s recommendations for the week: The Book of Proverbs and Pixar’s new animated film, Soul.

Get your 1-year subscription to WORLD Magazine with your donation to BreakPoint and the Colson Center!

“What If What We Saw at the Capitol Is Us?”, by John Stonestreet and Roberto Rivera, BreakPoint

The Decadent Society: How We Became the Victims of Our Own Success, by Ross Douthat, available at the Colson Center online bookstore