Assisted Suicide for the Healthy - Breakpoint
Give today to learn what it means to be a thoughtful Christian!
Skip to content 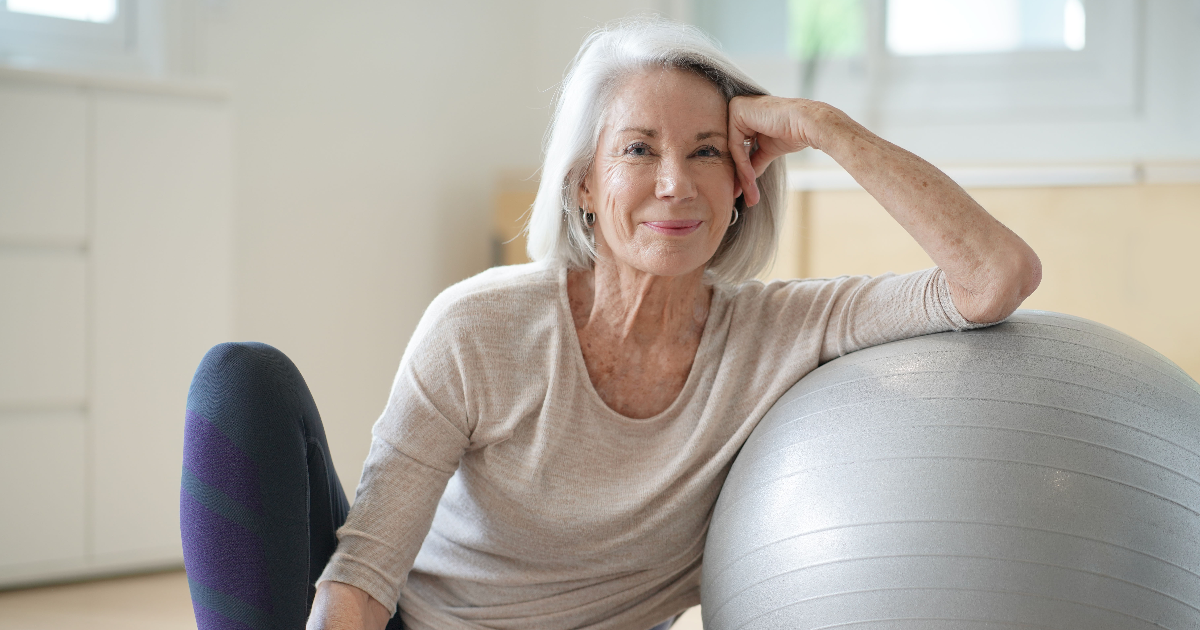 
Assisted Suicide for the Healthy

Just How Slippery Is This Slope?

Physician-assisted suicide is sold to the public as a “compassionate” measure, necessary to spare those with no reasonable chance of recovery the unbearable pain and suffering of the last days of their lives. In every context in which it has been made legal, however, what might be called euthanasia-by-another-name has never remained limited to the rare instances on which it was sold.

There are reasons this slope has proven so slippery, literally everywhere it has been made legal. Once it is decided that certain lives are not worth living, the list of people eligible for physician-assisted suicide inevitably grows. As the list of people without intrinsic value grows, it becomes impossible not to re-evaluate lives based on some other criteria, perhaps convenience or financial costs. It’s a small step indeed from “eligible to die” to “expected to die.”

Wherever doctor assisted suicide is legalized, in a bait-and-switch from what is sold to the public, the category of “terminal” illness is often expanded to include “chronic” illnesses and permanent disabilities. Even mental illness and depression are now considered sufficient justification for suicide in places such as Belgium and the Netherlands. Given this trajectory, it’s only a matter of time before we dispense with the requirement of any illness whatsoever.

In fact, that’s what has just happened in the Netherlands. A recently introduced bill there would “allow healthy individuals over the age of 75 to request assisted suicide, if they have had a ‘strong death wish for at least two months.’” The bill, which is expected to be up for a vote sometime in 2021, would, according to the bill’s sponsor, give the elderly “…the choice at an advanced age, if [they] consider their lives complete, to die with dignity, with careful help.”

Thankfully, the two Christian parties in the governing coalition are strongly opposing the measure, but it will not be easy to keep it from becoming law. After all, the bill is the next logical step in the Dutch trajectory. Having embraced what novelist Walker Percy called “Thanatos Syndrome,” every promise to limit euthanasia in any way has not only been broken, but any so-called “safeguards” have been swept aside.

For example, the people were promised that only those certifiably in their right minds would be euthanized. That was a lie. Anyone who goes into an American emergency room and tells doctors they had a “strong death wish” and were “done with life” would be diagnosed with “suicidal ideation” and immediately admitted to the psych ward. To not do so, in fact, would be medical malpractice. Suicidal ideation is rightly regarded as a symptom of an underlying mental disorder. People with untreated mental illnesses are not allowed to make life-and-death decisions.

Or at least they weren’t. In Oregon, since doctor-assisted-suicide was legalized, over 96 percent of people given lethal drugs did not undergo a psychiatric evaluation. Not to evaluate is neglect, but if this Dutch bill becomes law, any elderly person who admits suicidal wishes will be referred to those who will help them turn their desires into reality.

This is why, as our recent “What Would You Say” video so clearly explained, there’s nothing compassionate about physician-assisted-suicide. In fact, it is the exact opposite of compassion, the abdication of a civilized people’s responsibility to offer compassion to those who need it most when they need it most.

In his book The Thanatos Syndrome, Walker Percy described how a society devolves to the point of thinking that killing patients instead of healing them is compassionate. A psychiatrist, he wrote of well-trained and exquisitely credentialed doctors who “turn their backs on the oath of Hippocrates and kill millions of old useless people, unborn children, born malformed children, for the good of mankind.”

Percy’s literary prophecy, written in 1987, is becoming reality. Some form of assisted suicide is now legal in nine states and the District of Columbia. That number will only grow unless we convince people what true compassion is and make the idea that assisted suicide is compassionate unthinkable.

Come to WhatWouldYouSay.org for the latest video on assisted suicide, and be equipped to make the case. And please, share it with your pastor, community leaders, and legislators. It’s literally a life-and-death issue.

A Reality Check on Assisted Suicide in Oregon