Babies are People, Not Things - Breakpoint
Help make a bigger worldview possible for Christians around the globe with a year-end gift!
Skip to content 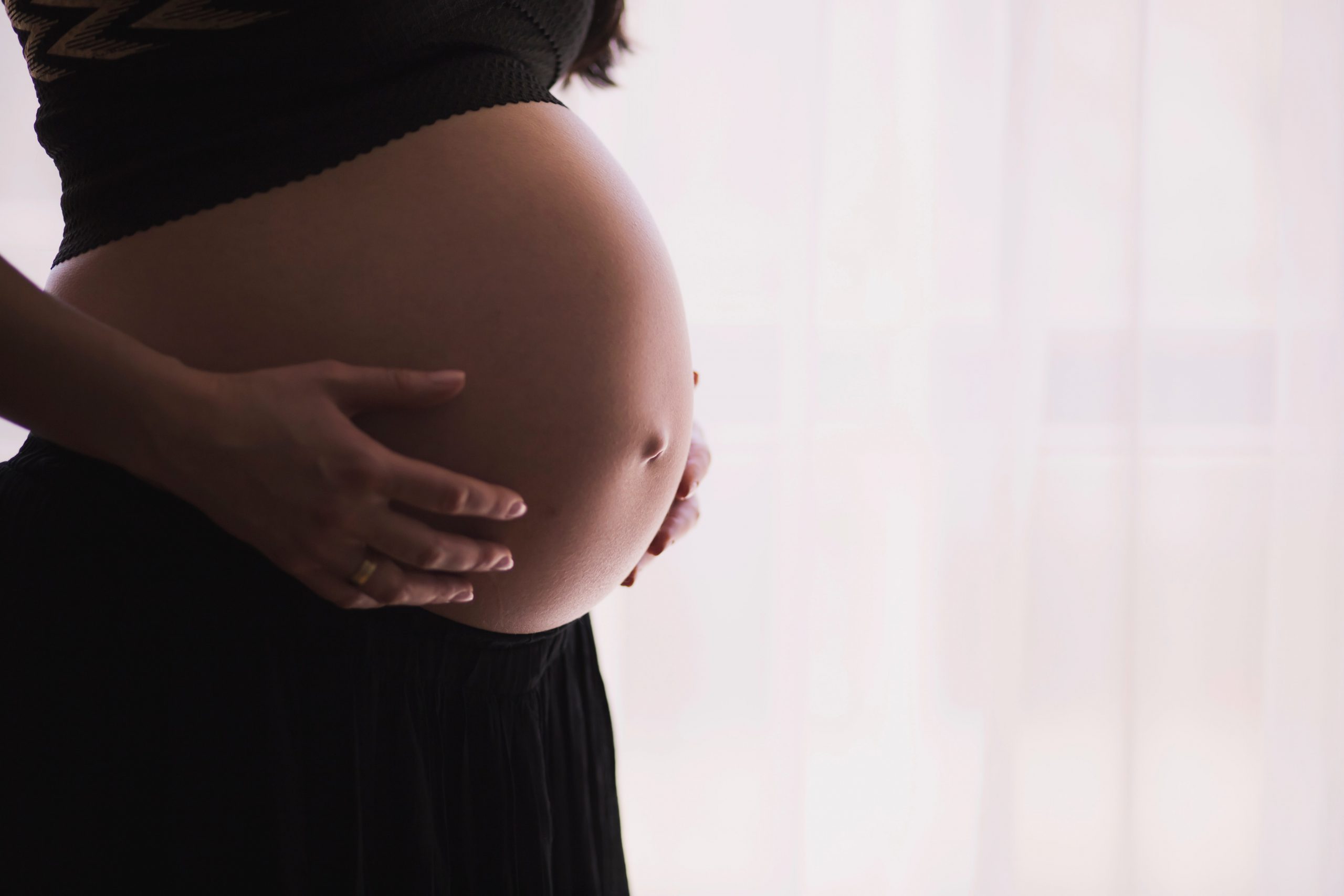 
Babies are People, Not Things

Even aside from surrogacy’s inherent exploitation of women and babies, this kind of story raises an important question, “What exactly does our culture think parenting is?

Babies are people, not things. For the Colson Center, I’m John Stonestreet with the Point.

In a recent interview with Today, an actress revealed she had paid a surrogate to carry twin boys for her because to be pregnant herself would have jeopardized her career.

Often, arguments for surrogacy paint pictures of childless couples yearning to be parents. Even that sad situation doesn’t justify taking a baby from the body that bore him. But the real stories of surrogacy often look more like this one: the wealthy paying underprivileged women to bear their babies so as to not interfere with what they want. At least this actress was  honest: She paid a surrogate because she was “terrified of putting my life on hold for two-plus years.”

Even aside from surrogacy’s inherent exploitation of women and babies, this kind of story raises an important question, “What exactly does our culture think parenting is?

Parenting involves laying down our lives for our children—for a whole lot of years. Children are full human beings, with their own inherent rights and dignity, including the right to their mom and dad.