"What Is a Woman" Shows Why We Must Protect Kids - BreakPoint
Join us in helping to equip and renew the Church with a Christian worldview by giving before our fiscal-year ends!
Skip to content 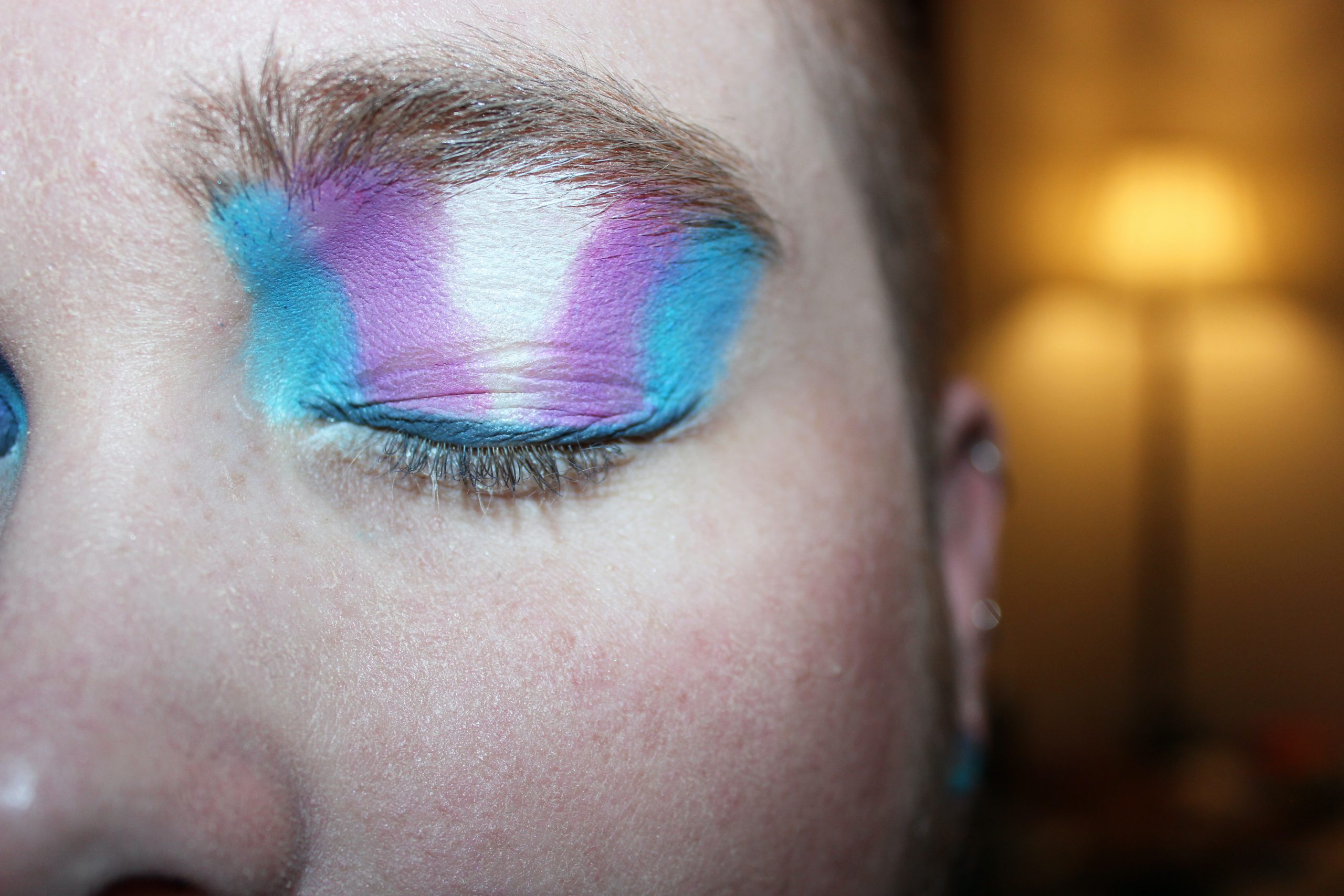 
“What Is a Woman” Shows Why We Must Protect Kids

Matt Walsh’s new documentary, What Is a Woman? is built on a very simple premise: Ask the academics, pediatricians, and politicians who promote trans ideology to define their terms.

Matt Walsh’s new documentary, What Is a Woman? is built on a simple premise: Ask the academics, pediatricians, and politicians who promote transgender ideology to define their terms. The result is a documentary that is engaging, depressing, and infuriating all at the same time. In the end, Walsh demonstrates how bankrupt and damaging transgender ideology is, and how even its most vocal supporters cannot prove otherwise.

That should reassure the millions of people who’ve had this sense that, even if companies like Google, Starbucks, and Pizza Hut—and so many politicians and others—talk as if the issue is settled, it’s not. In fact, according to a recent poll commissioned by Summit Ministries, a significant majority of Americans oppose gender-altering surgery for minors, as well as classroom indoctrination.

Even so, as much as the emperor is paraded in front of our faces these days, it’s easy to get twisted up. You may be tempted to wonder, “Is everyone really buying this?” Or even, “Maybe it’s me that’s missing something.” The real contribution of Walsh’s documentary is to remind us that this emperor really has no clothes.

When Walsh asks an exasperated professor of gender studies at the University of Tennessee to define a woman, the reply is, “A person who identifies as a woman.” To which Walsh responds, “But what are they identifying as?”

The resulting silence is painful enough, as both viewers and, presumably, the professor realize his definition is circular. Could it be that this professor knows that what he is saying is nonsense? The irony is all the more tragic because it’s a definition so many are now willing to enforce and act upon.

The documentary then cuts to one of the country’s leading transgender surgeons and, later, a trans-affirming pediatrician. “It’s a bit of a Faustian bargain,” admits the surgeon. When Walsh asks the pediatrician just how young children can be before beginning trans hormone therapy, she answers with a smile: “As soon as they ask for it.”

Yet, no one can smile when a victim of these bad ideas tells her story. Scott Newgent, once known as Kellie King, is a biological female who underwent so-called gender-affirming surgery. She now spends her life warning others of the unrelenting medical and psychological complications and damage it has caused.

Then, we hear, painfully, from a Canadian father, who tried to intervene in his 13-year-old daughter’s trans conversion. In the documentary, he remains anonymous because, after he referred to his daughter as “she,” he was thrown into a Canadian jail.

George Orwell famously said that “the first duty of an intelligent person is to restate the obvious.” These days, however, most people realize how much that kind of clarity can cost them. The final strength of Walsh’s documentary is simply to remind millions of people that we’re not crazy. Or as, Scott Newgent put it: “We’re butchering a generation of children because nobody is willing to talk about anything.”

Whenever Christians respond to bad ideas and their victims, the truth we tell cannot be separated from love. When it comes to this issue, the increasing number of people detransitioning should warn us of just how compelling but damaging the lies are, but also that we must resist. And, in a world where these people are not even supposed to exist, their stories should be elevated and told and retold. This is a way for Christians to tell the truth in love.

This documentary, What Is a Woman, will be seen by many as less than compassionate. It will be slandered by others as hateful. Still, even if our culture cannot distinguish between disagreement and disdain, compassion is not the opposite of confrontation. Jesus was clear that “if anyone causes one of these little ones [to] stumble, it would be better for them to have a large millstone hung around their neck and to be drowned in the depths of the sea.”

If advocates of transgender ideology, even the most aggressive ones, do not always understand what they’re doing, they are pushing people, especially children, to a destructive end. Christians cannot tolerate any kind of viewpoint that is so damaging, especially so damaging to young children. So, this is a moment that for us requires courage.

And, be assured that in this case, that emperor is really naked.