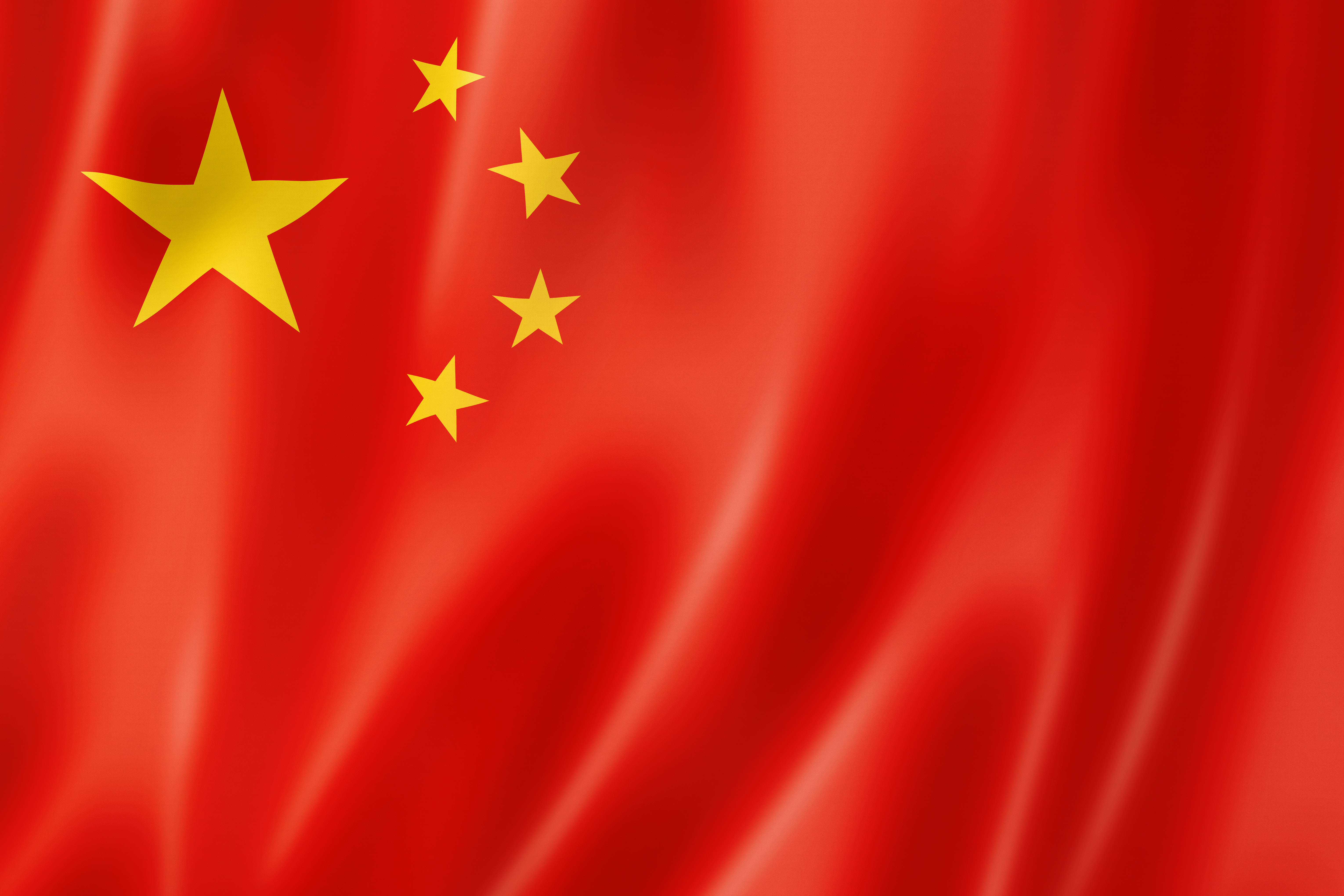 Bad idea number 1: China instituted the vicious “one-child policy” in 1979, which led to untold millions of abortions, many forced. And the Chinese preference for boys led to sex-selection abortions, which has created a catastrophic gender imbalance, as many as 34 million more men than women.

So here’s bad idea number 2: An economics professor in Shanghai has proposed that the government allow women to have two husbands. Sure, he acknowledges, long-term monogamous marriages “benefit kids’ growth and education, but, he claims, multiple husbands would be more “efficient.” After all, he wrote, “Making meals for three husbands won’t take much more time than for two husbands.”

My goodness. How bad can ideas get?

Two-husband strategy may be a remedy for China’s one-child policy, professor posits

The Scourge of Sex-Selection Abortion