Listening to the Past as We Build for Tomorrow: A Conversation with Chris Brooks - BreakPoint
Skip to content 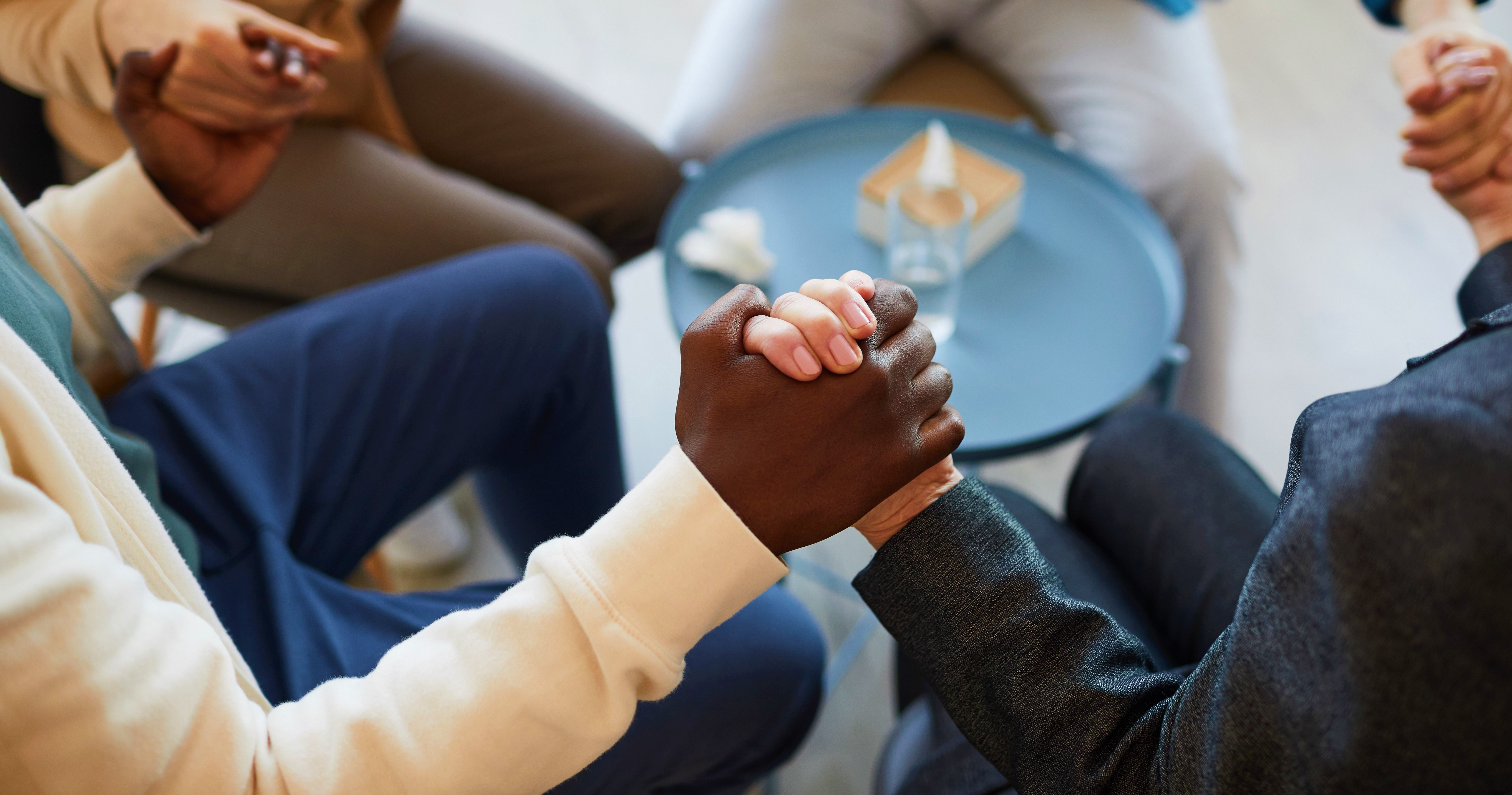 
Listening to the Past as We Build for Tomorrow: A Conversation with Chris Brooks

What are Christians to make of the chaos engulfing so many of our cities? How are we to understand the plight of those who have endured great pain while also working for a better tomorrow? The Colson Center recently invited Pastor Chris Brooks and author Andy Crouch to come together for a virtual conversation about these pressing issues.

Below is an edited excerpt of Brooks’ contribution, but you can hear the entire thing by going here.

I think I would frame it this way, that if we who are believers in God’s sacred word believe that each individual is an image bearer of God and carries with them intrinsic value, if we would call ourselves pro-life Christians, then to see the excruciating video of a man dying as, at this point we know, three police officers put the weight of their bodies on him as he gasped for air, as he cried out for mercy, as he begged for his life, to have those pleas ignored, to have community residents crying out for his life, to have those please ignored, it should not only be heartbreaking, but it should be absolutely devastating.

For just shy of nine minutes, George Floyd laid on the ground in excruciating pain as he cried out, “I cannot breathe.”

I think that what complicates this matter more is not just that it was a death that was unjust, but it was at the hands of authorities, those who are called to protect and serve: police officers, law enforcement agents. Let me just say up front, the vast majority of them do a phenomenal job at a very difficult task. I reject the narrative that somehow this is people against police. No, this is those who are committed to justice crying out against injustice. That’s the narrative on all sides.

With that much power must come accountability.

What we have seen far too frequently has been the abuse of that power by some. This should break our hearts, those of us who love law enforcement, who have law enforcement in our families, that these unjust acts of some has caused distrust between the community and that profession.

But we also have to connect it to a broader narrative, and that is that those who are African Americans have suffered under sanctioned governmental-authorized abuse of power for many, many decades. Many, many decades.

I could go back to Bull Connor and Civil Rights Movement. We know about the horrors of the South where police departments were allowed to, without any sense of voice or reprisal, abuse their power when it came to blacks.

So now what we’ve seen is a lament and rage that has been suppressed for decades, and longer for some, erupt across our nation in civil unrest. Some in peaceful protests, others who have resorted to expressing their rage through violence, and others who have hijacked the movement for nefarious reasons. But yet, this is what I believe we’re seeing in this moment.