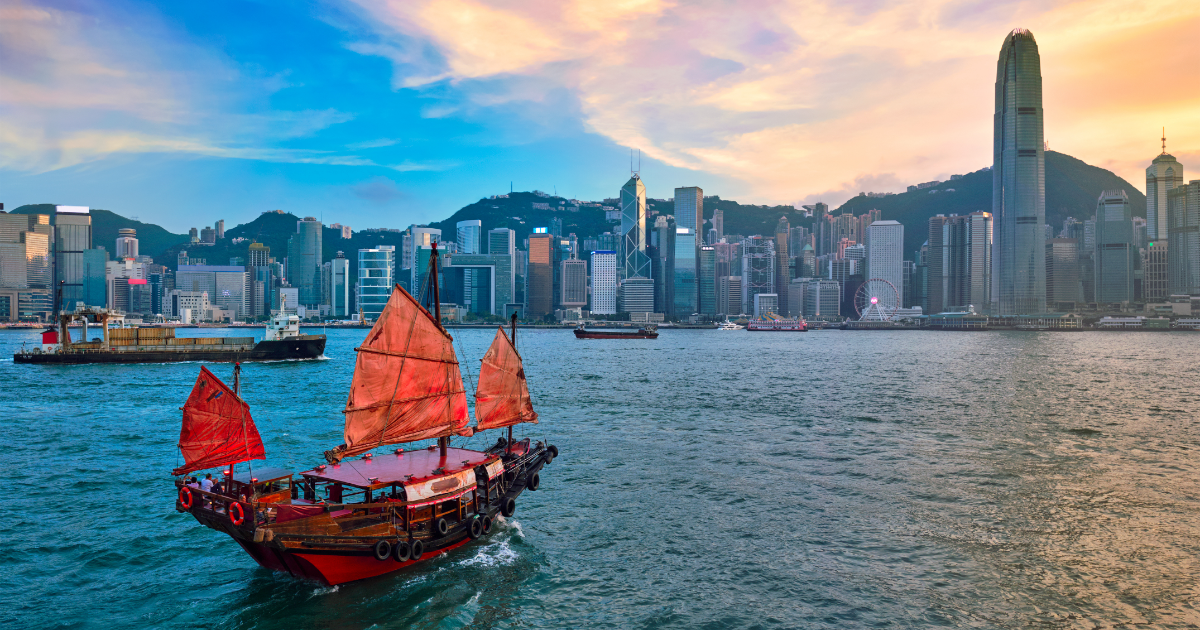 Just about a year ago, voters in Hong Kong sent a loud and clear message to Beijing: They would not lose the freedoms they enjoyed. In fact, pro-democracy forces there won 389 of 452 parliamentary seats in that election — more than 3x their previous total. Even more, the results were seen as overwhelming support for the pro-democracy protesters that had been filling the streets of Hong Kong for weeks.

At the time, I wondered out loud how Xi Jinping and his Communist cadres would respond. I feared then, and even predicted, that Beijing would not sit idly by. Though distracted for a few months by the global pandemic they largely caused, it’s become clear that Eye of Sauron has turned its attention back to Hong Kong.

On Thursday, China’s National People’s Congress announced it will “deliberate” on a new law for, and I quote, “establishing and improving the legal system and enforcement mechanisms” for Hong Kong in order to (and of course they would claim this) “safeguard national security.” What this means in plain English is that Communist dictator Xi Jinping has had enough of Hong Kong’s trouble and has decided to put an end to their independence.

Unfortunately, there is little the rest of the world can do about it. At least, Beijing thinks so, and it’s hard to blame them. After all, it already dictates terms of surrender to global corporations like Apple and the NBA. It can apparently cow the European Union into changing its findings on COVID-19 so not to criticize China. It’s able to silence any protest from Muslim nations about its cultural and physical genocide of millions of Chinese Uighurs. No wonder they expect to get away with this, too.

To review how we go to this point, when the British handed Hong Kong over to China in 1997, a unique “one country, two systems” regime was established that would make Hong Kong part of China, but also maintain its own local government, economic and social systems, etc. At the time, China and the UK agreed the arrangement would last for 50 years. I’m no mathematician, but we’re not even halfway there yet. It’s hard to imagine that anything short of an unprecedented global outcry will cause China to back off.

The natives of Hong Kong have no doubt about the seriousness of this threat. As Hong Kong lawmaker Tanya Chan told NBC news, “I recall the time when I was young, and I believed in ‘one country, two systems,’ and we were going to showcase to the world that Hong Kong people can rule Hong Kong. But now, I’m not yet 50 years old and suddenly all is gone.”

Despite this show of force and so much that we hear, China is a lot weaker than it appears. Economic growth there is at “its slowest pace in nearly three decades of modern record-keeping.” Throw in a sinking labor force and the added economic impact of COVID-19, and China’s Communist Party has a big problem on its hands. Their only source of legitimacy has been economic growth. For the past 40 years, the Chinese people have been asked, over and over, to trade certain freedoms away for increasing prosperity. The fragile balance is sure to collapse if that prosperity goes away.

It’s no coincidence that Xi Jinping doubled down on his own cult of personality and cracked down on religious freedom just as China’s economy began to slow. The renewed call to Chinese nationalism from Beijing effectively distracted the population from growing economic worries and offered an effective pretext for cracking down on Hong Kong protestors, many of whom see their protesting as an outworking of their Christian faith and as something for which they are willing to die. Because so much of the Christian activity in China flows through Hong Kong, an assault on Hong Kong is rightly seen as part of the larger war on Chinese Christianity.

We must pray for Hong Kong, including the hundreds of thousands of Christians there. We must pray against the power of Beijing and Xi Jinping. We must pray that world leaders will show the backbone that has been sorely lacking when it comes to China relations over the past decade. There must not be “business as usual” with such a brutal regime.

Hong Kong’s Lesson for Beijing and the West