Belarus Cracks Down on Religious Groups - Breakpoint
Give today to learn what it means to be a thoughtful Christian!
Skip to content 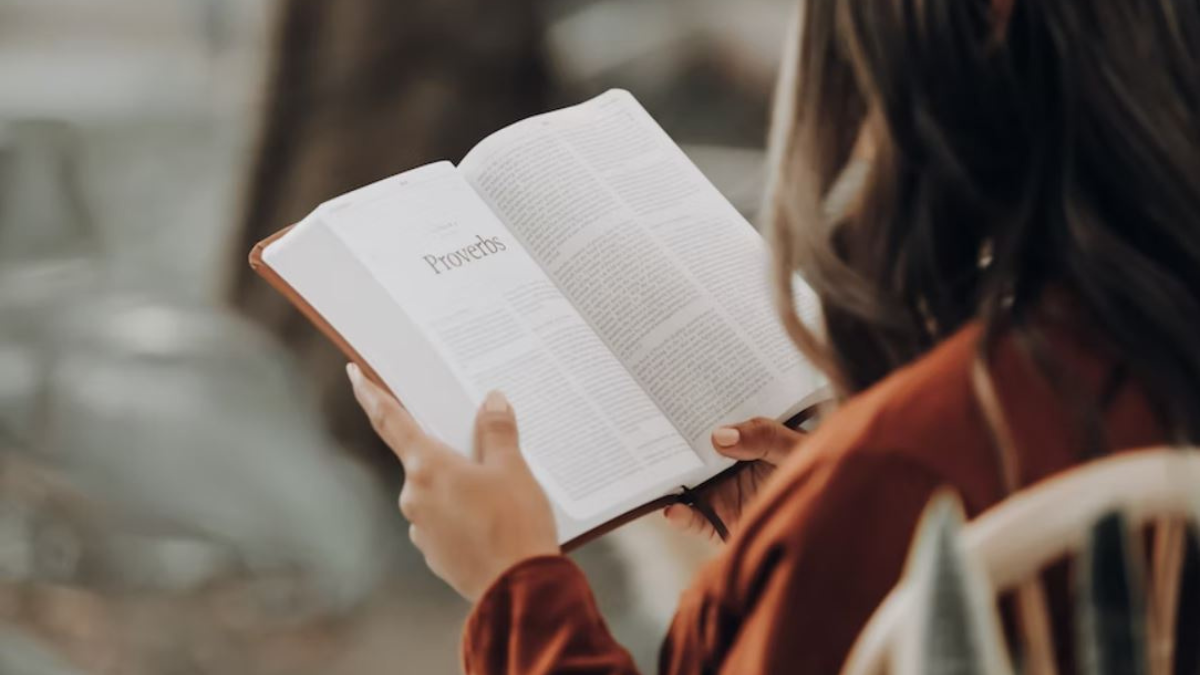 
Belarus Cracks Down on Religious Groups

Religious liberty makes possible the essential freedom to dissent from those who hold the strings of power.

According to Christianity Today, Belarus is cracking down on religious dissent. The new policies come from an earlier case when a Pentecostal group wasn’t allowed to meet together without registering with the government but also weren’t allowed to register since there were only 13 people. When the group appealed the decision, they received unexpected support from the United Nations. Eager to avoid further embarrassment, Belarus is now taking steps to prevent minority faiths from getting outside aid.

Of course, dictatorships are never keen on those who refuse to march to the state’s drum, especially religious dissenters. As Francis Schaeffer once argued, no state that claims total authority can tolerate those who recognize a power higher than itself. Thus, conflict between religion and dictatorship is inevitable.

Which is why religious liberty should never be reduced to a special pleading by quirky groups to practice their hobbies. It makes possible the essential freedom to dissent from those who hold the strings of power.