No, Kids Don’t Cost That Much: Cultural Priorities and Parenting Sticker Shock - Breakpoint
Help others see truth, beauty, and goodness. Give today.
Skip to content 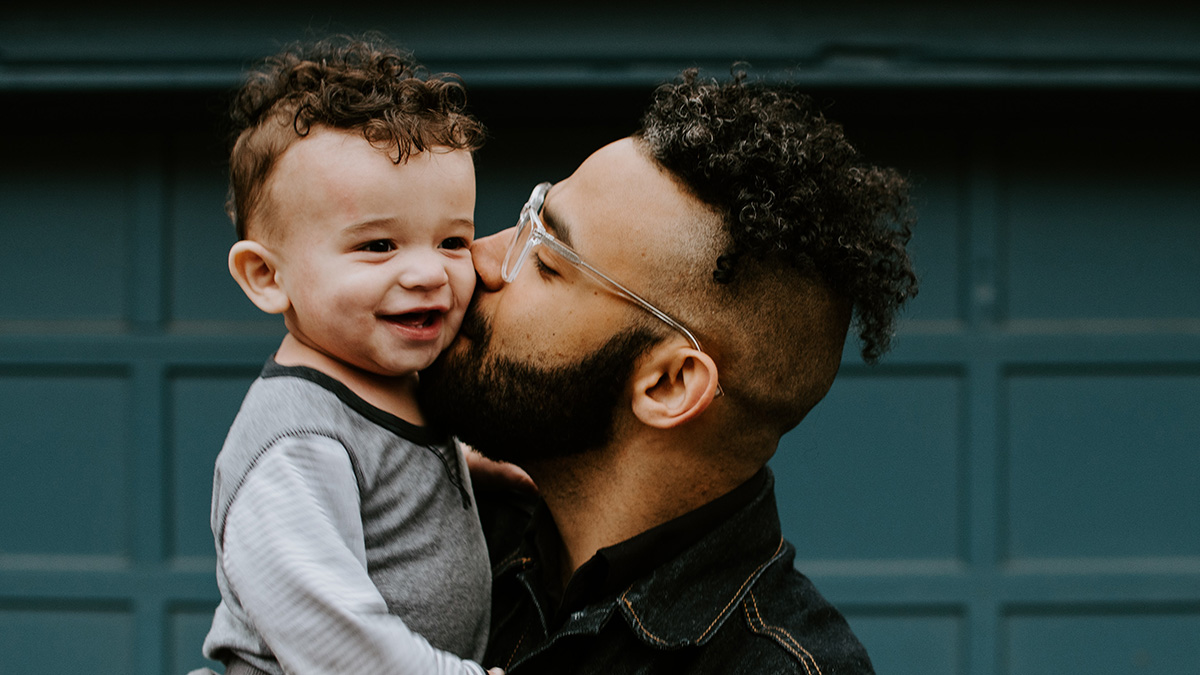 
No, Kids Don’t Cost That Much: Cultural Priorities and Parenting Sticker Shock

When fewer people on average are starting families and more people than ever are choosing self-expression as a life goal, it creates a kind of cultural feedback loop that makes having children seem not only less affordable, but less normal.

Grocery store remarks can reveal a lot about a culture. Just ask any mother or father of more than 1.7 children about the comments that strangers somehow feel free to make about their unfashionably large broods. “You know what causes that, right?” “Are you done?” “What are you—Catholic?” Comedian Jim Gaffigan, who has five children, jokes that people who see him in public with his family sometimes remark, “Well, that’s one way to live your life!”

These comments reveal what more and more data is also showing. A lower percentage of Westerners, including Americans, are embarking on parenthood than ever before. However, these comments also betray how we think about children: as burdens, impositions on freedom, or so very, very expensive that only the wealthy can afford them.

It doesn’t help how often media outlets stoke fears that children will eat you out of house and home. For example, a recent Wall Street Journal article grimly reported: “It Now Costs $300,000 to Raise a Child.” I wonder how many parents read the headline and panicked or at least scratched their head at this summary of a Brookings Institution study.

The cost of raising kids varies widely, depending on variables such as where you live, what you drive, how you educate your children, and how much you spend on household extras and vacations. Still, given that the median U.S. household income is about $68,000, any middle-class family of five not living under a bridge should be proof enough that something is askew with the numbers reported in the Wall Street Journal.

For starters, the numbers are not itemized, and the article initially gestures toward inflation, rising food costs, the pandemic, and supply chain hiccups, as if those are the main things driving up the cost of parenting. To put it mildly, this was misleading. Another breakdown by Josh Zumbrun, also in the Wall Street Journal, revealed that “housing and child care” are the actual main expenses.

For the average family (an elusive statistical entity with 1.7 kids), housing and childcare are supposed to account for over half the annual cost of children under age six. But, anyone who grew up sleeping in bunkbeds and wearing hand-me-downs knows that housing expenses are highly negotiable. Jim Gaffigan’s family of seven famously lived in a two-bedroom apartment in New York City!

The other cost, childcare, is something not all families employ. As Zumbrun writes, many families simply do not incur this expense, “because a parent, extended family or some combination provides the care.” Historically, this arrangement was the norm.

Of course, many married couples simply cannot afford to live on a single income. It can be necessary for both parents to work, but it is worth considering how often it is taken for granted that childcare is an expense. Back in 2018, The New York Times asked millennials why they’re having so few children: 61% of those who’ve had fewer kids than they would like cited the cost of childcare.

There are other factors as well. For example, “gender equality” also emerged as a major theme in the 2018 study, meaning that, all things being equal, women are often choosing careers ahead of children. As the authors wrote: “Women have more agency over their lives and many feel that motherhood has become more of a choice.” While we can rejoice that women have more options in life, it should give us pause when parents see the decision to have kids as a lifestyle choice.

Among respondents who said they didn’t want kids, the number one reason was a desire for “more leisure time.” One young woman may have spoken for many when she said she planned to forego children in order to travel, focus on her job, get a master’s degree, and play with her cats.

None of this directly makes children more expensive for those who choose to have them, but it does raise the perceived opportunity cost which makes inflated numbers like those in the Wall Street Journal seem more believable. When fewer people on average are starting families and more people than ever are choosing self-expression as a life goal, it creates a kind of cultural feedback loop that makes having children seem not only less affordable, but less normal.

That context helps explain where the grocery story remarks come from. Making family a central goal in life, one worthy of personal sacrifice, is certainly counter cultural, but it’s just not as expensive as it’s made out to be. And even if it were, it’s an investment with incredible returns.

Losing Our Religion: Blue Laws Decline While Deaths of Despair Do NotJohn Stonestreet Timothy D Padgett - By abandoning religion, the essential connection between individuals and communities and a higher purpose has been lost.