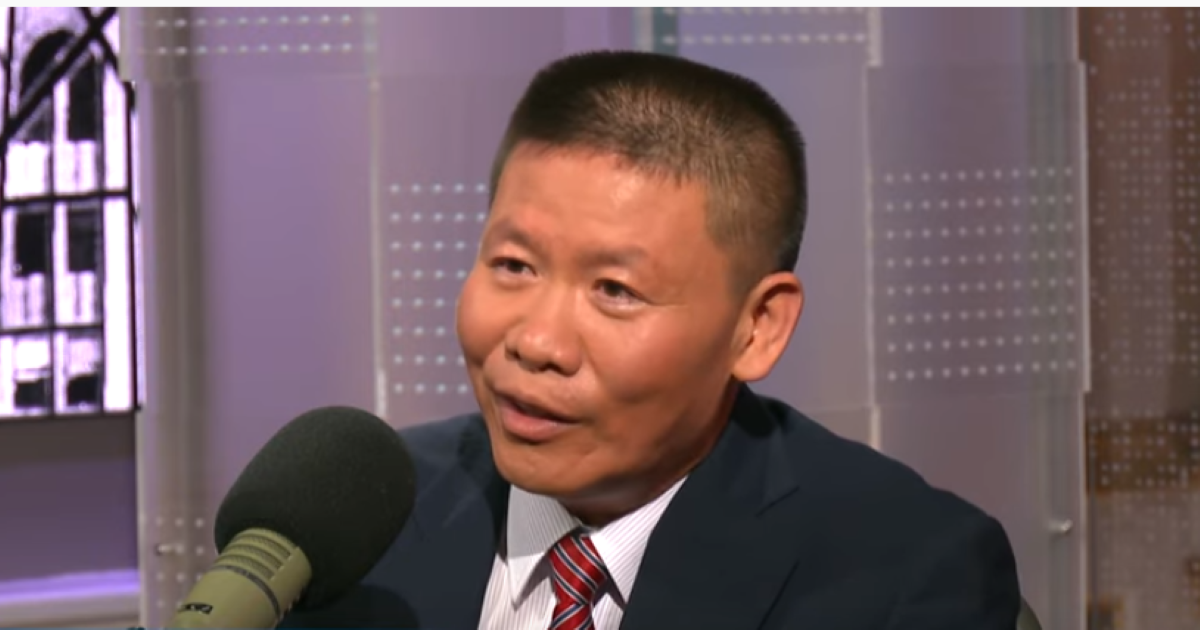 Can truth and love actually hold together in this world? That’s the central question of this year’s Wilberforce Weekend, and at least part of the answer can be seen in the holistic embodiment of the Gospel of Bob Fu, whom we will honor with the 2020 William Wilberforce Award.

Bob Fu is a tireless advocate for tens of millions of Chinese Christians who live under constant threat of persecution. After converting to Christianity post-college, Fu became active in the Chinese house church movement. He and his wife, Heidi, were jailed for “illegal evangelism.” After their release, they fled to Hong Kong and then to the U.S. In 2002, Fu founded ChinaAid to support the persecuted church in China.

Please, join us May 14-17 near Washington D. C. to honor this courageous man. During the weekend, Christian thought leaders like Os Guinness, Lee Strobel, Obianuju Ekeocha, and Andy Crouch will lead us in exploring what it means to commit our lives to truth and love. Visit WilberforceWeekend.org to learn more.