Boulder and Atlanta: A Rootless Culture Searches for a Narrative in All the Wrong Places - BreakPoint
Skip to content 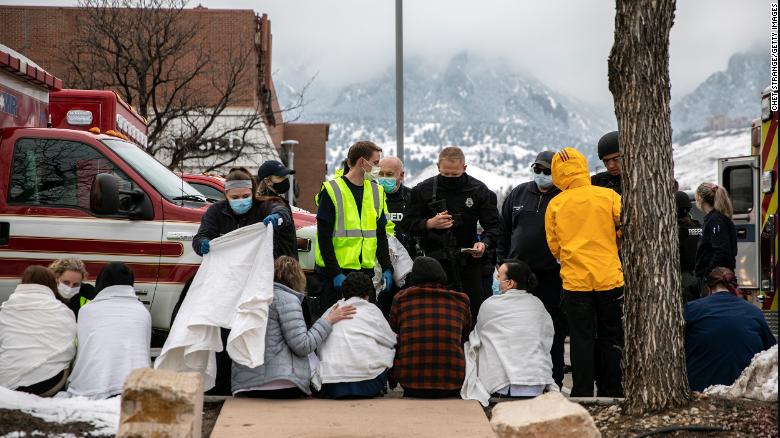 
Boulder and Atlanta: A Rootless Culture Searches for a Narrative in All the Wrong Places

John Stonestreet and Maria Baer discuss recent acts of desperation in two mass shootings in the past week. They discuss narratives coming from both secular and Christian sources.

The two pull in some recent headlines having to do with Kristi Noem’s veto of a bill that would protect female sports in South Dakota. They discuss the possible forces that pushed Noem, highlight the corporate pressure likely coming from the LGBT movement.

Win a Trip to the 2021 Wilberforce Weekend, including conference admission, travel, and hotel accommodations!

“How Our Narratives Fail Us: Mass Shootings and a Culture without Conscience,” by John Stonestreet, BreakPoint

“How churches talk about sexuality can mean life or death. We saw that in Robert Long,” by Rachel Denhollander, Washington Post

“The Curious Case of Kristi Noem,” by John Stonestreet and David Carlson, BreakPoint

“What We Must Learn from Amy Carmichael, Missionary and Defender of Children,” by John Stonestreet and Glenn Sunshine, BreakPoint

Everything Sad Is Untrue (a true story), by Daniel Nayeri, available at Amazon.com