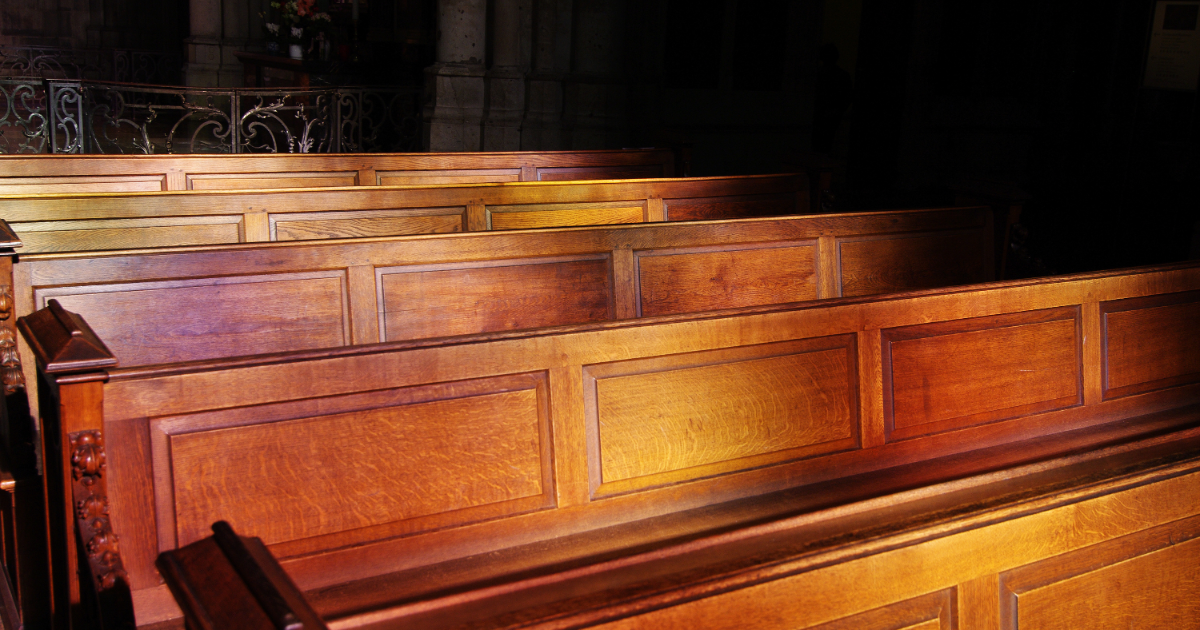 Plus: Trump's Order on Anti-Semitism; Pornography and Government

John Stonestreet and Shane Morris discuss a recent Wall Street Journal article that encouraged atheist parents to lie to their kids about the existence of God and the afterlife—in other words, kids need to believe, because they can’t handle the fear of death. But, as John and Shane ask, how do adult atheists cope with life’s difficulties and eventual termination with a worldview that gives them no tools with which to do so?

They also discuss President Trump’s executive order to curb anti-Semitism on America’s college campuses. Where does this evil ideology come from? How is it so persistent, even after the Holocaust? What are the distinctions between religious anti-Semitism and racial anti-Semitism. So many questions, so little time.

Finally, John and Shane debate the proper role of government in controlling the societal scourge of pornography. While John  and Shane see eye to eye on the evils of pornography (sexual trafficking, misogyny, violence, addiction),  Shane takes a more libertarian view of the matter, while John tends to take a more socially conservative view. It’s a can of worms, as John says, but it’s also an important discussion.