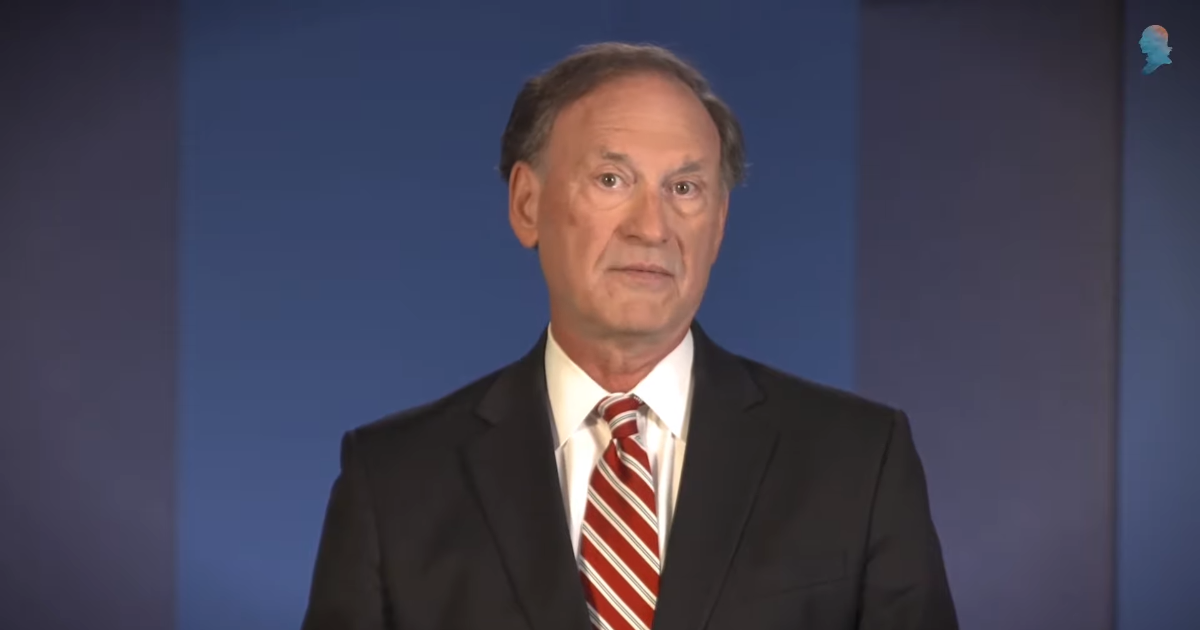 What does it say about American society that when a justice of the Supreme Court gets hammered for defending the first freedom guaranteed under the Bill of Rights? John Stonestreet and Shane Morris discuss the media and political reaction to Justice Samuel Alito’s speech hat the National Lawyers Convention, in which Justice Alito described the current threats to religious freedom.

Also on today’s episode, some 92,000 complaints of sexual abuse have been filed against the Boy Scouts of America. While the decline–and demise?–of the Boy Scouts is a huge loss for American boys, there are, thanks to Christians across the country, alternatives such as Trail Life USA.

And Belgium has come under fire from Amnesty International for its shabby treatment of the elderly during the COVID crisis. But has anyone noticed that Belgium’s lax euthanasia laws have been killing the elderly for years?

On a brighter note, John and Shane end the episode with their recommendations of the week. Shane going with “Adventures in Odyssey,” and John recommending Melanie Kirkpatrick’s book, Thanksgiving: The Heart of the American Experience.

“The Fury of the Fatherless,” by Mary Eberstadt, First Things

“The Last Children of Down Syndrome,” by Sara Zhang, The Atlantic

“When COVID Hit, Many Were Left to Die,” New York Times

Thanksgiving: The Holiday at the Heart of the American Experience, by Melanie Kirkpatrick, available at Amazon.com