Live not by Lies and the Danger of Soft Totalitarianism - Breakpoint
How can we respond to those around us with truth and love? Give today to receive this month's featured resource.
Skip to content 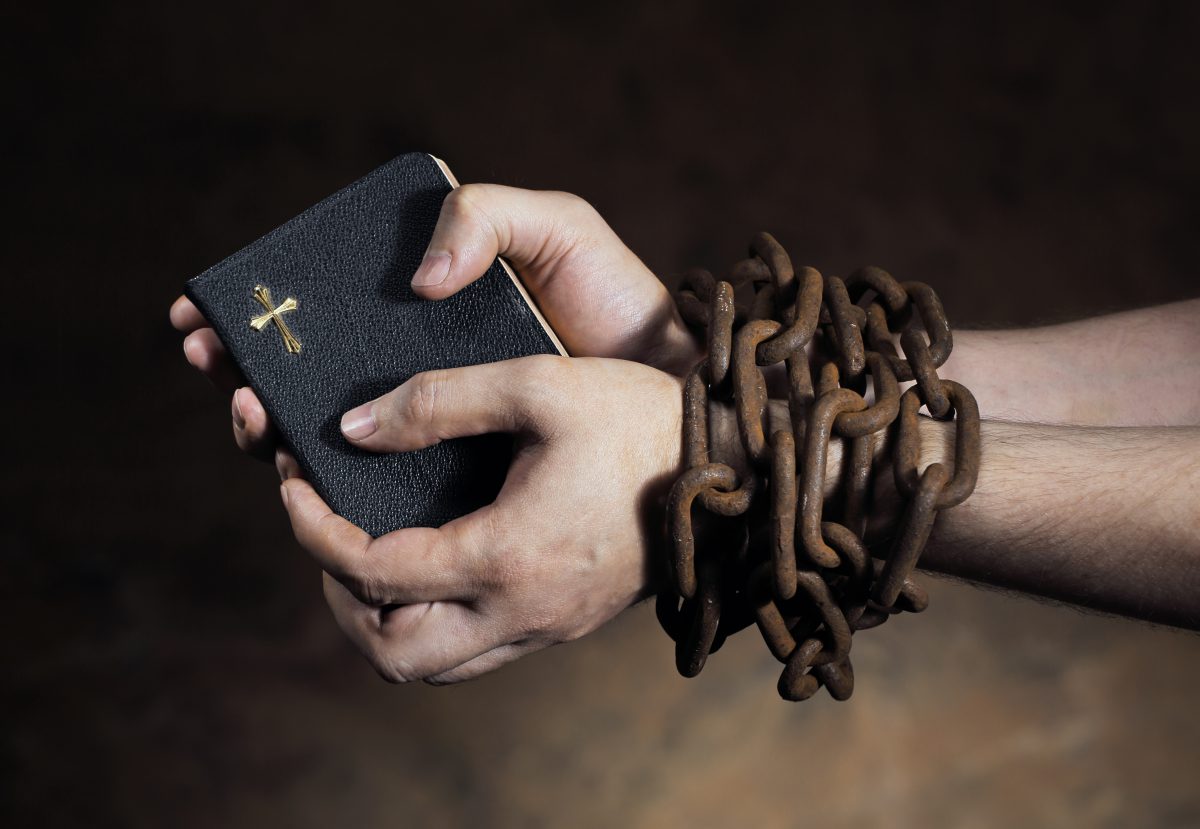 
Live not by Lies and the Danger of Soft Totalitarianism

Acts 4 describes how, after throwing Peter and John in jail for “teaching the people and proclaiming in Jesus the resurrection of the dead,” the Sanhedrin demanded that they “not speak or teach at all in the name of Jesus.” Peter bluntly replied, “We cannot help speaking about what we have seen and heard.”

Like those who endured the hardest days of Communist Eastern Europe, Western Christians face a totalitarian future. Though he admits the totalitarianism of today is different in a number of ways, Dreher thinks it is the correct word to describe the “all-encompassing ideologies” of our day that “seek to control not just the actions, but the thoughts of those under its power.”

Of course, we don’t face the sort of state-sponsored violence, persecution, and physical coercion many others have throughout history. One doesn’t end up in a Gulag for criticizing the new sexual orthodoxy or refusing to use the demanded pronouns, but some have lost their jobs, some have lost their futures, and some have lost their degree programs. Others, like cake artist Jack Philipps or florist Barronelle Stutzman, have all but lost their livelihoods.

In our current context, what Dreher calls “soft” totalitarianism is mostly administered not by the state but “by corporations and other institutions run by managerial elites.” Our social media profiles, smartphones, and smart speakers provide these managerial elites and corporations with an unprecedented ability to monitor what we say and do.

China, already an expert in hard totalitarianism, is an example of how soft totalitarianism could proceed, especially the social credit system which “determines who is allowed to buy, sell, and travel, based on their social behavior.” Here, even as more and more instruments of technological surveillance are put in place, an additional layer of enforcement comes from corporate America.

In our recent conversation for the BreakPoint Podcast, Dreher pointed to the corporate reaction to Indiana’s Religious Freedom Restoration Act of 2015 as a key moment of cultural transition. Though Indiana’s legislation was essentially identical to its federal counterpart, corporations responded by threatening economic sanctions.

Some corporations closed down offices in the state. The NCAA, which is based in Indianapolis, threatened to move the Final Four basketball tournament. And, when the Christian owners of Memory’s Pizza expressed support for the measure, they were bombarded with negative online reviews and had to close temporarily due to threats of violence.

During the controversy, a man whose mother had grown up under the “hard” totalitarianism of Communism, told Dreher that his mom saw parallels to what had happened in Eastern Europe. Since then, others from across Europe shared their own observations, and many of these moving stories are included in the book. In fact, the interviews with Christians who remained faithful under Communist tyranny are worth reading, even if you aren’t convinced by Dreher’s comparisons between their day and ours.

Above all, these dissidents, such as Father Tomislav Kolaković, a Jesuit priest responsible for an underground church network in Czechoslovakia, have a great deal to teach us about what it means to “live not by lies.” We have much to learn from the Benda family in Prague about how to catechize our children when everything, it seems, is pointing them away from truth and from Russian Christian dissident Alexander Ogorodnikov and, of course, from Solzhenitsyn and Havel and so many others who will go down in the annals of Church history.

My conversation with Rod Dreher, author of Live Not by Lies is available now on the BreakPoint Podcast. Come to BreakPoint.org or subscribe wherever you get your podcasts. There’s also a video of the interview on YouTube which you can watch and share.

While, as Hebrews says, we’ve not yet resisted to the point of shedding blood, the most tempting thing is not to resist at all. Live Not by Lies is, in my view, a vital book, and we have it for you at our online bookstore at BreakPoint.org. We may not be called to loudly protest or shout the truth from the rooftops. But we must not be forced to say what isn’t true.

Live Not By Lies – Rod Dreher

Live Not by Lies: A Manual for Christian Dissidents

A Second Chance for Sweet Cakes