BreakPoint: From Obergefell to Surrogacy - Breakpoint
What makes the Church essential? Click here to learn more.
Skip to content 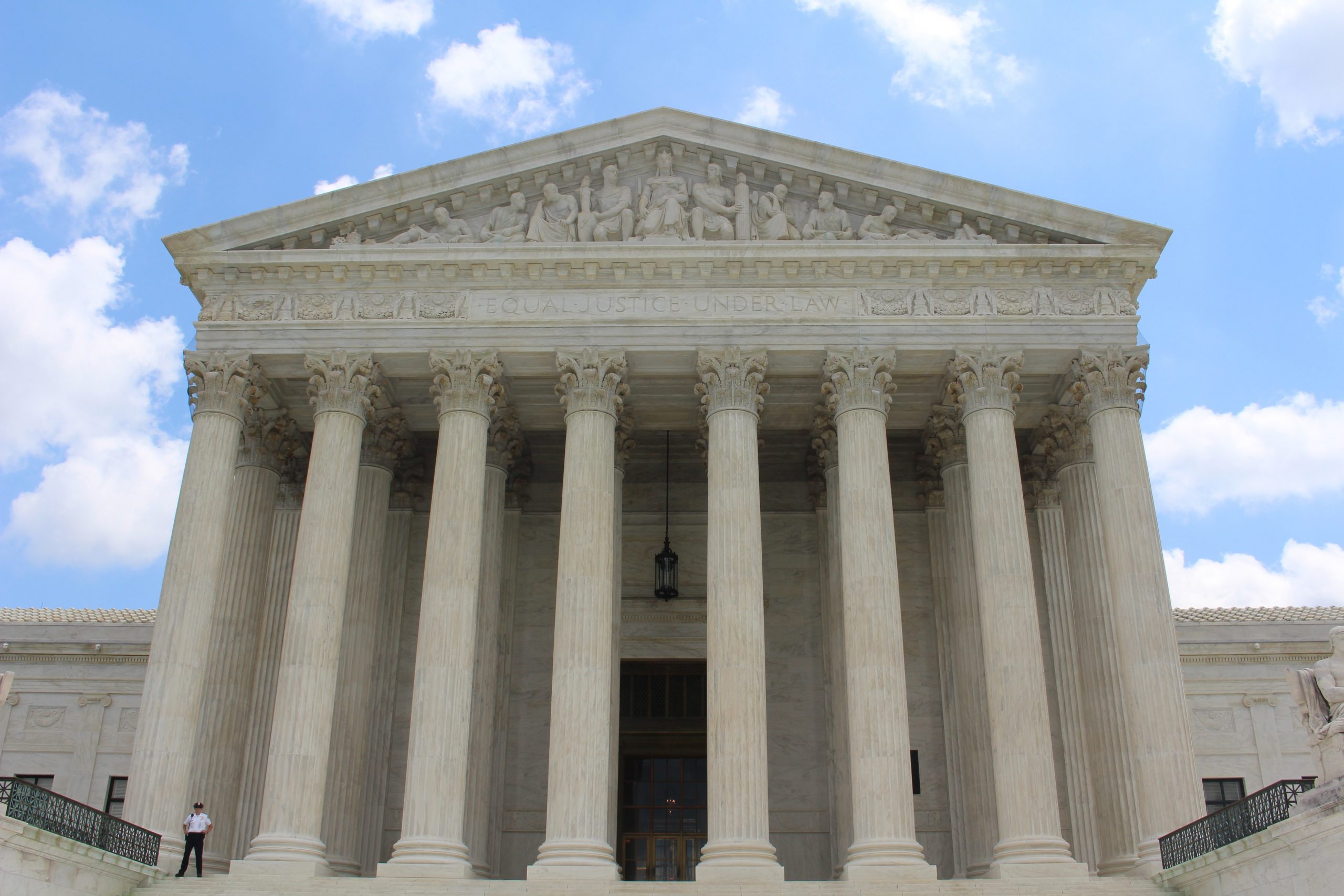 
BreakPoint: From Obergefell to Surrogacy

On March 12, the governor of Washington signed into law a bill amending the state’s Uniform Parentage Act. This act officially permits women to be paid for carrying someone else’s child—in other words, “surrogate motherhood.” Previously, the law only permitted women to be reimbursed for medical and other expenses associated with surrogacy.

The amendment, in effect, legalizes commercial surrogacy. So women can now rent out their wombs in Washington State.

Sponsors of the bill insisted that the goal of the legislation is to reduce the suffering of infertile couples. But its real-world result will be to further commodify human life and exploit desperate women.

American law on this subject is difficult to pin down. A few states, like Washington, explicitly permit surrogacy. Some just look the other way; and then others, like New York, explicitly prohibit it.

This ambiguity is not the case around the world.

A 2015 European Union Parliament resolution condemned paid surrogacy, because it “undermines the human dignity of the woman since her body and its reproductive functions are used as a commodity.” It called the practice exploitative, violence against women, and “a matter of urgency in human rights.”

And you know what? In this case, the EU is 100 percent correct.

Jennifer Lahl of the Center for Bioethics and Culture Network reminded Washington lawmakers about this during her testimony before the legislature. She asked them, “Is it ethical to ask a young woman—almost always a young mother, responsible for the care of her own children—to [engage] in technologies with known risks to her health and well-being as well as risks to the baby or babies she [nurtures] for another?”

She also asked whether it is “ethical to create children in a novel, new way, without those children being able to consent to being part of what is in fact one of the largest human social experiments of our time?”

According to the Washington legislature and governor, the answer is “yes.”

While the official reason given for this legislation was compassion towards infertile couples, at least some of what’s driving this push was inadvertently made clear in a newspaper report about the bill.

The bill’s principal sponsor “and his husband” . . . let me repeat, “his husband” . . . have four children conceived through surrogacy, but had to make the arrangements for the egg donor and surrogate mother in California where compensation is allowed.”

Their story is not unique. A 2016 Chicago Tribune study of fertility clinics in ten different cities, found that “10 to 20 percent of donor eggs are going to gay men having babies via surrogacy, and in a lot of places the numbers are up 50 percent from five years ago.”

The person whose organization conducted the study for the Tribune said, “We think this is going to be pretty darn commonplace . . . Maybe not tomorrow, but five years from now, 10 years from now, everybody will know a few people who have built their families through gay surrogacy.”

Of course biological equality isn’t actually a thing in reality. Same-sex couples have no biological, physiological, or chromosomal possibility of having children. That’s why the slogans “marriage equality” and “love is love” were so misleading in this whole debate. Only if you ignore physical, observable realities—as if they don’t actually exist—do these phrases make any sense.

Well, Washington State’s new law is trying to fix that. And who cares if children become commodities like “wheat and widgets?” Or if women become baby-making machines?

Not the LGBTQ movement. Not Washington State. And certainly not the advocates of surrogacy.

From Obergefell to Surrogacy: Babies as Merchandise

Surrogacy commodifies children and women, as recognized by the European Union’s own resolution condemning the practice. Be part of the national and international outcry that is exposing this exploitation of women and children. Find out more at the Center for Bioethics and Culture’s website, here.