William Barr and His Detractors - BreakPoint
Skip to content 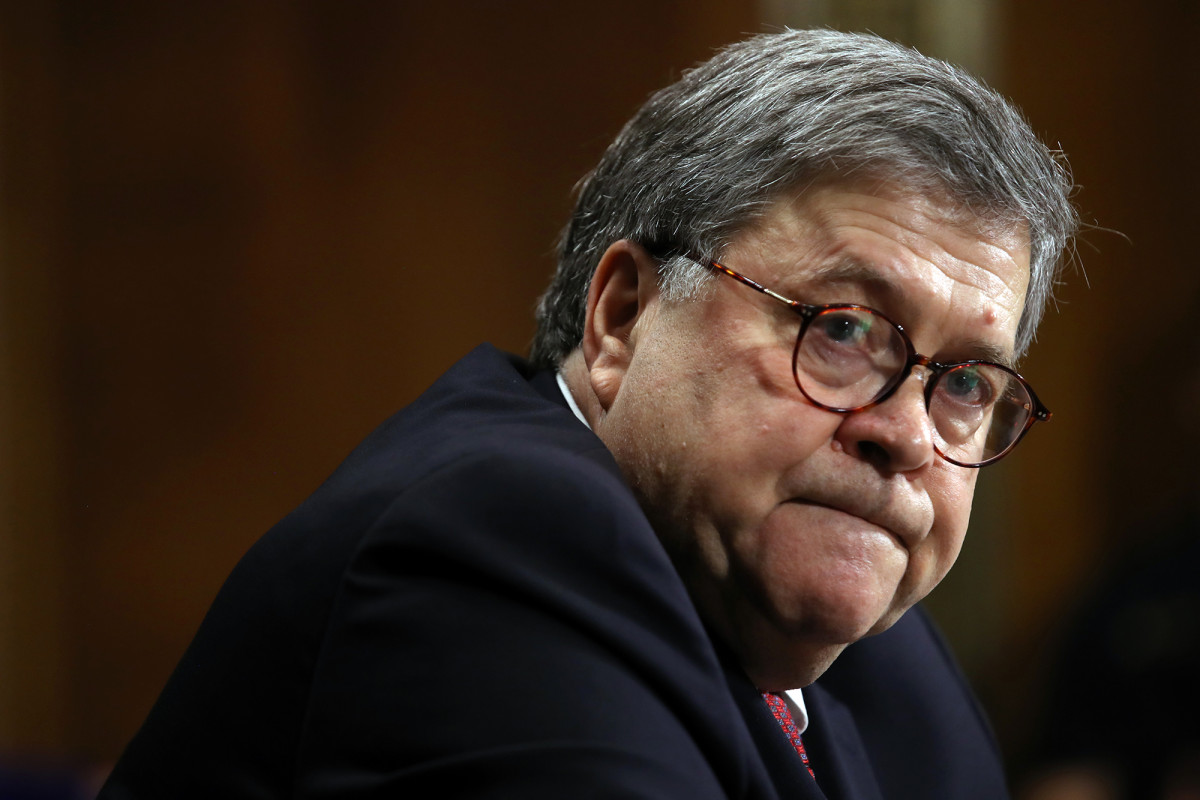 
William Barr and His Detractors

In a 1798 address to the Massachusetts Militia, President John Adams said, “We have no Government armed with Power capable of contending with human Passions unbridled by morality and Religion.” Human vices can, he continued, “break the strongest Cords of our Constitution as a Whale goes through a Net.”

Then, Adams famously concluded, “Our Constitution was made only for a moral and religious People. It is wholly inadequate to the government of any other.”

Two centuries later, many people see religion not only as unnecessary for constitutional governance, they see it as an absolute hindrance. The differences between the “freedom of religion” and “freedom from religion” crowds are about as deep as it gets. Not only are there competing views on religion in public life fighting for the public square, there are competing visions of the human person and what it even means to be free.

A recent speech at Notre Dame by U. S. Attorney General William Barr offered a clear and accurate explanation of religious freedom and why it matters, as well as the challenges it faces today. In sobering terms, Barr described what the Founders regarded as “our supreme test as a free society,” that is, “whether the citizens in such a free society [can] maintain the moral discipline and virtue necessary for the survival of free institutions.”

Failing this test, Barr explained, will lead to one of two tyrannies, either “the coercive power of government to impose restraints,” or “the unbridled pursuit of personal appetites at the expense of the common good . . . where . . . the possibility of any healthy community life crumbles.” To put it differently, either we govern ourselves, or the state must step in to restrain our passions.

And, what is the source of the self-discipline and virtue necessary for self-government? Religion. Specifically, biblical religion. As Barr put it, “Religion helps teach, train, and habituate people to want what is good. . . It does this through moral education and by informing society’s informal rules – its customs and traditions which reflect the wisdom and experience of the ages.”

But, biblical religion and religious freedom are no longer seen as positive goods. Increasingly, in fact, they are even seen as potential evils. In this context, Mr. Barr said, “The secular project has itself become a religion, pursued with religious fervor . . . It is taking on all the trappings of religion, including inquisitions and excommunication. Those who defy the creed risk a figurative burning at the stake—social, educational and professional ostracism and exclusion waged through lawsuits and savage social media campaigns.”

This is not hyperbole. Just ask the Little Sisters of the Poor, or Masterpiece Cakeshop owner Jack Phillips, or any pregnancy care center what happens when you violate the orthodoxies of the new secular religious consensus.

In fact, right on cue and as if to prove the Attorney General’s point, Barr’s speech ignited a collective freak-out among many secularist, progressive voices. Just google “William Barr” along with words like “theocracy,” “zealot,” “Torqemada,” or “Handmaid’s Tale.”

The Attorney General’s speech reminds us that competing visions for America and its future are rooted in completely different worldviews: One leads to freedom, the other leads to tyranny—because it discards the true source of freedom.

This much is clear: We can no longer assume our friends and neighbors “get” religious freedom. We must make the case for religious freedom as a positive good for all, as a necessary ingredient of human flourishing, for true freedom, and for our life as a nation.

One way is to read or watch, and then share, the Attorney General’s speech. And, read the outstanding and important new book by religious freedom attorney Luke Goodrich called “Free to Believe.” It lays out the compelling case for religious liberty and how you and I can help promote and preserve it, for ourselves and our posterity. 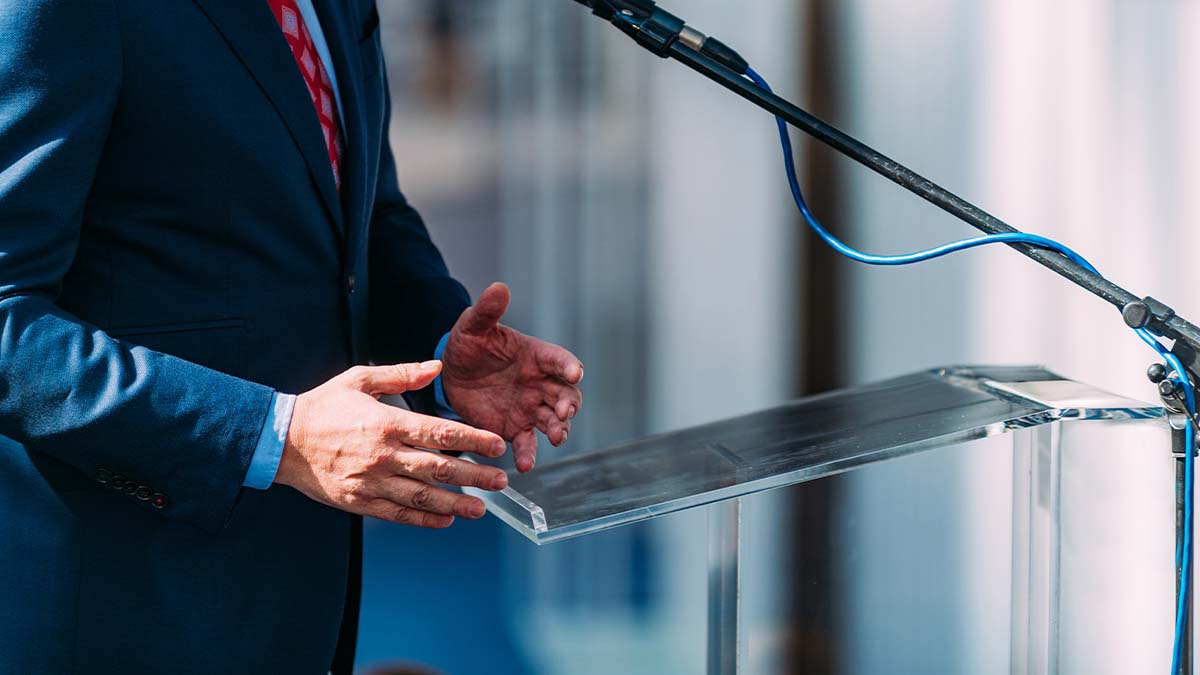