Attorney General Barr on Religious Freedom - Breakpoint
How can we respond to those around us with truth and love? Give today to receive this month's featured resource.
Skip to content 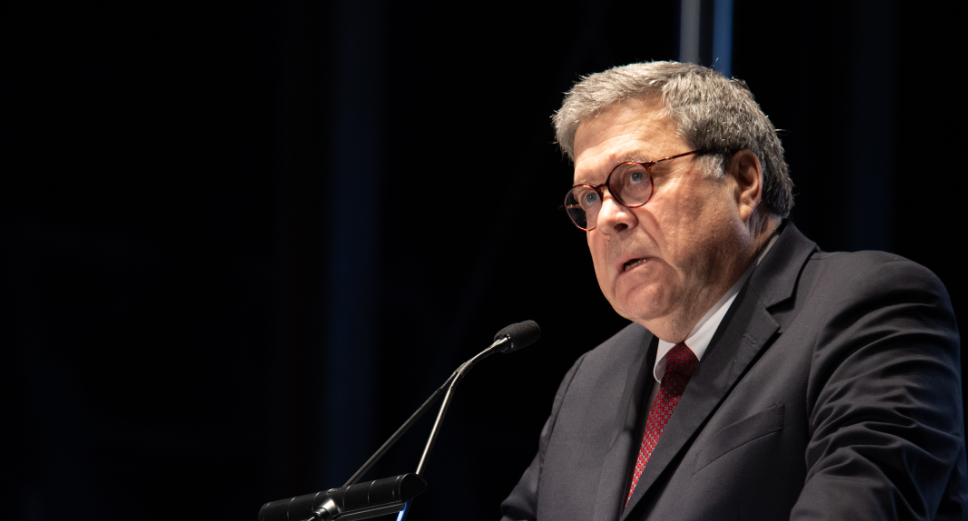 He echoed the Founding Fathers, that “Our Constitution was made only for a moral and religious people;” and a people with no moral restraints is incapable of self-government. They can only be restrained by tyranny.

And, the Attorney General claimed, the source of “the moral discipline and virtue needed to support free government” is . . . religion. Especially Christianity.

Yet, the Attorney General noted, the country is now engulfed by a different kind of religion: A militant secularism “not content to leave religious people alone,” but which takes “delight in compelling people to violate their consciences.”

And then, as if to prove Barr’s point, many secularist progressive voices responded by freaking out with Handmaid’s Tale references and threats of theocracy.

As Barr laid out, two worldviews are in conflict here. One leads to freedom, the other to tyranny.