Campus and Self-Censorship at College - Breakpoint
Give today to learn what it means to be a thoughtful Christian!
Skip to content 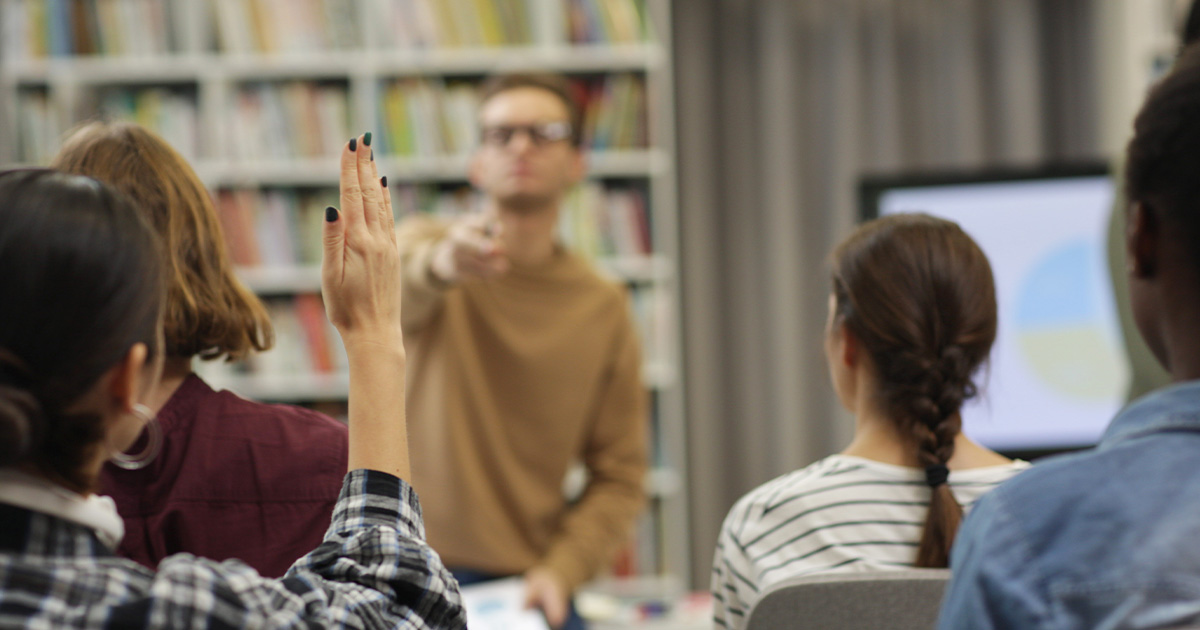 
Campus and Self-Censorship at College

Free speech is very much at risk on college campuses.

According to one study, some 66% of students say that “it is acceptable to shout down a speaker to prevent them from speaking on campus.” And, over 80% of students report self-censoring their own viewpoints out of fear of saying the wrong thing.

But as the Atlantic’s Jennifer Miller reports, a new, grassroots movement of civil-dialogue clubs is offering a strong response in support of free speech. One such organization is Bridge USA.

As one of their student leaders put it, “Not being able to speak openly [is] I think, one of the main problems. I just wanted to create this community where anyone could feel like they could express their ideas and actually be heard.”

This is a particularly worthy aim for a student, and for Christians, who should never be afraid to bring their best ideas to the table. Christianity, after all, is the best explanation for reality there is. Thus, we don’t need other people to “self-censor” their opinions around us. We extend an invitation to all to join us in exploring truth in love, an invite God extends to us.

And, when we do, it can be a tremendous witness in an age of stifled public discourse.