Cannabis Is Just a Placebo - Breakpoint
Give today to learn what it means to be a thoughtful Christian!
Skip to content 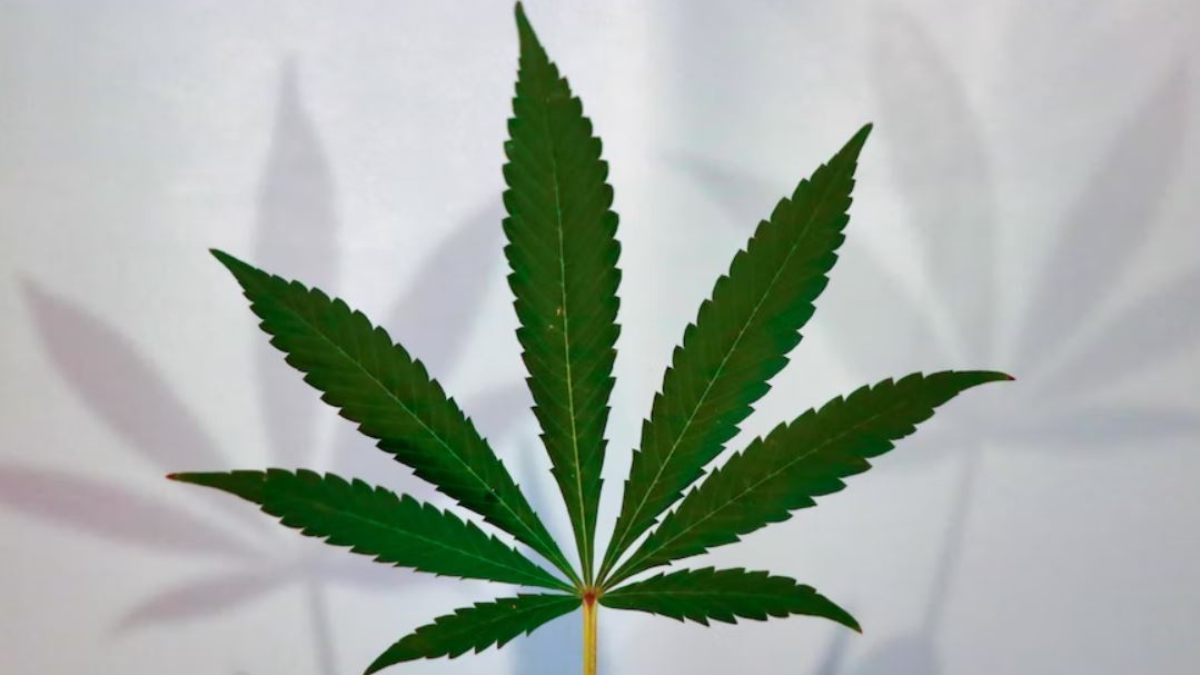 
Cannabis Is Just a Placebo

Recently, National Geographic covered the growing trend of experts now questioning the efficacy of marijuana as a treatment for what it is most commonly prescribed: pain relief.

Recently, National Geographic covered the growing trend of experts now questioning the efficacy of marijuana as a treatment for certain ailments, and for what it is most commonly prescribed: pain relief.

Instead, as Meryl Davids Landau writes,

a recent study found that 67 percent of the relief from pain reported by people treated with cannabinoids was also seen among those who received a placebo. This suggests that the pain reduction was not due primarily to compounds found in cannabis but to peoples’ expectations that it would help. And that positive expectation was based in part, say the authors, on over-enthusiastic media coverage.

This, even as evidence mounts, as one expert wrote last year,  “of increased psychiatric difficulties with marijuana use, including violence, psychosis, schizophrenia, manic episodes, worsening depression and suicide.”

The legalization movement was largely built on promises of miracle cures, financial windfalls, and entitlement. Apparently, that wasn’t the whole story.