What Christians Can Learn from Secular Humanism - Breakpoint
Give today to learn what it means to be a thoughtful Christian!
Skip to content 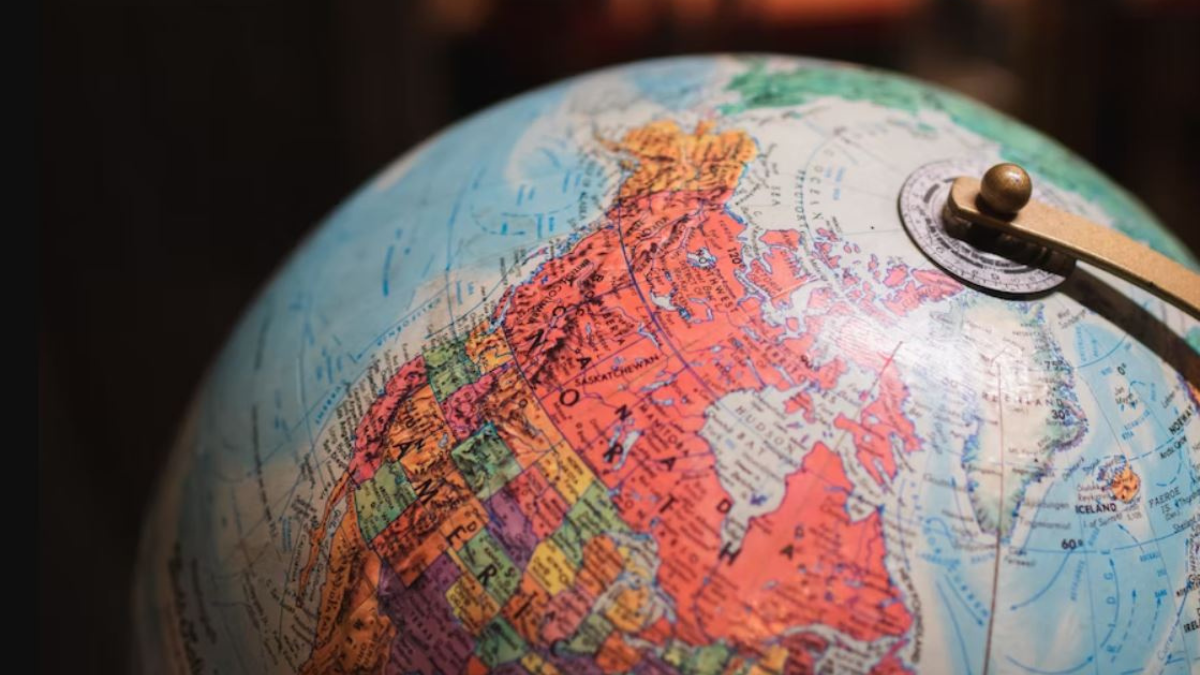 
What Christians Can Learn from Secular Humanism

A few months ago, a group called Humanists International updated their “defining statement of World Humanism.”

While that is an interesting claim to make only a year after the “human thought and action” on display in the chaos and tragedy of 9/11, secular humanists interpreted those events in defense of their creed. According to the 2002 statement, “Humanism is a response to the widespread demand for an alternative to dogmatic religion.” In other words, some people become terrorists because they’re religious, not because they’re human. That argument was persuasive at the time. In fact, in the years following 9/11, secular humanism seemed to get a second wind in Western culture, as evidenced by the rise of the so-called “New Atheism.”

However, advocates for secular humanism have always resembled the cynical onlookers portrayed by Friedrich Nietzsche in his parable of “the Madman.” When “the madman” declares “I seek God! I seek God!” the onlookers mock him. “Has God gotten lost, like a child?” they ask. “Has he gone on a voyage?” After all, this was the end of the 19th century. Who believed in God anymore?

What the mockers missed, Nietzsche’s parable taught, is that even as the secular intellectuals of his day mocked belief in God, they were holding on for dear life to the fruits of the faith they disdained. In fact, they seemed blissfully unaware of what untethering the world from God would entail, both for individuals and for society. No longer could social norms like human rights, scientific progress, or the preference of kindness over cruelty be justified, much less maintained. After all, only a belief in a particular type of Creator could ground such notions. “What were we doing when we unchained this earth from its sun?” asked Nietzsche.

The secular humanism of the 20th century has been in steep decline for decades now, overwhelmed by a worldview that holds that there is no universal, discernible story of reality that can be known, that we’re all trapped in our own people groups and in our own understanding of reality that is defined by some sort of inner sense of knowledge. In such a context, reading the Amsterdam Statement seems almost quaint, like watching an episode of Little House on the Prairie or some other show committed to showing human goodness in a time gone by. Complete sections of the statement are written as if the 20th century never happened:

We are convinced that the solutions to the world’s problems lie in human reason, and action. We advocate the application of science and free inquiry to these problems, remembering that while science provides the means, human values must define the ends. We seek to use science and technology to enhance human well-being, and never callously or destructively.

Other sections claim all that God brings to the world, while rejecting God Himself.

We value all sources of individual joy and fulfillment that harm no other, and we believe that … ethical living is a lifelong undertaking.

We therefore treasure artistic creativity and imagination and recognise the transforming power of literature, music, and the visual and performing arts. We cherish the beauty of the natural world and its potential to bring wonder, awe, and tranquility. … We esteem the quest for knowledge, and the humility, wisdom, and insight it bestows.

One wonders what the Madman would have to say to this.

From its very beginning, secular humanism has, in various ways, promised to save the world. Not only have these promises failed, but no coherent vision has even been offered of what a “saved world” would look like. Like the progressives of today, who promise progress without any fixed definition of better or worse, all that’s left is a pursuit of pleasure, to enshrine self-expression as the highest good. In other words, it was the abject failure of secular humanism that gave birth to the cynical postmodern ethos of today.

If nothing else, secular humanism is a cautionary tale for Christians who think of the Christian faith as a kind of humanist project. Of course, we want to be respectable, intellectual, good people who make the world better. But Christianity is not merely a way of achieving human flourishing. It is first and foremost a Story of reality, an account of the world and human history that is true. This story is the foundation of certain, nonnegotiable moral beliefs that may not be popular, but they are also not up for grabs, and they can’t be separated from the truth claims of Christianity in the first place.

In other words, the Christian creed is not to be updated every few decades, despite what you may have heard.

This Breakpoint was co-authored by Maria Baer. For more resources to live like a Christian in this cultural moment, go to colsoncenter.org.