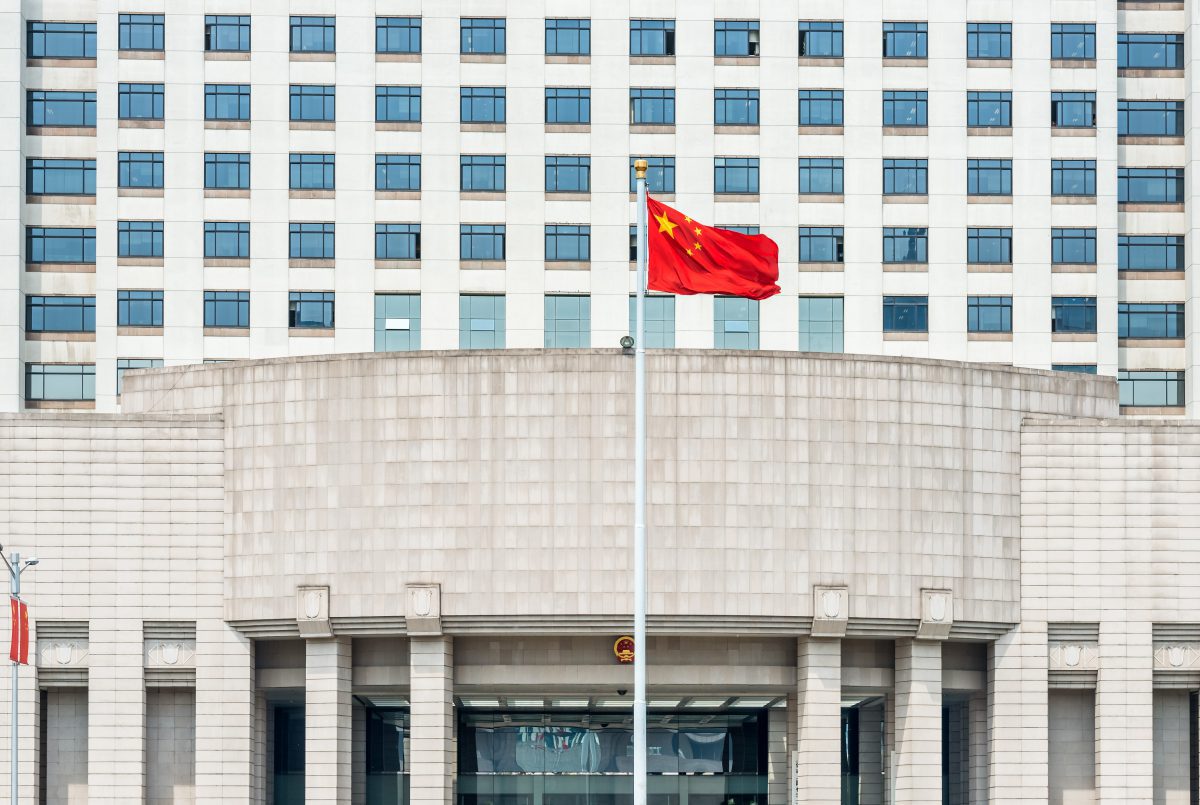 In May, U.S. Customs officials seized thirteen tons of Chinese-made beauty products that were made from human hair.  The hair was taken from female Uighur prisoners, part of Beijing’s attempt to eradicate Uighur culture and identity. Thousands of these Chinese Muslim people have been imprisoned in “education” camps.

If this sounds familiar, the Nazis took hair from female prisoners, in places like Auschwitz, too, though it was used to make uniforms and detonators.

After World War II, in response to Nazi crimes, the world adopted the Convention against Genocide, which denounces “causing serious bodily or mental harm to members of a group” or “imposing measures intended to prevent births within a group.”

That means mass internment, forced sterilization, and mass exploitation, all of which China has employed against the Uighurs, clearly meet the definition of “genocide.”

Yet for much of the world, including even the Muslim world, it’s still “business as usual” with the People’s Republic of China.