Christians’ Complicated Relationship with Experts - BreakPoint
Learn how to make abortion unthinkable by giving your gift of any amount today!
Skip to content 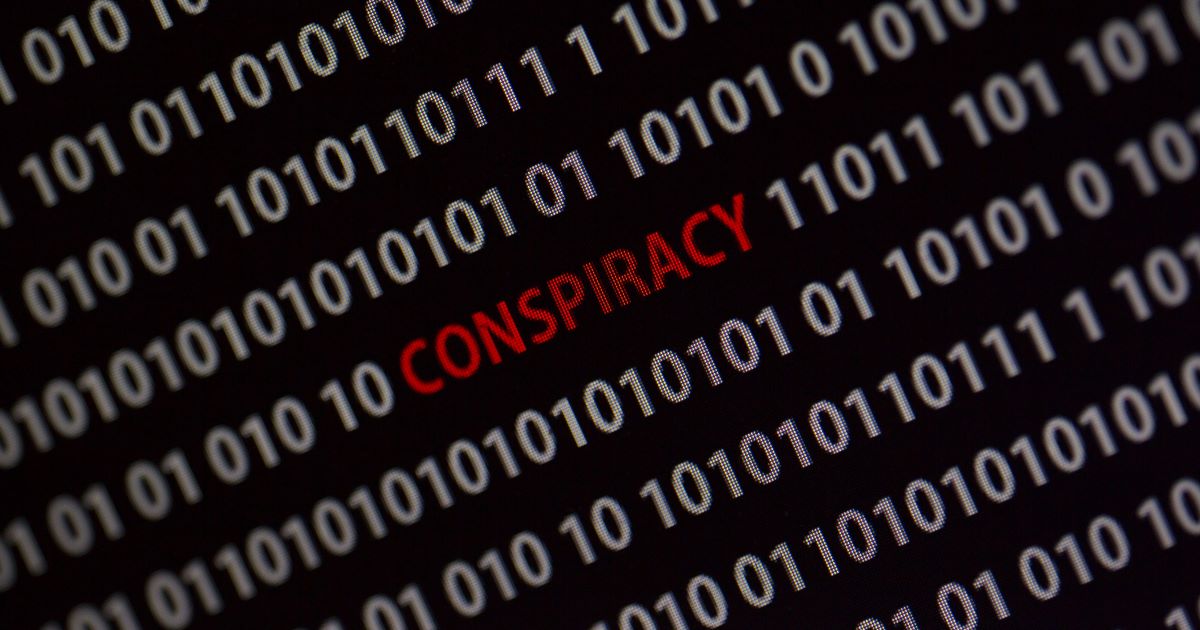 Another week, another lengthy YouTube video alleging a coronavirus-related conspiracy reaching to the highest levels of government. This time the villain is National Institute of Allergy and Infectious Disease director Dr. Anthony Fauci who, as the title of the video in question suggests, is supposed to have planned this pandemic.

If my experience is any guide, conservative evangelicals are among the quickest to share this sort of shoddy documentary (and have been for some time—the Religious Right is a hothouse of anti-vax activism and health fads). Those spreading such paranoia deserve criticism, and if anyone among my co-religionists has written the definitive rebuke of the conspiratorial reflex, it’s Alastair Roberts.

But there’s also something to be said on behalf of conservative evangelicals, of whom I am a card-carrying example—rural upbringing, home education, raw milk and all. Our increasing distrust of “official stories” and established knowledge is in some ways an understandable response to a cultural and political elite who have turned their backs on us. And that makes discerning the truth right now uniquely challenging.

I realized this last week when a number of Facebook followers took issue with my decidedly mainstream commentary on COVID-19. A fair paraphrase of their complaints would be: “What happened to you, man? You’ve spent the last several years slamming the established positions on abortion, homosexuality, climate change, evolution, and so on. Why are you all of a sudden parroting the three-letter institutions on this virus and the lockdown?”

Our increasing distrust of “official stories” and established knowledge is in some ways an understandable response to a cultural and political elite who have turned their backs on us. And that makes discerning the truth right now uniquely challenging.

It’s a compelling question, based on more than a grain of truth. My fellow religious conservatives and I really have dissented fiercely from many of those three-letter institutions on all of these issues. Abortion is not “basic women’s healthcare,” as the World Health Organization, the Centers for Disease Control, and no doubt a U.N. summit full of other leading organizations assert. There is no “human right” to do that which God calls an abomination and treat it in law like a marriage. And no matter how many credential-suffixed names assure me women can have penises and the universe brought itself into existence, it will not make either claim less laughable.

In other words, those who want to know why I’ve suddenly abandoned the barricades of heroic dissent and am strutting around like Bill Nye the Science Guy have a pretty accurate understanding of our situation: established opinion in the West really has turned against traditional Christians.

My Facebook friends aren’t imagining it: The Church really is in the epistemological doghouse. And another religion—call it “secular humanism” if you like—really has enthroned itself at the heart of our institutions and is putting on its best I’m-not-a-religion-act. If I didn’t believe that, then I would need to explain why Planned Parenthood still gets my tax money and pro-life activists are struggling just to keep their mobile apps from being deleted.

But buried in this instinct to extend our distrust of experts to viral pandemics is a giant, hairy, zoonotic-disease-ridden non-sequitur – that because the experts have been wrong on hot-button cultural issues, they must also be wrong about the coronavirus, no matter what reason, evidence, or experience say to the contrary.

As students of Latin or Reddit will know, “non-sequitur” means “it does not follow.” And that’s an accurate description of the jump from “the American Academy of Pediatrics endorses gender transition in children” to “they’re trying to give our children autism with their vaccines.”

As students of Latin or Reddit will know, “non-sequitur” means “it does not follow.” And that’s an accurate description of the jump from “the American Academy of Pediatrics endorses gender transition in children” to “they’re trying to give our children autism with their vaccines.”

But there’s more to it. As Alastair points out, instinctive suspicion toward experts doesn’t leave us better equipped to sort truth from error.

“A characteristic problem of evangelicalism in some circles,” he writes, “is its oscillation between paranoid distrust and extreme levels of credulity (a credulity that is fertile soil for all sorts of conspiracy theories, health fads, and the like)…Whether it is the government and politicians, the schools, the scientific or medical establishment, the ‘liberal elite’, or something else, the levels of distrust can be extreme, driving people to place excessive weight upon the opinions and expertise of people in their own narrow circles, many of whom simply do not know what they are talking about…”

The meaning of all this is pretty clear, if none-too-comforting: Nobody has a monopoly on truth, and there are no short-cuts to being well-informed. Sometimes unbelievers understand an aspect of God’s world better than believers do. Other times (and this is really tough for a conspiracy-minded person to grasp) believers do meaningful work from within secular institutions whose official positions they condemn.

It may look hypocritical to those with a settled distrust of experts to see me blasting transgender ideology as child abuse one minute, then affirming the consensus models of a pandemic’s spread the next. But that’s how it works in the absence of an infallible magisterium-of-all-disciplines to spoon-feed us answers. It doesn’t exist. Believe me, I’ve looked.

Would knowing be less elusive in a world where our three-letter institutions were run by sanctified intellects illuminated by Divine revelation and centuries of Christian ethical reflection? Of course it would. And I believe such a state of affairs is possible. But it’s not the one we live in. And as long as this is true, discernment will be our watchword. And when our Facebook friends want to know the status of our relationship with the experts, we should answer honestly: “It’s complicated.”