Coach Kennedy: From the Field to the Supreme Court - Breakpoint
Give today to learn what it means to be a thoughtful Christian!
Skip to content 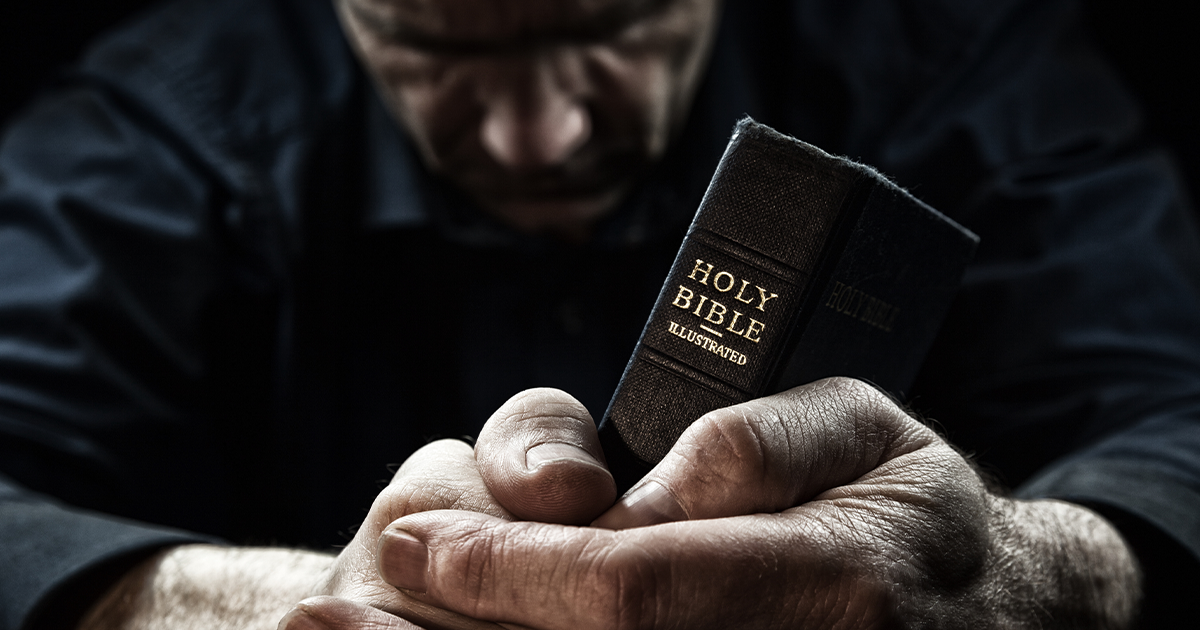 
Coach Kennedy: From the Field to the Supreme Court

Coach Kennedy’s clarity and courage gives the Supreme Court the opportunity to provide the clarity on religious freedom desperately needed in public schools and other institutions.

Later this month, the U.S. Supreme Court will hear the case of high school football coach Joe Kennedy, who was fired from a Washington state public school for praying on the football field after games. He never forced anyone to join him, though many students and others often did, and he even agreed to pray silently by himself after the school raised concerns. That wasn’t enough for school officials, who demanded that if he insisted on closing his eyes in silent prayer, he had to do it somewhere out of sight. Coach Kennedy recognized their demands as a violation of his right to free religious expression. He is represented by First Liberty Institute.

Coach Kennedy didn’t set out to be a culture warrior or religious freedom icon. Like Jack Phillips and fellow Washingtonian Barronelle Stutzman, Kennedy has been objectified and caricatured. Political movements tend to do this to people whose stories are valuable for political purposes. But these are real people who have made real sacrifices. Barronelle Stutzman lost her flower shop. Jack Phillips has been harassed for nearly ten years now. Coach Kennedy just wanted to coach football.

How the rest of us should respond is by taking any opportunity we can to pray for Coach Kennedy and his family. His story is one of many verifications that serious violations of religious freedom are actually happening to real people.

Some of these violations are clearly motivated by religious animus. For example, in Finland, a former parliamentarian was charged with criminally inciting hatred against gay people for quoting the Book of Romans to explain her views on sexuality. Thankfully, last week a Finnish court ruled strongly in favor of both logic and free expression, protecting this official’s speech.

Other times, religious liberty violations are more symptoms of bureaucratic inertia or ignorance than of animus. The first few letters sent by Coach Kennedy’s school asking him to stop praying aren’t the rantings of radical atheists. In fact, the officials said they knew Coach Kennedy was “well-intentioned” and that he had never forced any students to participate in his prayer. Still, they asked him to stop, citing their fear that they’d be sued for a First Amendment violation. They didn’t hate Coach Kennedy; they just didn’t understand the First Amendment. To be clear, they really didn’t understand the First Amendment, and that led to increasingly strange demands.

In fact, religious organizations, such as First Liberty Institute, say that’s not uncommon. The majority of religious freedom violations are resolved quickly and quietly by sending a letter to an offending school or company, simply informing them of the law and its protections.

But whenever ignorance of the law mixes with human stubbornness or, even worse, an animus toward Christianity and traditional Christian morality, institutions become increasingly intolerant of an individual’s religious freedom. Even if what they do is illegal, which it is, it becomes socially and politically easier.

Coach Kennedy’s clarity and courage give the Supreme Court the opportunity to provide the clarity on religious freedom desperately needed in public schools and other institutions.

Christians absolutely can stand on a football field and close our eyes in prayer, even if other people can see us. Christian educators can cite the Bible as a historical record or a masterclass in philosophy. Christian office workers can place a Bible on their desks. Christian school kids can host Bible studies after school. That’s why I’m grateful for organizations that defend these rights, and for organizations like Gateways to Better Education who teach Christian educators that they have those rights.

The cartoon version of what’s going on is that Christians like Coach Kennedy throw a temper tantrum in order to force religion on others. The real story is that religious freedom advances both Gospel witness and the public good, is a first freedom among many others, and is defensible, even as public sentiment against Christianity grows more hostile. We must not believe that unchecked and increased religious censorship is inevitable. It isn’t, and it never should be.