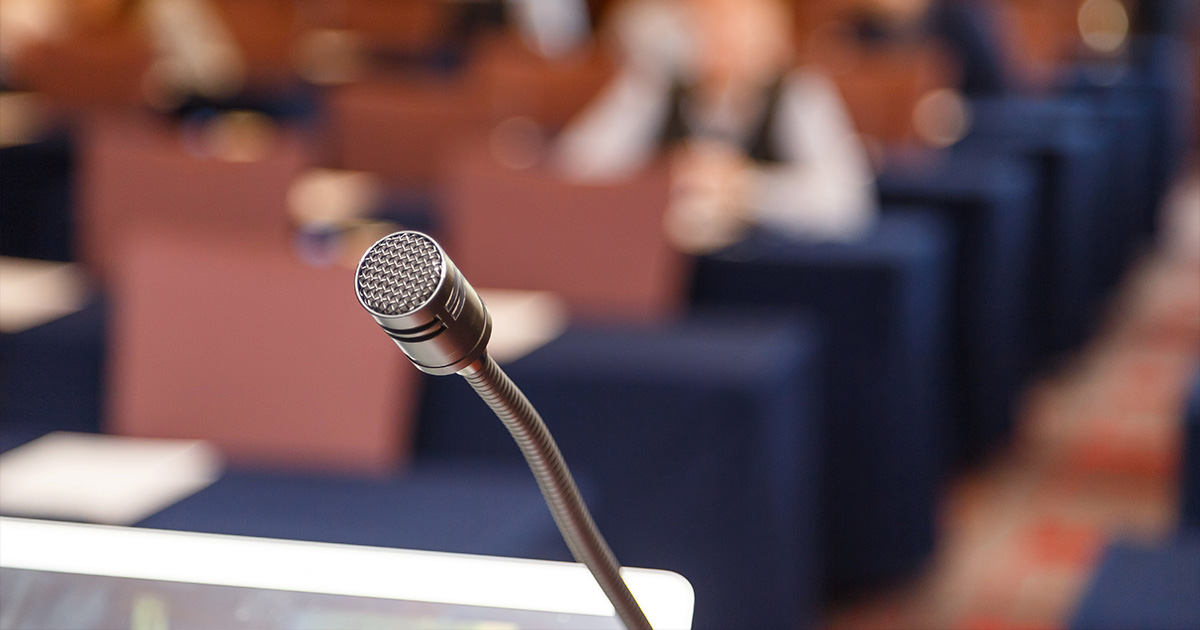 The best argument for free speech is speaking freely and truthfully, with respect for those who disagree.

Recently Kristen Waggoner, an attorney with the Alliance Defending Freedom, was invited to join a panel at Yale Law School. Ironically, during her talk about free speech, a mob of Yale students—future lawyers, mind you—tried to shut down the conversation, yelling obscenities and pounding on the classroom walls, all because ADF defends the reality of sexual difference.

Kristen wrote about the volatile situation at WORLD Opinions. An anonymous student gave her a note before the event with the words “keep the faith.” She did.

The best argument for free speech is speaking freely and truthfully, with respect for those who disagree. Kristen showed how important free speech really is by her boldness and calm in the face of a group temper tantrum. Her demeanor sent the message even louder than her words, and also represented Jesus, who before the Sanhedrin, also offered a quiet and confident disposition that spoke louder than words.