DC Images Tell the Truth about Abortion - Breakpoint
Learn how to make abortion unthinkable by giving your gift of any amount today!
Skip to content 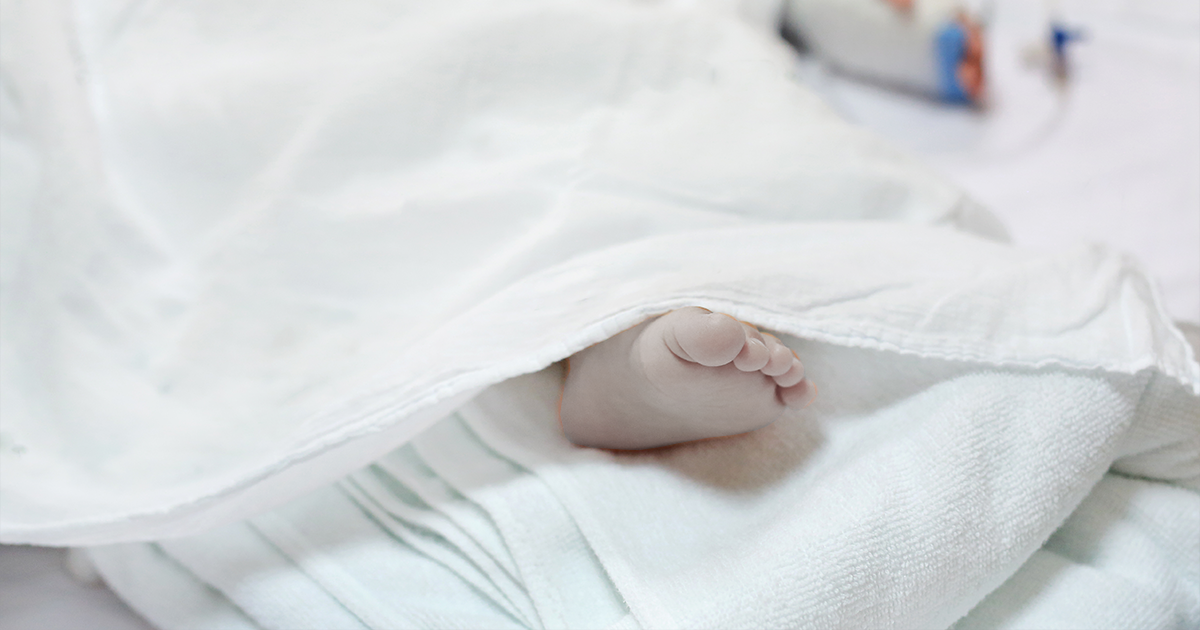 With the Supreme Court soon to announce a decision in the Dobbs case, the abortion industry continues to dig in its heels.

Last week, D.C. police collected the bodies of five babies that were reportedly aborted late-term. A pro-life activist claims the bodies were given to her by a “whistleblower” from an abortion clinic. The clinic conducts abortions until week 27, but experts contacted by Live Action News believe that one of the babies looks to be between 28 and 32 weeks.

I’ve seen the photos. They are absolutely horrific. The older baby is simply indistinguishable from a newborn.

With the Supreme Court soon to announce a decision in the Dobbs case, the abortion industry continues to dig in its heels. Dobbs v. Jackson Women’s Health Organization is about the constitutionality of a Mississippi law that limits abortion after 15 weeks of pregnancy. The fact that such a law would be fought, especially at the highest legal levels, is evidence that America’s abortion laws are not where people, science, and the rest of the world are when it comes to abortion.

Of course, Christians have additional, sacred reasons for opposing abortion at any age in any circumstance. Even so, despite the alarmism presented in the media and from abortion advocates about any abortion restriction, Americans don’t want late-term abortions. A Wall Street Journal poll published last week found that a majority, although slim by 5%, were against abortion after 15 weeks. Another poll conducted last year by Associated Press and the NORC Center at the University of Chicago found that 65% of Americans don’t want abortion after the first trimester, ending after week 12 or 13.  Additional research shows that millennials lean more pro-life than Gen X.

A major reason public opinion continues to trend toward more abortion restrictions instead of less is due to what we have learned from both natural and social science. Abortion is not the elimination of unformed masses but the killing of babies who, at 15 weeks, are developing eyebrows and eyelashes and can thumb suck and yawn. A survey conducted by pro-life organization Susan B. Anthony List found that when people know the science they are more uncomfortable with abortions past 15 weeks.

For example, 55% of survey takers informed that at 15 weeks a pre-born baby feels pain were “more likely” in support of a 15-week limit. And 53% indicated “more likely” support for a 15-week limit when informed that “by 15 weeks an unborn child has a beating heart, can move around in the womb, can close his or her fingers, can start to make sucking motions and hiccup, and senses stimulation from outside the womb.” Also, 52% responded in “more likely” favor of a 15-week restriction when they learned that “abortion carries signific physical and psychological risks to the mother, and these risks increase with late abortions.”

This science appears to be convincing much of the rest of the world to restrict abortions closer to the first trimester. Even Chief Justice John Roberts in his exchange with abortion industry counsel during discussion on the Dobbs case noted that, except for China and North Korea, the U.S. seems to be out of step globally regarding the “viability standard.” Viability outside of the womb is often thought now to begin at 24 weeks, and some high-tech NICUs’ have made is as potentially low as 22 weeks of gestation. Sharing a standard with two of the nations known least for respecting life is not commendable. In fact, a report from the Charlotte Lozier Institute finds that the U.S. is only 1 of 7 nations that allow voluntary abortion past 20 weeks.

As Patrick Kelly of the Knights of Columbus wrote in the Wall Street Journal a few months ago, up to 4,000 pregnancy resource centers are available for expectant mothers in the United States. Despite the criticisms of the abortion industry, Charlotte Lozier Institute in its research of 2,700 centers found that 25% of their paid staff were medically trained. The institute has shared that “consistently high client satisfaction rates reported to pregnancy centers reflect that women, men, and youth who visit centers feel respected, valued, and well cared for.” When we advocate for life, we are not advocating for just the life of the baby but also for the life of the parents. They and the baby are both made in the image of God.

If you are interested in “Preparing for a Post-Roe Future,” consider attending a special evening event on Thursday, May 12, in Orlando, Florida, before our annual Wilberforce Weekend. This event features Tim Tebow, Stephanie Gray Connors of Love Unleashes Life, Jim Daly of Focus on the Family, Erin Hawley of Alliance Defending Freedom, and Kristan Hawkins of Students for Life.  Join us to learn more about advocating for the pre-born, and continuing the struggle to abortion unthinkable. 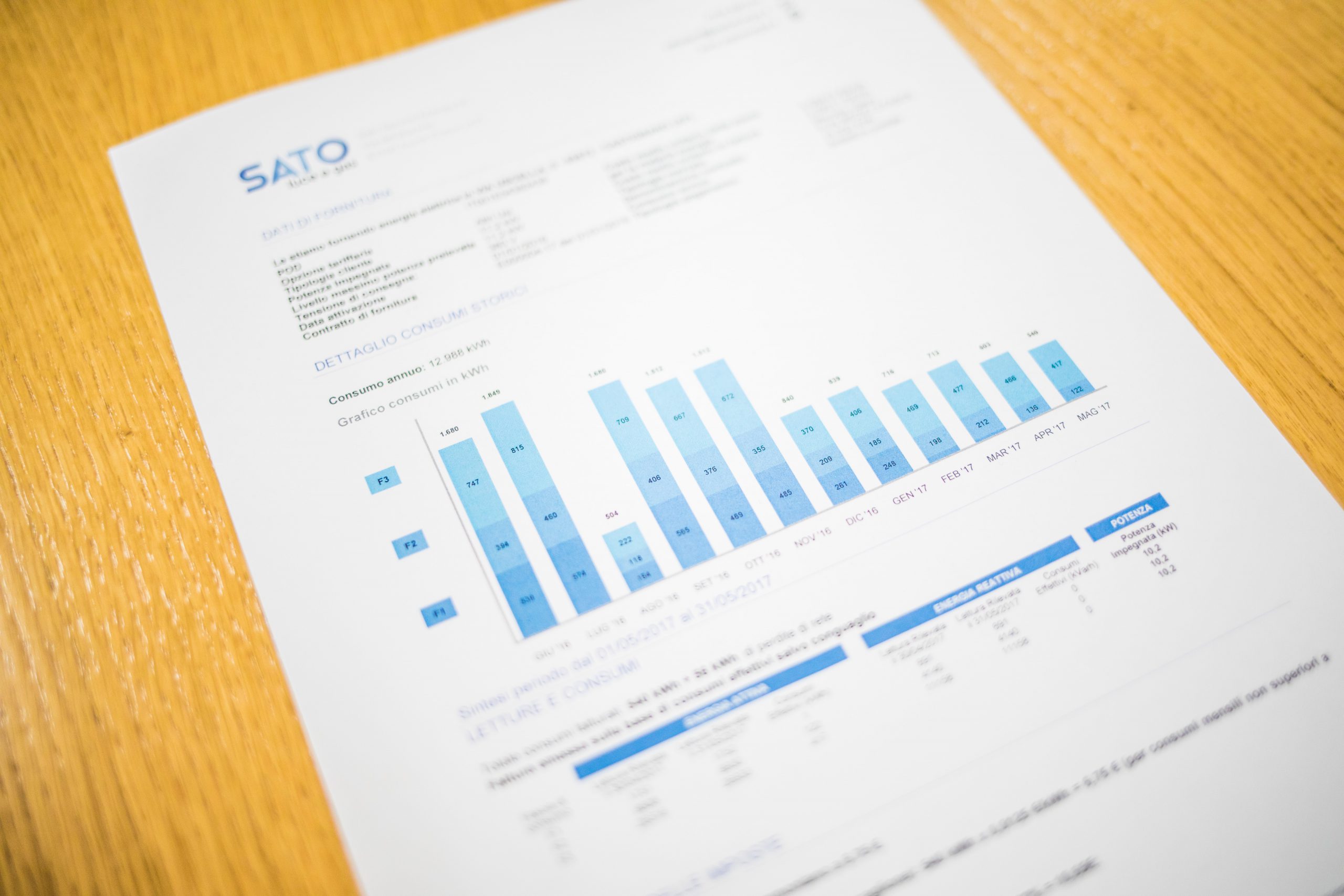 What “God” You Believe in MattersJohn Stonestreet Timothy D Padgett - According to a recent poll conducted by Gallup, the portion of Americans who believe in God has dropped to barely…