Coral Reefs, Sexy Beasts, and the Hope of Christ for the World - BreakPoint
Skip to content 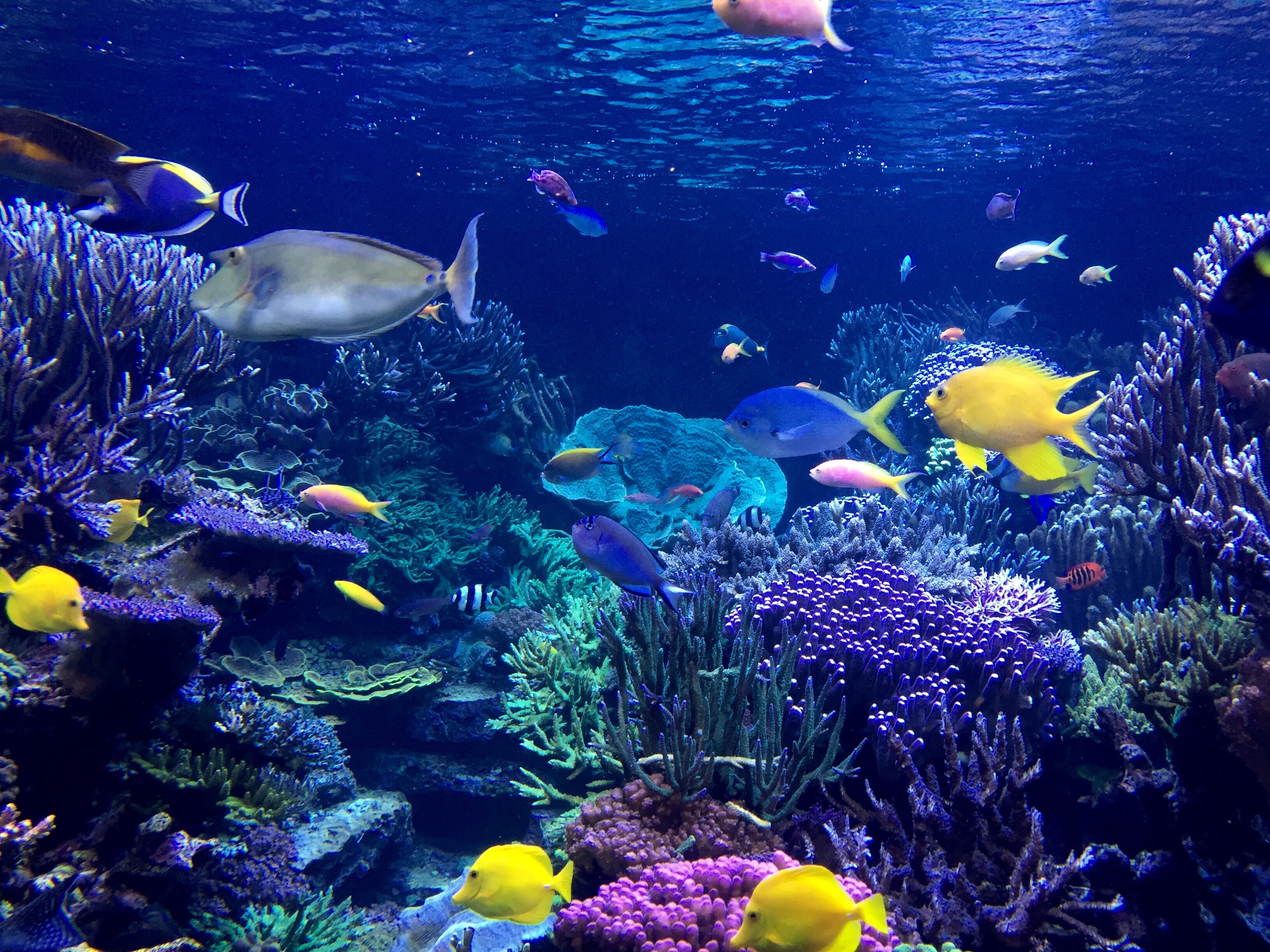 
Coral Reefs, Sexy Beasts, and the Hope of Christ for the World

John and Maria discuss the Christian worldview response to the receding coral reefs around the world, offering a framework for looking at issues dealing with the environment.

They also talk about a new Netflix TV show called “Sexy Beasts.” After explaining the masked dating show, John provides context for the problems inside the show related to progress in the sexual revolution.

Maria also shares the story of a Colson Fellow who stood in a pro-choice rally to oppose a supposedly compassionate view of abortion, highlighting how God is bringing the Colson Fellow to a engagement with the world that gives hope.

Kirsten’s story about speaking up at a pro-choice rally is the stuff of movies. It’s also the stuff of ordinary Christians everywhere who choose to join in God’s story, in the time and place where He has put them.

How Dads Change with Fatherhood

Recent discoveries suggest that dedicated fathers, like dedicated mothers, undergo dramatic hormonal and neurological shifts upon the arrival of a baby. Some experts now even think that those shifts and the father-child bond that creates them begin even before birth.

Great Barrier Reef has lost half of its corals since 1995

Australia’s Great Barrier Reef has lost more than half of its corals since 1995 due to warmer seas driven by climate change, a study has found.

Scientists found all types of corals had suffered a decline across the world’s largest reef system.

Kory was referring to an FDA-approved medicine called ivermectin. A genuine wonder drug in other realms, ivermectin has all but eliminated parasitic diseases like river blindness and elephantiasis, helping discoverer Satoshi Ōmura win the Nobel Prize in 2015. As far as its uses in the pandemic went, however, research was still scant. Could it really be a magic Covid-19 bullet?

‘Sexy Beasts’ Is Coming To Netflix

Sometimes, a trailer drops that instantly catches the attention of one’s Twitter feed, and I started seeing discussions of Sexy Beasts as soon as Netflix put the spot out there. And that makes sense, since it opens with a scene where a woman wearing a panda head talks to a man made up to look like a bull with Carrot Top’s hair.