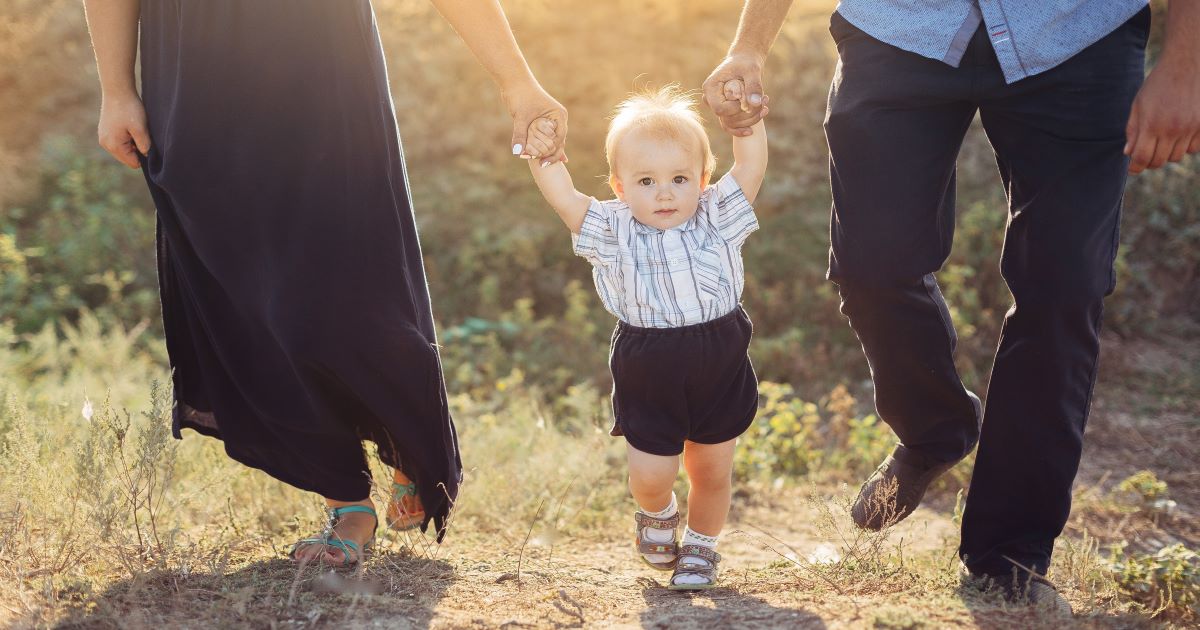 Recently, California passed a law requiring corporations to have women on their boards. At the recent Women’s March in Washington D.C., my Colson Center colleague Joseph Backholm asked marchers if they supported that move.

Absolutely, every single one responded. It makes sense. Women bring much to the boardroom and corporations that men cannot.

Then Joseph asked the very same women whether it’s equally important for women to be present in families, especially for the care of children. “No,” said one. “Children need love, support, kindness . . . it doesn’t matter what gender that comes from.” Said another, “No, family is what you make it.” Another refused to answer because the question was “loaded.”

She apparently saw the obvious thing the others didn’t. If corporations need the unique contributions of women, don’t children?

Come to WhatWouldYouSay.org to watch this and other videos from the Women’s March, as well as other videos that will help you answer our culture’s toughest questions with clarity and courage.

This commentary originally aired on February 18, 2020

“What Would You Say?” Video: Are Women More Important for Business than Family?