COVID, the Law, and Civil Disobedience - BreakPoint
Skip to content 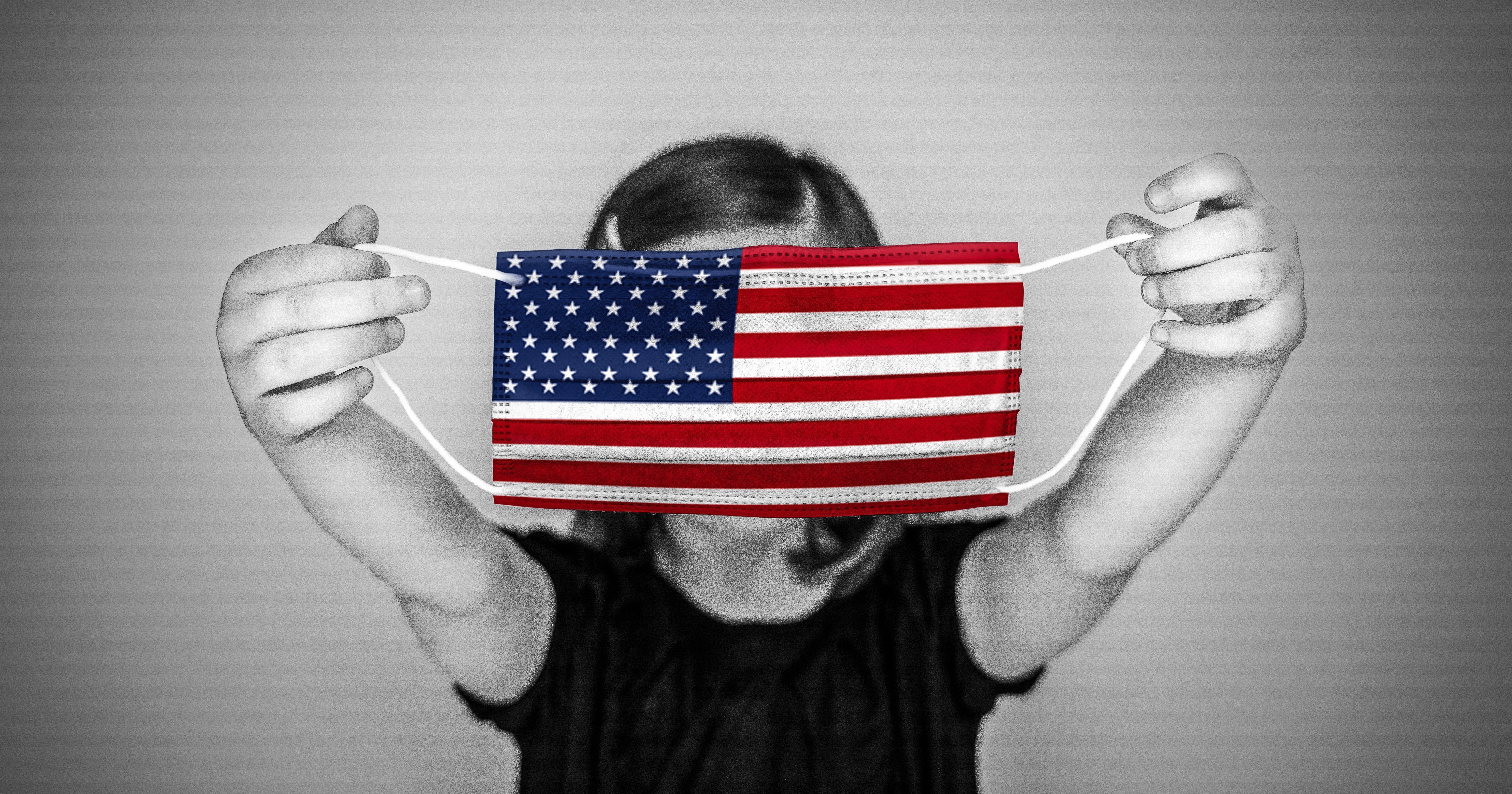 
COVID, the Law, and Civil Disobedience

These are challenging times for those in America trying to live consistent Christian lives. Of course, things are a lot tougher in other areas such as China, North Korea, the Muslim world, Nigeria, and so on. Here, in the West, the challenge is less about life and limb and more about what it means to live Christianly in a time of pandemic.

For example, do we abide by restrictions on public worship set by the government (who are Constitutionally not permitted to prohibit the free exercise of religion)? What if those restrictions are more stringent than those on secular businesses? SCOTUS says that is OK; does God? On a personal level, how should we respond to mask mandates or state ordered restrictions on businesses and schools?

The list can be extended indefinitely, but the core issue is what things belong to Caesar and what belong to God? What are the limits on Paul’s instructions to obey the governing powers?

One of the more common answers to this question is based on Peter and John’s response when the Sanhedrin ordered them to stop preaching Jesus: “We must obey God rather than man.” (Acts 5:29) The application frequently drawn from this is that we are to obey the government unless it commands us to do something that God forbids or forbids something that God commands.

Following that reasoning, mask mandates and the like should be obeyed: there is no sin in doing so. Church services are a more difficult question, however, since we are commanded not to neglect meeting together (Heb. 10:25). Further, given the centrality of the sacraments in many traditions, prohibiting them is problematic.

On the other hand, we are also to love our neighbors; is it loving to risk exposing them to the virus? From early in Church history, the right to life was understood to impose an obligation to preserve life, our own and others’, with only limited exceptions.

If we meet in defiance of the civil authorities, we need to be ready to pay the price. And we need to maintain a charitable attitude toward those who come to different conclusions than we do.

But this narrow reading of Acts 5:29 is inadequate. Governments throughout history have passed unjust laws that do not violate express commands of Scripture, and Christians have opposed them. For example, Christians fought to abolish slavery not because it was explicitly forbidden in Scripture but because reflection on Scripture demonstrated that it violated the principles at the heart of Christian ethics.

For this reason, slavery largely disappeared in medieval Europe and the Catholic Church condemned the Atlantic slave trade when it began, though Catholic Portugal and Spain ignored this condemnation. When Protestant England took control of the slave trade in the 1700s, Quakers and British Evangelicals led the abolition movement, working to change laws and see the practice ended.

So one option for a Christian is to work to change unjust laws. But is that all we can or should do? Should we violate the law, not just to obey direct commands of Scripture, but because a higher law, the law of love, demands it? For example, was the Underground Railroad justified?

To take a more contemporary example, the mainstream Civil Rights Movement in the 1960s was led by Christians and was motivated by a Christian vision of a just society. The best-known leader in the movement was the Rev. Dr. Martin Luther King, Jr., a pastor and theologian, and it was spearheaded by organizations such as the Southern Christian Leadership Conference.

This brings us to civil disobedience. Much like the conductors of the Underground Railroad, Dr. King and others broke the law. The Underground Railroad did everything in secret of necessity, but Dr. King acted openly and accepted the legal consequences of his actions. Several white pastors who supported civil rights in general opposed Dr. King’s tactics; Dr. King responded to them with his “Letter from a Birmingham Jail.” He defended his actions using natural law and the historic Christian tradition, quoting St. Augustine’s dictum that an unjust law is no law. Thus, the laws that Dr. King violated were unjust and so illegitimate.

Churches need to think them through carefully, clearly articulate their reasoning, and provide alternative approaches to worship for those uncomfortable with meeting, in high risk groups, or for overflow for those who cannot attend due to capacity restrictions in buildings.

There are more militant approaches to dealing with issues of justice and human rights such as those advocated by John Locke and the American Founders, but for now we need to return to how we are to deal with the government’s Covid mandates.

Unless there is a legitimate health reason, I see no compelling moral or spiritual issue that justifies refusing to wear a mask. Not liking them or seeing some nefarious purpose behind them is not a legitimate reason to disobey the law.

As for public worship, leaving aside questions of fact such as how the virus is transmitted, infection and mortality rates, or the effectiveness of masks, there are at least three questions we need to answer:

First, how do we balance worshiping as a community and celebrating the sacraments with Jesus’ teaching that we are to do good, not harm, on the Sabbath? Second, how do we balance the interests of the Church with the state’s role in protecting public health? Third, in some areas, what should we do about churches being subject to tighter restrictions than e.g. casinos or protests?

The last is relevant not only from a legal perspective, but also spiritually: if it is safe for people to meet for one purpose, then allowing the state to restrict worship beyond what is permitted in other contexts would not only violate the First Amendment but more importantly Jesus’ teaching to render to Caesar only what is his, not what is God’s.

The answers are not easy or obvious. Churches need to think them through carefully, clearly articulate their reasoning, and provide alternative approaches to worship for those uncomfortable with meeting, in high risk groups, or for overflow for those who cannot attend due to capacity restrictions in buildings. If we meet in defiance of the civil authorities, we need to be ready to pay the price. And we need to maintain a charitable attitude toward those who come to different conclusions than we do.