The Theory of Everything in Critical Theory - Breakpoint
How can we respond to those around us with truth and love? Give today to receive this month's featured resource.
Skip to content 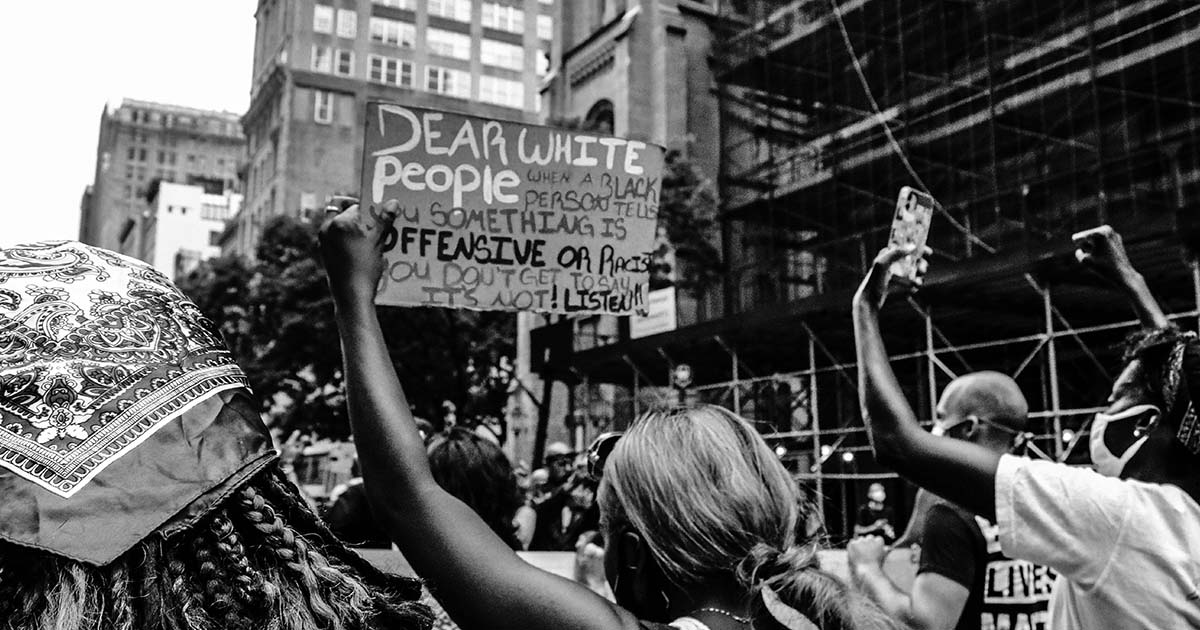 
The Theory of Everything in Critical Theory

I often paraphrase one of my favorite lines from G. K. Chesterton. He observed that there are a lot of ways to fall down but only one way to stand up straight. It’s a lesson that many of us who want to better understand the world and to have a better world should learn. One of the commonest defenses of critical race theory (CRT) from its advocates is that people have misunderstood it. It’s just not what people think it is; CRT is just a tool to understand the American legal system, they say. It’s just an academic analysis of cultural trends. It’s just an attempt to look at our nation’s morally fraught racial history.

But to say that CRT is just any of those things is like saying Disney is just a cartoon company. It certainly started that way. And it’s kind of true. But today it’s rather a meaningless way to describe this behemoth of a company. You can’t travel anywhere in the world without encountering the power of the Mouse and his minions. In the same way, CRT has now extended beyond the academic realm into education, into corporate HR departments, into the Church, and, more influentially, into the cultural imagination.

This framework of seeing all of life in terms of oppressor and oppressed is a deep part of the cultural mood. Racial identity and power dynamics — these are seen as the issues of the day. Whatever the formal source of CRT was, now functions practically as a theory of everything. It demands conformity in many areas of our life to the very specific political ends that it advocates.

To many minds there is simply no way to ask questions about injustice, much less to offer answers unless they are aligned with critical race theory. And strangely enough, this seems to be the place where both critical theorists and their critics agree: that it’s either all or nothing. The CRT crowd is quick to identify their favorite philosophy with any quest for racial justice. On the other hand, many of the foes of CRT write off any discussion of race at all, including that of America’s history, as CRT nonsense.

To be clear, racism is not the defining characteristic of American identity that CRT folks often make it out to be. At the same time, racism has been the defining wound of our past and its residue continues today.

For 250 years in America, human beings were sold like cattle but with far less care. Sure, slavery was a feature in almost all cultures, but in American history, it took a more diabolical turn. Along with the sheer fact of enslavement, beatings, sexual abuse, and the intentional severing of families were all part of this American nightmare.

For a century after slavery, Americans of African descent continued to be treated as inherently less than. Their political rights were denied, their businesses destroyed, their education hamstrung. On top of all this was the ever-present threat of lynchings.

In fact, in the decades after the Civil War, over 3,000 African Americans were lynched for the so-called crime of refusing to act inferior. These are the well-known details. And then there were the Tulsa race riots, the Tuskegee syphilis experiments, and the redlining of African Americans housing opportunities.

Of course, today real improvements have been made. Yet at the same time, there are disparities in incarceration rates, in poverty rates, and in health and mortality rates. Something is clearly not right in our land. While racism is certainly not enough to explain all of those disparities, it’s also not true that tens of millions of people are coincidentally of a particular people group, making the same choices that lead to these outcomes.

The only way for us not to fall in the wrong direction is to join in the story of Creation, Fall, Redemption, and Restoration. This is the grand narrative of Christ redeeming His creation, using His people throughout the ages to work for the well-being of others and to change society. Until Christ comes again, the hurting will always be with us. But that doesn’t mean we should tolerate it.