Cuties and the Sexual Revolution’s Lie - BreakPoint
Skip to content 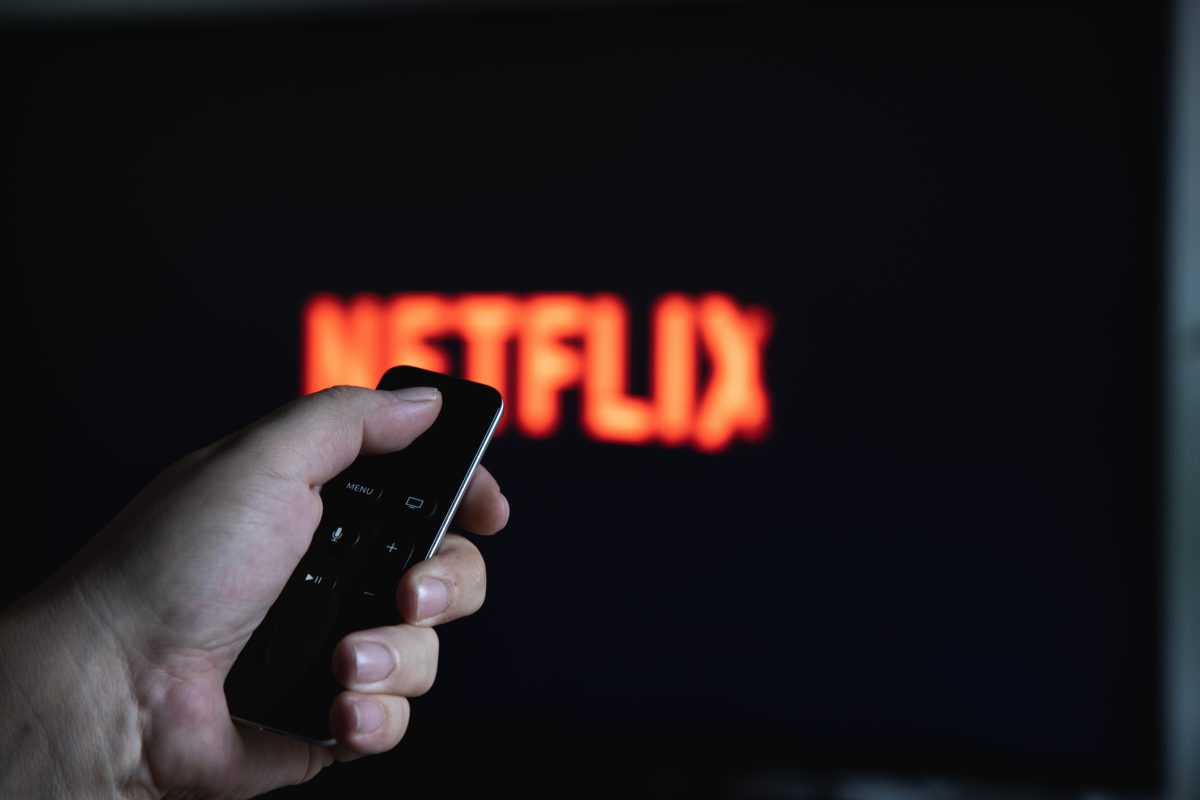 
Cuties and the Sexual Revolution’s Lie

Despite serious backlash, Netflix went ahead and released “Cuties,” a French film that portrays pre-teen girls in a highly sexualized manner.

Some, such as the Washington Post’s Alyssa Rosenberg, defended the film, claiming that critics are prudish and unsophisticated, missing the film’s point and condemning what they haven’t watched. Others who did watch Cuties (such as Rod Dreher), confirmed that, even if the director did have good intentions, the film is essentially child pornography.

Each stage of the sexual revolution has offered a new version of the old myth “oh, the kids will be fine.” But still, the “we can normalize pedophilia and they will be fine” version is stunning to see, especially in the pages of the Washington Post. If pedophilia ever does become culturally acceptable, it will not be because of creepy old men but the rationalizing of cultural elites.

It’s a dangerous thing when a culture’s art short circuits its moral revulsion.