Debating in the Name and the Image of Christ: Dealing with Disagreement, Part Two - Breakpoint
Help others see truth, beauty, and goodness. Give today.
Skip to content 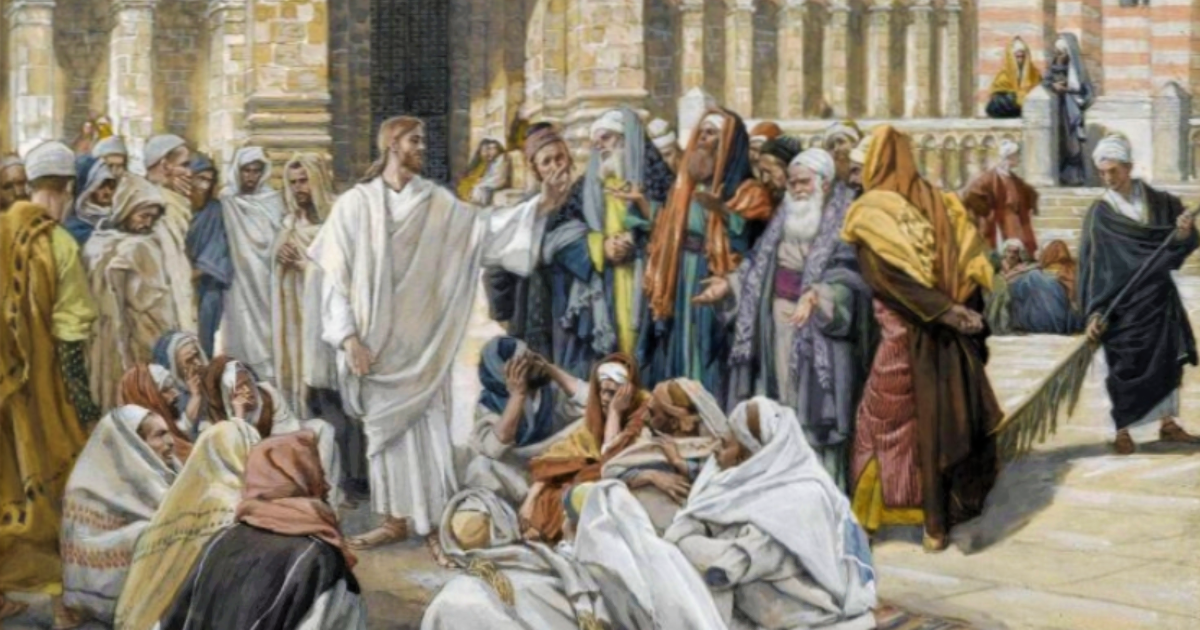 
Debating in the Name and the Image of Christ: Dealing with Disagreement, Part Two

In the previous article, we began a look at how we should think about and treat those who disagree with us on the hot button issues of the day. Underlying most of the points made there is the central issue of how we think about our opponents—we need to remember they are made in the image of God and treat them accordingly.

The Tone of Our Discussions

What we think of our opponents is clearly revealed in the tone of our interactions with them. This is another area where our current climate even among professing Christians bears little resemblance to biblical instructions. When the New Testament discusses how we are to deal with our opponents, the passages invariably tell us to treat them with respect. To pick just a few examples:

Paul’s advice here is simply good people skills: when you are challenged, are you more likely to respond positively to someone who approaches you with a gentle and reasonable tone, or someone who is harsh and condemning?

How much current controversy is handled with “perfect courtesy” and without speaking evil of others? This does not mean we cannot disagree with people, but it does prohibit us from slandering, reviling, or defaming them. Controversy and extreme statements may boost readership and make great fundraising appeals on both left and right, but this is not the way we as Christians are supposed to act, especially with respect to government officials (vs. 1).

The contempt showered on President Trump in particular strikes me as being especially vile, though the other side’s attacks on AOC, Nancy Pelosi, Adam Schiff, and others are just as reprehensible. Again, we should attack ideas and policies, not people.

This tells us that we are to be conspicuous for our hope, not our anger, fear, frustration, or despair. Further, we need to understand our faith and how it applies in all areas of life and to be prepared when challenged to defend it. But it also tells us that we cannot be harsh or condemning in our response to these challenges, but to provide a reasoned explanation of our hope.

At the same time, the passage tells us that our opponents will not accept our words and will revile and slander us. Nonetheless, we are told to treat them right anyway in both word and deed. This means we don’t retaliate, we don’t slander or revile them back, but we continue to treat them with gentleness and respect. When we are attacked, it is hard not to respond in kind or with sarcasm or insults, but Jesus did not respond to his attackers that way and he expects us to respond as he did.

But What About Jesus?

Of course, the Hebrew prophets, John the Baptist, and Jesus himself could be pretty hard on their opponents. John the Baptist called them a “brood of vipers;” Jesus called them “whitewashed tombs” and hypocrites; He even overturned their tables in the Temple and drove them out with a whip. How do we reconcile these with the instruction to be gentle in our dealings with others?

First, we need to remember that Jesus rarely laid into his opponents. He answered the Sadducees on their own terms when they challenged Him, and He ate with Pharisees, dialogued with them, and even tried to reason with them when they attacked him. And He never reacted in kind to personal attacks.

His anger, like that of the prophets, was reserved primarily for those who were oppressing others, whether directly or through manipulating and distorting religious law and custom. When he spoke or acted against these injustices, He was focused less on the persons than on their actions. And when He declared judgment against those who oppressed others or rejected Him, He often issued an implicit or explicit call to repentance, forgiveness and restoration.

Most people I suspect claim that their invective is motivated by the kind of “righteous anger” shown by Jesus. Granted, righteous anger may at times be appropriate, but experience suggests it is often long on anger and short on righteousness.

In our dealings with others we would be better served following Paul’s instructions and focusing on Jesus’ patience with His opponents and His example of not responding in kind to attack. Look at how He responded to His enemies—us—during His Passion. We need to show the same patience with those who oppose us, with the same goal in mind—winning them to the truth.

Legalized Pot: A Gateway Drug to CorruptionJohn Stonestreet Maria Baer - The data is in, and legalizing marijuana never delivers what is promised.