Demographically Speaking, America is in Trouble - Breakpoint
Give today to learn what it means to be a thoughtful Christian!
Skip to content 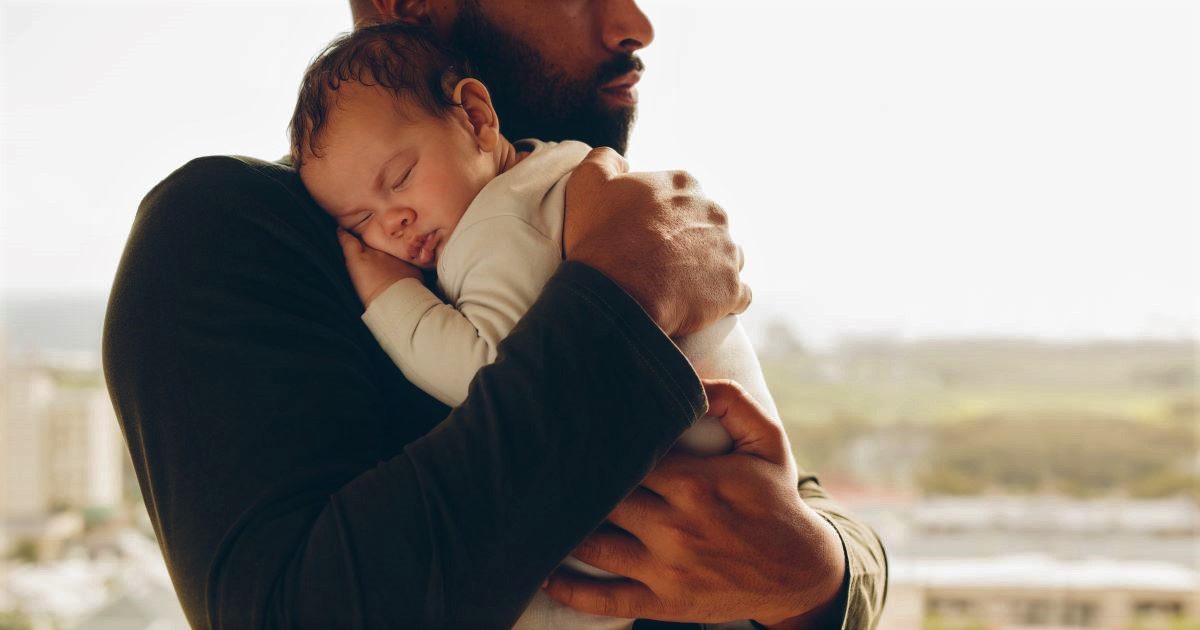 
Demographically Speaking, America is in Trouble

On May 20th, the Centers for Disease Control reported “the number of children born in the United States [in 2019] . . . hit its lowest level in 35 years.” Making this bad news worse is that the birthrate should have bounced back during the economic recovery after the 2008 “Great Recession.” But it didn’t. This makes “demographers worry that a baby bust that emerged after the Great Recession is becoming permanent.”

The decline was especially notable among Hispanic women, whose formerly high fertility rate is sinking to the American norm, and by religiously unaffiliated women, whose rate gives a whole meaning to the word “nones.”

Demographics shape destiny. Societies that reject children face social, religious, and economic decline. It might be hard to imagine America with 50 million empty houses like China has, or with towns empty like some Italian villages, or with the elderly dying alone and no one noticing, like Japan. But with trends like these, we may not have to imagine at all.