God's Tapestry and Our Lives - BreakPoint
Skip to content 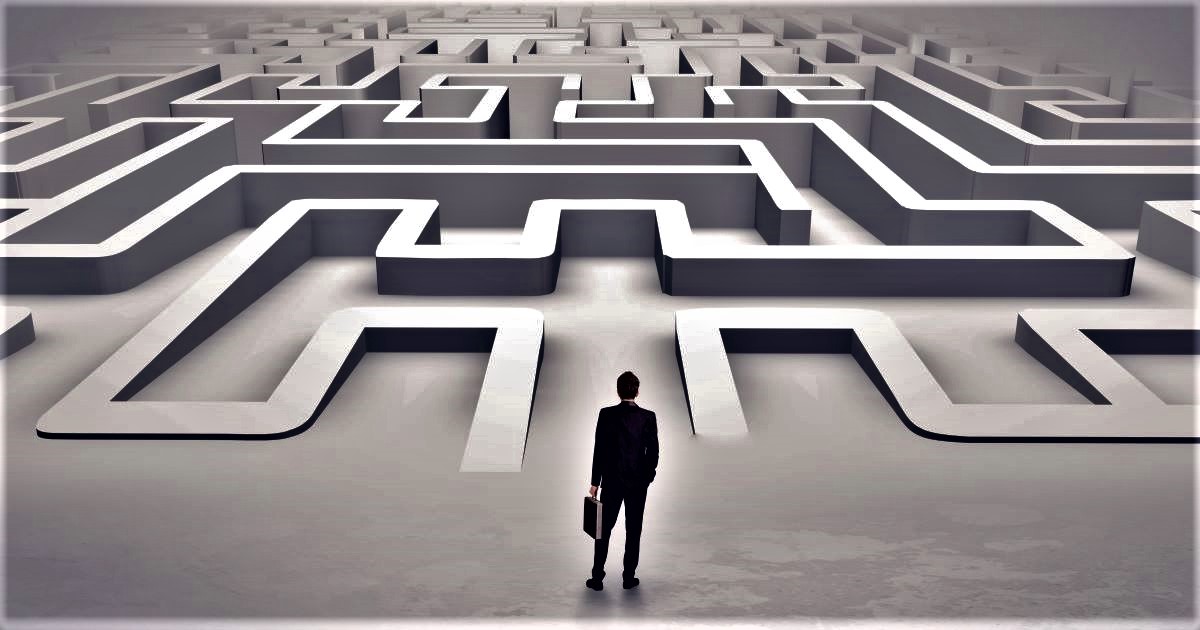 
God’s Tapestry and Our Lives

What effect will a moment have on others? Have you ever wondered about that, how a seemingly random event in your life may spill out into the world of another? We may think that our words and actions affect only those immediately around us, but we often find that a small deed on our part ends up having a great effect on people with ever knowing it.

This might seem random and uncoordinated, but in the providence of God, unplanned moments can end up being a part of His great tapestry for our lives. He weaves together the events of our lives in such a way that can see only by looking behind us, seeing the improbable and unlikely turn out to be reality.

In wake of the sad passing of Ravi Zacharias, John Stonestreet and Shane Morris reached out to Abud Murray, one of Zacharias’ co-laborers in ministry. From him we hear just this sort of story, how God’s orchestration of life worked to bring him to a place he’d never have expected before.

Below is an edited excerpt of their conversation, but you can hear the entire dialogue as well.

I first heard Ravi by Providence. I was driving through a rural area on a Sunday morning on a long road trip. This is back before iPods and iPhones, where you couldn’t just pick whatever you wanted to listen to, absent a cassette tape. So, I was stuck with the scan button to be my entertainment once my Journey tape had been exhausted and I was done listening to that for a while.

I kept on coming across, in the middle of this Sunday morning, all this country music and all this Christian music, none of which I had a taste for back then, because I wasn’t even close to being a Christian. Then I heard this Indian accented voice talking about Christianity.

I thought to myself, “Well, what is an Indian doing talking about Jesus and how dare he do it so intelligently?” Because I thought Christianity with basically a well-meaning, but wrong-headed sort of wishful thinking of a religion.

Being a Muslim at that time, I was thinking that this was out to lunch a little bit. I became fascinated because he wove together philosophy and poetry and used the Bible as well. That was speaking a language that was very important to me because as a Middle Easterner, the juxtaposition of logic and language and the beauty of which a rhyme conveys message was so important to me. This is part of an Arab heritage. I thought this man somehow he speaks my language. I could tell by the accent that this is probably because he comes from that part of the world.

Fast forward a little while later, and I had first met Ravi personally at the University of Michigan. This is part of the thing that Ravi calls, the Grand Weaver. Ravi calls God the Grand Weaver. He’s got a whole book on how God weaves the tapestry of our lives together. It’s 2003, I am a young lawyer working at a major law firm in Detroit, and I’d been a believer for three years.

I still had some questions in my mind that weren’t so much doubts, but just some unresolved issues that I needed to have answers to. Someone rings me up and says Ravi is going to be at the University of Michigan in Ann Arbor, about an hour from where I live. And I’m like, “I got to go hear him. How did I not hear about this before?”

So, I call up my wife and my best friend, both of whom love Ravi, and I said, “Ravi’s in town. We need to go now because I want to get a seat.” We drove over and there we were. He was masterfully defending the faith the way that I had become accustomed to after I had become a Christian and listening to him so very much.

Yhe line is getting longer and longer and longer, and I’m thinking, “I’m not going to get to ask my question,” and sure enough, I think it was either me or the guy in front of me were the last people they said, no more questions. “Oh, come on! This shall not stand.”

I went over to Ravi, because he was down by the dais talking to some students and the crowd was starting to thin out, and I said to him, “Mr. Zacharias, your ministry was very important to me when I wasn’t even a Christian.” I told him I had been a Muslim and he says, “What’s your name?” I said Abdu. And he says, “Where are you from?” I said my heritage is Lebanese.

He started talking about all the Lebanese people he knows and asking me if I knew them, as if I would know on the Lebanese people in the world. He said, “What’s your question?” I asked him my question, and he answered me in a very Middle Eastern way.

He answered me logically, biblically, straightforward, but laced it with all the things and all the metaphors that he knew I would have an affinity for, and just masterfully. I remember thinking, “Wow!” I remember the answer so well because of the way he made it stick with my culture and who I was.

Well, my best friend and my wife and I went to a coffee shop to get caffeinated so we could drive home without falling asleep, although I had zero confidence that I would fall asleep for a while after that. I said to them, “I don’t know if I’m ever going to do ministry in any way, shape or form publicly, but whether I answer it publicly or privately, anyone’s question about Christianity, it’s my hope that I can answer the way that guy answered my question.”