Disney Ignores Uighur Genocide, Films Mulan in Xinjiang - Breakpoint
How can we respond to those around us with truth and love? Give today to receive this month's featured resource.
Skip to content 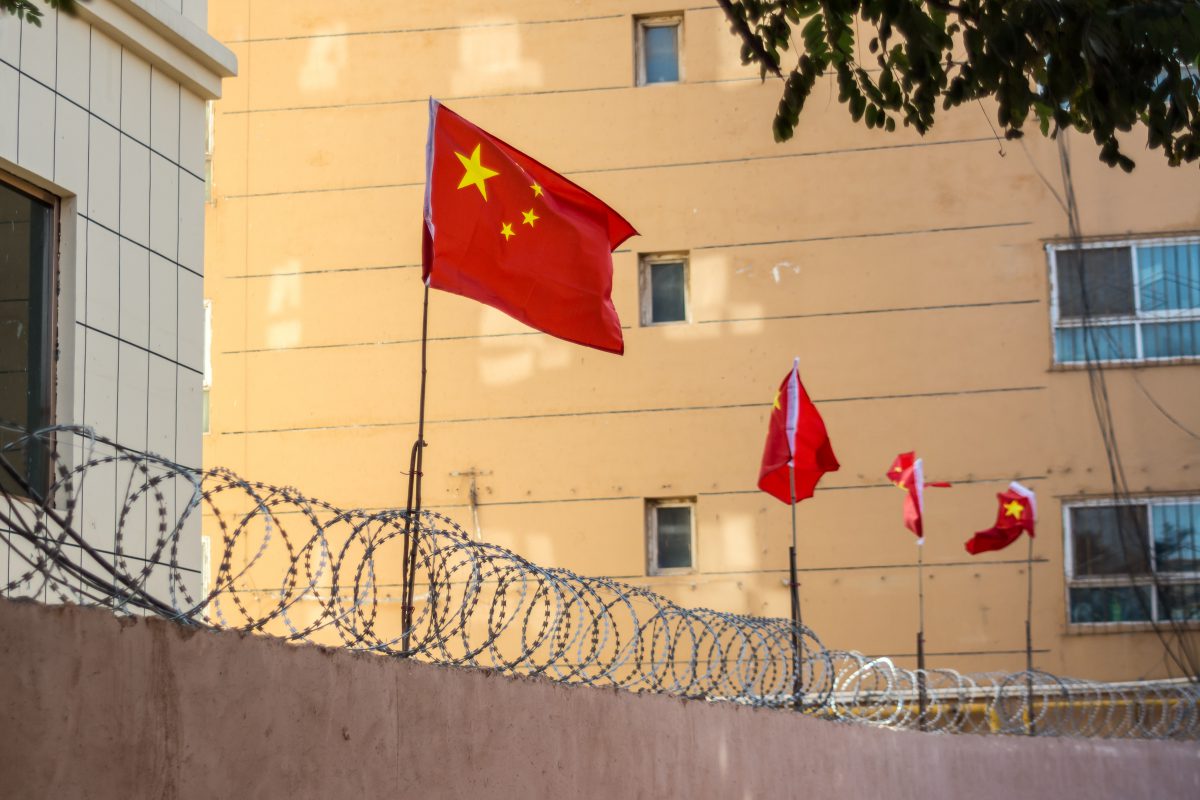 In the closing credits of the just-released live-action movie “Mulan,” Disney thanks four Communist Party propaganda departments and a public security bureau in Xinjiang.

This is the same Disney corporation that said it would “find it difficult” to film movies in Georgia because of the state’s pro-life fetal heartbeat law. Yet, not only did they have no such reservations about filming a significant portion of the film in Xinjiang province, which is “ground zero” for China’s savage persecution of its Muslim Uighur population, (include putting over a million in concentration camps), it specifically thanked “organizations that are facilitating (these) crimes against humanity.”

While China’s brutal dictatorship clearly doesn’t care about world opinion, too much of world opinion clearly cares about China, or at least in Disney’s case, Chinese money. While Japan, India and corporations like Apple have taken a stand and moved business out of China, Disney chose to give Beijing a big win.

Why Disney’s new ‘Mulan’ is a scandal

Disney May Stop Filming in Georgia Over Abortion Ban