Tik Tok Mocks Those with Disabilities, One Woman Responds with Faith and Dignity - BreakPoint
Skip to content 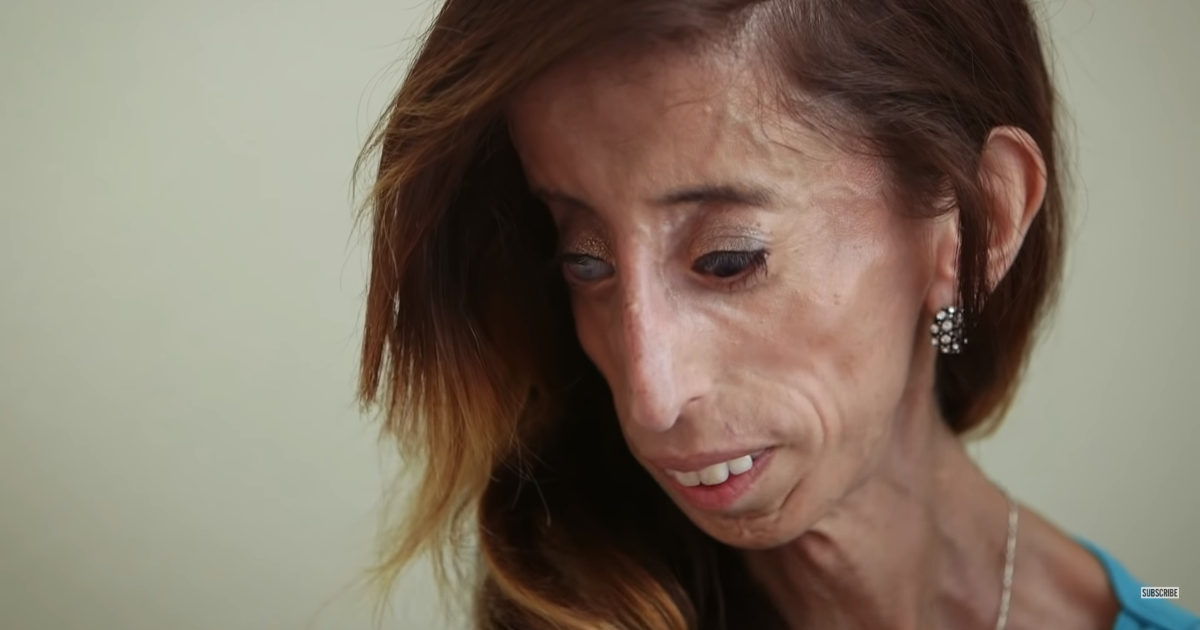 
Tik Tok Mocks Those with Disabilities, One Woman Responds with Faith and Dignity

Imagine logging onto social media and discovering that your picture was being used to scare young children. Not by cruel teenagers, mind you…by adults.

That happened recently to Lizzie Velasquez. Velasquez was born with a rare genetic disorder that leaves her unable to gain weight. Now 30, she has never weighed more than 62 pounds.  The disorder has left her with deformed facial and skull bones. In 2006, a cruel YouTube video dubbed her the “World’s Ugliest Woman.”

Instead of crushing her spirit, Velasquez has used the bullying and mockery to become a champion for the disabled and for others on the receiving end of internet-enabled cruelty. After graduating from college, she has become an author, writing several books to bring hope to those who have been abused because of their looks or disabilities.

Velasquez is not shy about what is behind her remarkable response to all of this adversity. Her Christian faith, she says, has been her “rock through everything, just having the time to be alone and pray and talk to God and know that He’s there for me.”

Tragically, as our culture’s disregard for human dignity worsens, so has the ridicule and abuse. The controversial app TikTok recently launched what it called a “New Teacher Challenge.” In it, adults “pretended to FaceTime their child’s new teacher.” Nothing wrong with that. The problem lies in the pictures some so-called “adults” chose to represent the “new teacher.” Some posted police mugshots, likely without the permission of the person in the photo.

The really cruel posted pictures of Velasquez and others with disabilities. When their kids cried out in shock or fear, the parents laughed and posted it all on TikTok.

Courageously, Velasquez confronted these TikTok users, pointing out that what they were teaching their kids is that it’s okay to mock and laugh at people with disabilities. “If you are an adult who has a young human in your life,” Velasquez said, “please do not teach them that being scared of someone who doesn’t look like them is OK, please . . . Because we are humans. We have feelings.”

Velasquez is right to appeal to our shared humanity and human dignity, and, as a Christian, she knows that our human dignity is based on the fact that each and every one of us is created in the image and likeness of God. Everyone, regardless of what we look like or how able-bodied we are or not, are eternally valuable, from the moment of our conception to the moment of our natural death. Tragically, our society jettisoned that belief decades ago.

Abortion is, of course, the most obvious and pervasive example of what happens when certain human lives are considered disposable. Another is our increasing acceptance of physician-assisted suicide, which is based on the idea that some lives are not worth living and some people are not worth keeping alive. This is why disability-rights activists like Joni Eareckson Tada and my New Zealand friend John Fox, both of whom have disabilities, spend so much time and energy opposing abortion and physician-assisted suicide.

Our culture’s disdain for and impatience with the disabled is just another example of what happens when life is devalued. Sometimes, it’s overt and cruel, like the mockery and bullying Velasquez and others have endured. Other times, it takes the form of regarding those with disabilities as burdens and annoyances. Parents of children with cognitive disabilities are far-too-acquainted with the impatient looks and even hostility from people who resent the disruptions at grocery stores, movie theaters and elsewhere. Chuck Colson’s daughter Emily, who has raised her autistic son Max, can tell you all about that.

From abortion clinics to social media apps, the loss of the belief in the imago dei has resulted in the denial of the sanctity and dignity of every human person. The world, as a result, has become a crueler and less humane place. Ideas have consequences. Bad ideas have victims.

Thank God for Lizzie Velasquez and people like her, whose faith and endurance show the world what true dignity looks like. In fact, let’s learn from her and never tolerate for a second the mistreatment of people with disability.

Dancing with Max: A Mother and Son Who Broke Free – eBook