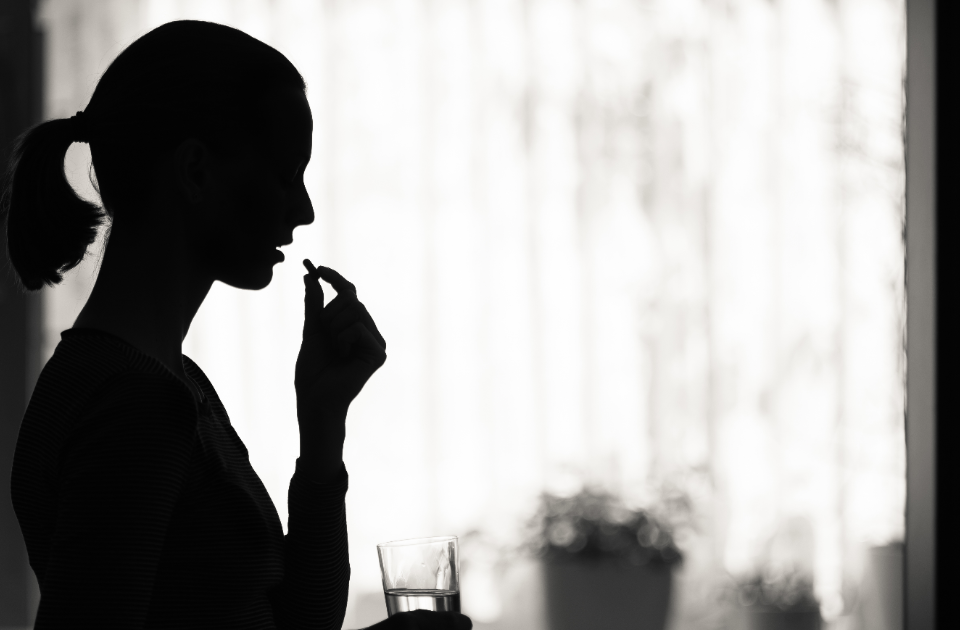 The Next Front in the Fight to Defend Preborn Life

Even now, 47 years after the deadliest Supreme Court decision in our nation’s history, we must update our battle plans for defending preborn lives. Especially now, in fact, given the following developments.

First, appointments by President Trump to the Supreme Court have made it more possible that for the first time since Roe v. Wade, the courts could revisit and maybe even overturn the grisly ruling.

Second, demand for abortions is in decline. Abortions in the United States are at their lowest point since 1973. The abortion market (and make no mistake, it is a market) in America is shrinking, and is increasingly dominated by Planned Parenthood, who reported a record number of abortions performed in 2019.

Now no one should think that the overall decline in abortions, (which can be traced to a number of factors including widespread contraceptive use, state level abortion restrictions, and surprisingly, that young people today are having less sex) means the issue is going away anytime soon. According to the Guttmacher Institute, the most recent year we have abortion statistics for (2017) is also the year with the fewest abortions on record, but, there were still over 800,000 abortions that year. Let that sink in: 800,000 human beings, killed.

The third way the abortion issue has shifted also makes it increasingly difficult to track the actual number of abortions happening in our country. The headline of a recent article in VICE says it all: “How Women Are Training to Do Their Own Abortions.” The euphemism for the new trend described in the article is “self-managed abortions.” Medication-induced abortions aren’t the back-alley, coat-hanger procedures we used to hear so much about. The routine, in which a pregnant woman in her first trimester takes two drugs—mifepristone and misoprostol—to induce a miscarriage, is recommended and taught by the World Health Organization as well as a growing group of pro-choice activists here in America.

According to the Guttmacher Institute, more than a third of abortions in 2017 were performed using medication instead of surgery—and those are just the ones we know about.

Activists are holding events to educate women on how to use these deadly drugs on their own. Their urgency is no accident. As one activist told VICE, do-it-yourself abortions are a kind of “insurance policy” in case Roe gets overturned. Put simply, abortion is now being privatized.

This is only one of a package of pro-abortion strategies now in play. Moving the abortion medications from prescription-only to over-the-counter is another. And, another recent piece at VICE describes how activists are working with progressive lawmakers to create “abortion sanctuary cities,” urban centers where prosecutors agree not to enforce federal or state laws against abortion in a model similar to so-called immigration “sanctuary cities.”

A forthcoming paper in the California Law Review describes “self-managed” abortions as the option-of-choice for these sanctuary cities, precisely because this method is so low-profile. The author even recommends that city officials set up 311-style abortion hotlines staffed by activists who can walk women through ending their pregnancies.

Though medication-induced abortions may not involve surgery, that doesn’t make them less traumatic. The child’s life is still taken. And, it’s not necessarily easier on women either.

What other so-called “medical procedure” of this magnitude is conducted without medical supervision? And do we think the emotional trauma of a miscarriage will be less intense if the miscarriage is intended and caused instead of not?

What all of this means for the pro-life movement is that overturning Roe isn’t the finish line. If we see that day we’ve prayed for so long, our work will continue. Privatized, under-the-radar abortion will require we win more than just court cases. We must win hearts and minds. The more abortion is privatized, the more personal our advocacy must become. Of course, the pro-life community has excelled at that over the years. But it must continue if abortion in all of its forms is to be not just illegal, but unthinkable.

How Women Are Training to Do Their Own Abortions