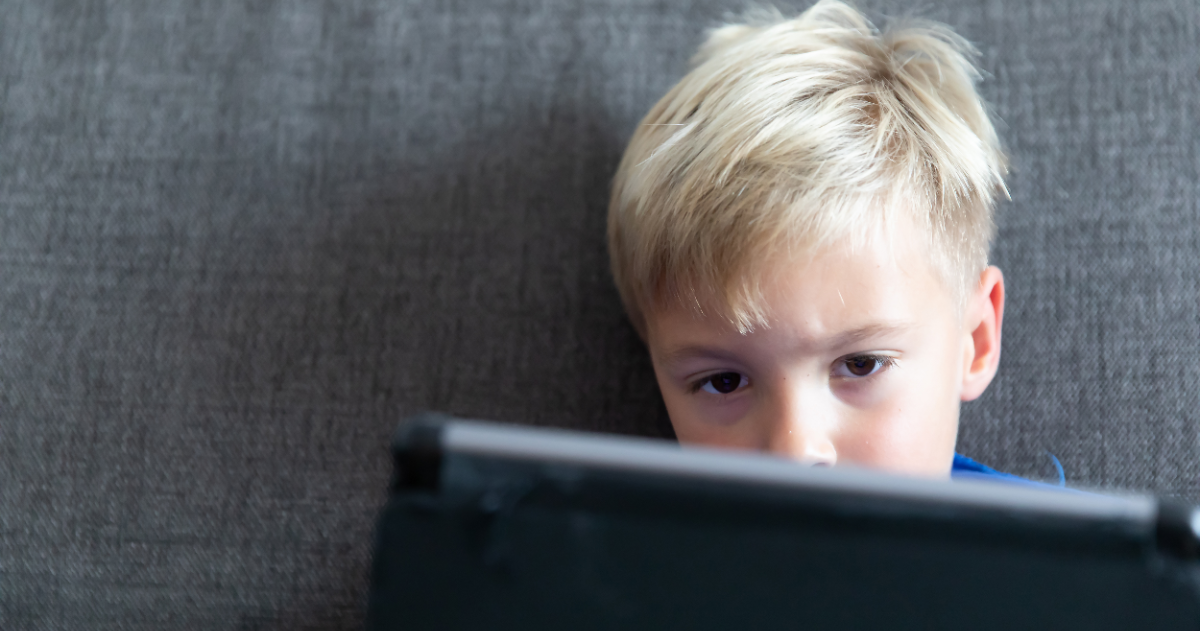 Back in December, conservative voices on Twitter had a heated debate over whether or not the government should get involved in the fight against pornography—particularly because of how it impacts our kids.

Really, how’s handling it going so far? As much as that comment makes me want to scream, at least a long overdue debate is happening. So, let’s have it.

First, the idea that the government addressing something so dangerous to the public, especially to children, is somehow akin to theocratic tyranny is, to put it mildly, ridiculous. Even us limited government folks think government has a role to protect citizens. This clearly falls into that category.

That’s why I was so grateful to learn of a letter by Princeton University’s Robert George, considered to be one of America’s foremost conservative intellectuals, to U.S. Attorney General William Barr, pleading with him to take action against Internet pornography.

Dr. George was a close friend to Chuck Colson and the recipient of the 2015 William Wilberforce Award. In his letter to Barr, excerpted at the Daily Wire, George points out that laws already on the books forbid the distribution of “obscenity,” especially to minors.

Because so-called “adult” entertainment targets those who aren’t adults, Dr. George believes existing laws can at least curb this madness. Still, as he described in an interview with me that you can hear on a recent BreakPoint podcast episode, it’s only a start. Much more is required.

In the letter, Dr. George asked Attorney General Barr to clarify what types of pornography fall under the legal definition of “obscenity,” and what his Department of Justice is doing to prosecute violators.

Thankfully, this request is not likely to fall on deaf ears, as it probably would have under previous administrations. Attorney General Barr is a devout Catholic and an outspoken critic of the secular view of freedom. In fact, in a tremendous speech on religious liberty at Notre Dame Law School, Barr condemned the “unbridled pursuit of personal appetites at the expense of the common good.”

In our interview on the BreakPoint Podcast, Dr. Robert George passionately describes why he wrote the letter to the Attorney General, the possibility of existing laws curbing this epidemic, and how you can stand with him in fighting an evil that enslaves millions and actively preys on children.

William Barr and His Detractors