Don’t Stay for the Applause - BreakPoint
Skip to content 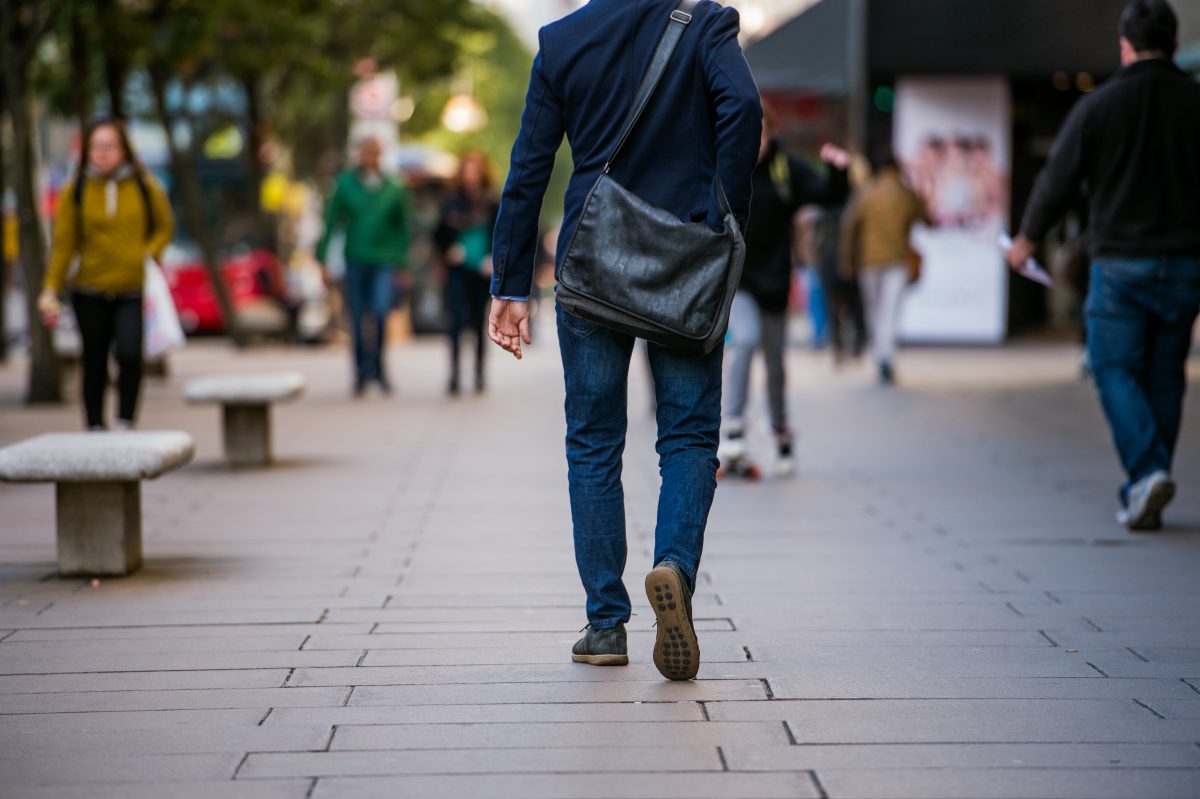 
Don’t Stay for the Applause

This week we take a look back at the most-talked-about BreakPoint commentaries from 2020, covering the key issues of this turbulent year.

A few years ago, a popular Christian singer ended her set by leading the audience in “O Come All Ye Faithful,” even though it wasn’t Christmastime. By the time the song was over, and the crowd’s attention was pulled back to the stage, the singer was gone. While it was her concert and not a church service, she hoped to point to God and not herself. When it was time for her well-earned applause, the singer was out of sight.

A few weeks ago, news broke that a young, popular pastor from Hillsong Church in New York City had been fired. Carl Lentz is known for hanging out with celebrities, throwing so-called “Church house parties,” and dressing in expensive, stylish, and even provocative ways. On Instagram, Lentz confessed that he had been unfaithful in his marriage.

This remarkably sad story is certainly not the only one we’ve heard recently of a pastor or ministry leader found guilty of a moral failing. Both from our observation and from Jesus’ teaching, it is clear that fame and wealth can both attract temptation and cultivate corruption. The main lesson for all of us is to stay accountable. Stay humble. There, but for the grace of God, go I.

There’s also a lesson here about the relentless pursuit of relevance. When pastors and ministry leaders flirt with celebrity, Christianity becomes a brand. When that happens, the surrounding noise of marketing and brand-building drowns out the central promise of a changed life. Suddenly, the metrics of a “successful” ministry shift from faithfulness to the number of likes, shares, and dollars.

About the same time that I read the heartbreaking news about Carl Lentz, I learned of the passing of a man I’d known since I was young. Lee Stone spent decades as a volunteer girls’ basketball coach at the little Christian school I attended and as the pastor of a small country Baptist church in Virginia. For 34 years he led the local rescue mission in town, helping men and women who were down and out with alcoholism, addiction, and homelessness–often the same men and women, over and over again.

Lee Stone was a quiet man, and he walked with a limp. He was certainly no celebrity. I can’t say for sure, but I would be willing to bet a lot of money that he never had an Instagram account. However, what’s clear, both from his obituary and from the tributes that poured in on social media, is that Lee Stone was a man who loved others deeply and was deeply loved by many. He left his community better without ever building his “platform.”

“Lee’s legacy,” the local newspaper read, “is one of serving God with the compassion of Jesus Christ.” That legacy and Lee’s impact were quietly built on a lifetime of faithfulness. He is survived by his lovely wife, to whom he was married for 65 years, his 4 children, and his 23 grandchildren.

The contrast between these two stories, one which made national headlines and one that made the local paper’s obituary section, was stark. I am sure he wasn’t perfect, but Mr. Stone chose a life largely insulated from the temptation to entitlement or self-worship or fame. But his impact was great.

I want to be like Lee Stone. I don’t think I’m old enough to offer much life or ministry advice, but I will confidently advise anyone called to serve the Lord as a pastor or speaker or ministry leader, if given the choice between the way of a celebrity pastor or the way of Lee Stone, choose the latter.

Our talent and drive and even our charisma can often write checks that our character can’t cash. Err instead on the side of a quiet, faithful life. Leave the stage before the applause starts. The applause of our Father, “who sees in secret,” is the only praise we need anyway.

Carl Lentz, Chuck Colson, and the Social Pull to Celebrity