Dr. King and the Nature of Law - BreakPoint
Skip to content 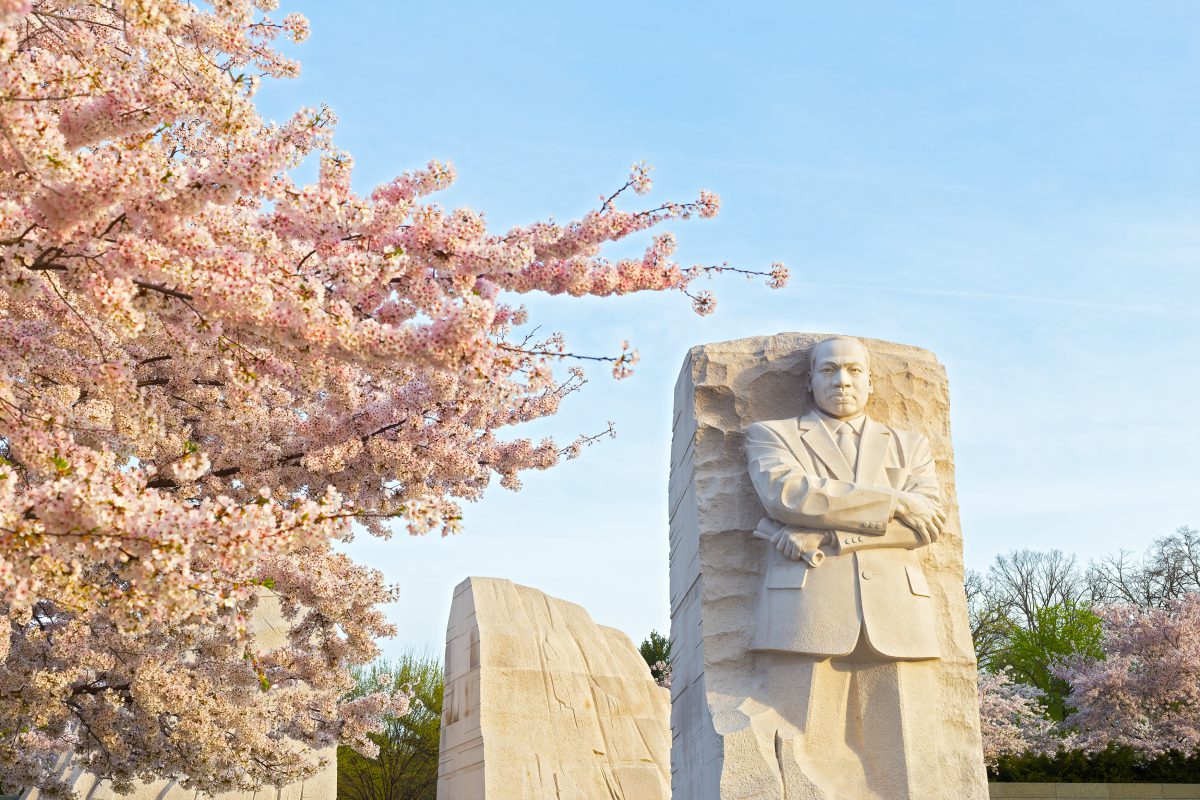 
Dr. King and the Nature of Law

In an eloquent defense of life, marriage, and religious liberty known as The Manhattan Declaration, authors Chuck Colson, Professor Robert George, and Dr. Timothy George wrote, “There is no more eloquent defense of the rights and duties of religious conscience than the one offered by Martin Luther King, Jr., in his Letter from a Birmingham Jail.”

Recently, new allegations from biographer and historian Dr. David Garrow have escalated concerns about Dr. King’s moral failings, especially his sexual exploits and mistreatment of women. Many Christians are also rightly troubled by Dr. King’s unorthodox theological views, especially his views about the resurrection of Christ and salvation that are outside of historic Christianity.

At the same time, as a work of moral philosophy, Colson and the Georges are absolutely correct about their assessment of Dr. King’s “Letter from a Birmingham Jail.” It is unparalleled in its clarity about the nature of law, what constitutes an unjust law, and our responsibility to respond to unjust laws.

Twenty years ago, Chuck Colson reflected on Dr. King’s legacy, and the most important contributions from his Letter from a Birmingham Jail: Here is Chuck Colson:

It was with these very words, in his memorable “Letter from the Birmingham Jail,” that Martin Luther King, Jr., threw down the gauntlet in his great Civil Rights crusade. King refused to obey what he regarded as an immoral law that did not square with the law of God.

All across America today, millions of people are celebrating the birthday of this courageous man, and deservedly so. He was a fearless battler for truth, and all of us are in his debt because he remedied past wrongs and brought millions of Americans into the full riches of citizenship.

In schools and on courthouse steps, people will be quoting his “I Have a Dream” speech today. It is an elegant and powerful classic. But I would suggest that one of Dr. King’s greatest accomplishments, one which will be little mentioned today because it has suddenly become “politically incorrect,” is his advocacy of the true moral foundations of law.

King defended the transcendent source of the law’s authority. In doing so he took a conservative Christian view of law. In fact, he was perhaps the most eloquent advocate of this viewpoint in his time, as, interestingly, Justice Clarence Thomas may be today.

Writing from a jail cell, King declared that the code of justice is not man’s law: It is God’s law. Imagine a politician making such a comment today. We all remember the controversy that erupted weeks ago when George W. Bush made reference to his Christian faith in a televised national debate.

But King built his whole case on the argument, set forth by St. Augustine and Thomas Aquinas, that “An unjust law is no law at all.” To be just, King argued, our laws must always reflect God’s Law.

This is the great issue today in the public square: Is the law rooted in truth? Is it transcendent, immutable, and morally binding? Or is it, as liberal interpreters have suggested, simply what courts say it is? Do we discover the law, or do we create it?

Ever since Dr. King’s day, the United States Supreme Court has been moving us step-by-step away from the positions of this great Civil Rights leader. To continue in this direction, as I have written, can only lead to disastrous consequences—indeed, the loss of self-governing democracy.

So, I would challenge each of us today to use this occasion to reflect not just on his great crusade for Civil Rights but also on Martin Luther King’s wisdom in bringing law back to its moral foundations.

Many think of King as some kind of liberal firebrand, but when it comes to the law he was a great conservative who stood on the shoulders of Thomas Aquinas and St. Augustine, striving without apology to restore our heritage of justice.

This is a story I tell in my book, How Now Shall We Live?: a great moment in history when a courageous man applied the law of God to the unjust laws of our time, and made a difference. And that is the lesson we should teach our kids on this holiday. It is not just another day off from school or a day to go to the mall.”

That was Chuck Colson. Read through King’s letter today. Discuss it with your kids. I think you will find it to be an incredibly important civics lesson.

Letter from a Birmingham Jail

His Martin Luther King Biography Was a Classic. His Latest King Piece Is Causing a Furor.

9 Things You Should Know About Martin Luther King, Jr.

How Now Shall We Live?