Dr. Strange’s Multiverse Is a Mess - Breakpoint
What makes the Church essential? Click here to learn more.
Skip to content 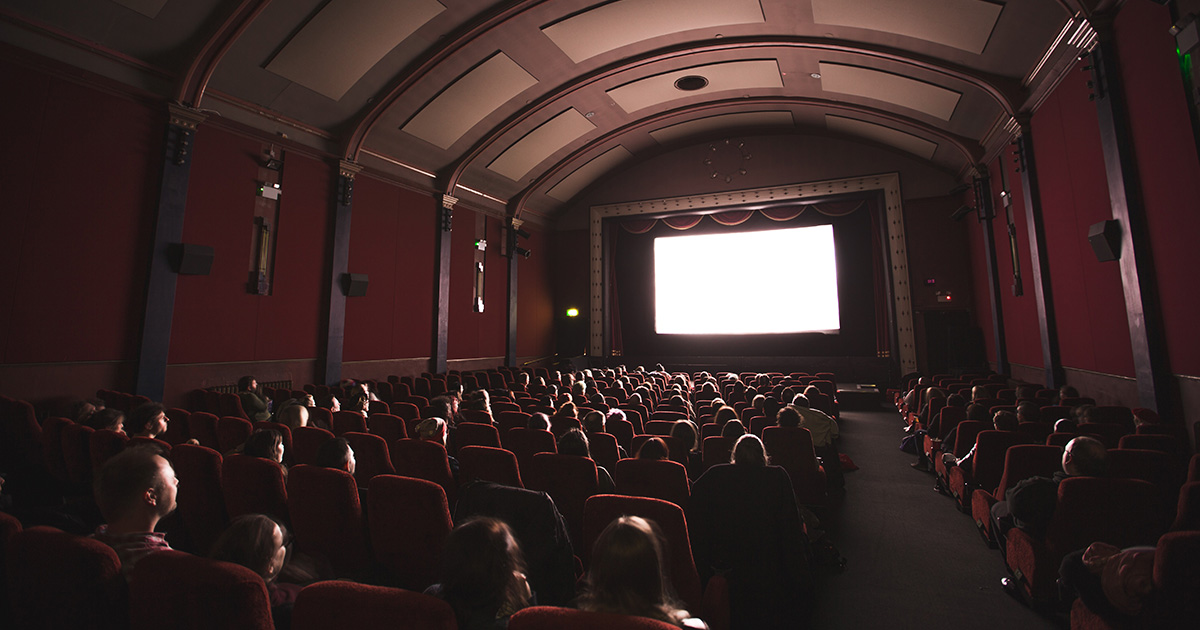 
Dr. Strange’s Multiverse Is a Mess

Christians don’t have to agree with everything to engage with a movie—but we should never take off our glasses of discernment, even for a series we once had reason to like.

The latest Dr. Strange movie is dark, violent, and contains occultist overtones. Heroes are brutally murdered, seances are had, and undead souls go shrieking in and out of books of demonic curses. As one critic put it,

“I worry that younger kids who are excited to see the typical Marvel movie may get frightened by the very, very dark tone …. but hey, everyone needs that movie from their childhood that gave them nightmares, right? Mine was Poltergeist; maybe for some kids it will be The Multiverse of Madness.”

Kids don’t need this one. The Marvel Cinematic Universe often has plenty to appreciate: heroism, redemption, and a striving for that which is good. Even if it mostly paints with broad brushes to reach bigger audiences, that’s why the movies have been a kind of cultural unifier.

But Multiverse of Madness mixes the script, to the detriment of the audience. Christians don’t have to agree with everything to engage with a movie—but we should never take off our glasses of discernment, even for a series we once had reason to like.