Hindu festival of Holi - The triumph of a righteous man - Breakpoint
What makes the Church essential? Click here to learn more.
Skip to content 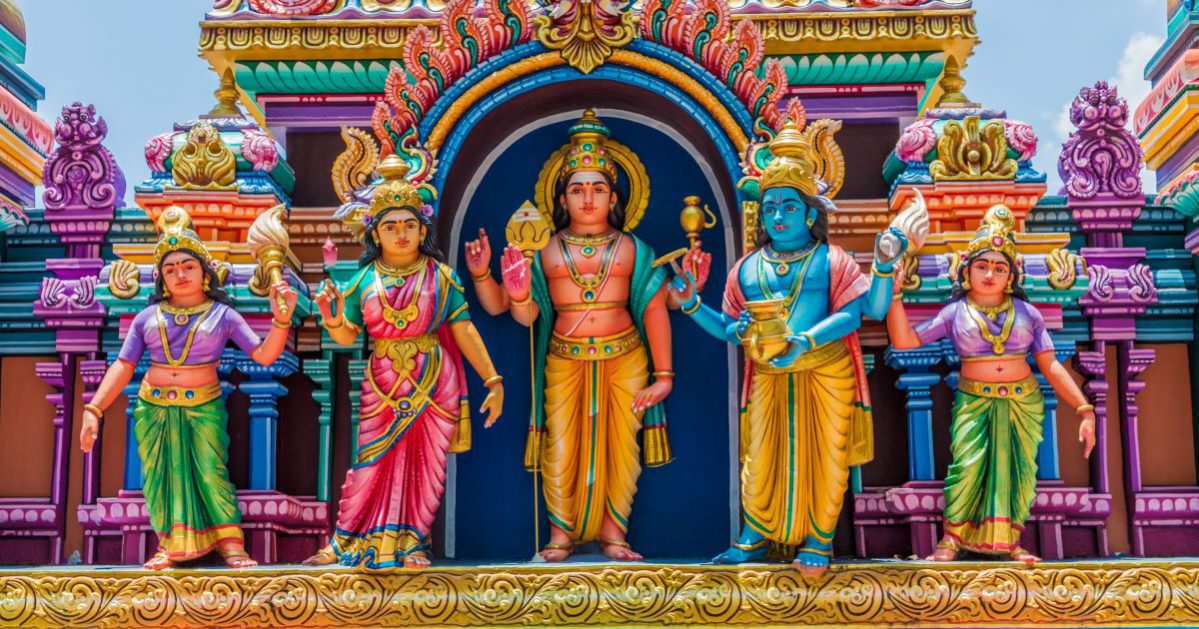 
Echoes of Truth in a Hindu Festival

The Hindu festival of Holi

Last week was the celebration of the Hindu festival of Holi, which commemorates the triumph of one righteous man over the demon king who demanded that the entire world worship him.

That man faced certain death but was delivered by the intervention of the true god. The demon is defeated, and humanity is set free to defeat the evil that lives within each of us.

Sounds a little familiar, doesn’t it?

C.S. Lewis wrote in “Mere Christianity” that Christians “do not have to believe that all the other religions are simply wrong all through.” Since Christ “is before all things, and in him all things hold together,” we’ll find His story reflected, even if dimly, in the stories humans try to tell to make sense of the world.

Lewis continued, “where Christianity differs from other religions: Christianity is right and they are wrong.” But, he added, “some of the wrong answers are much nearer being right than others.”