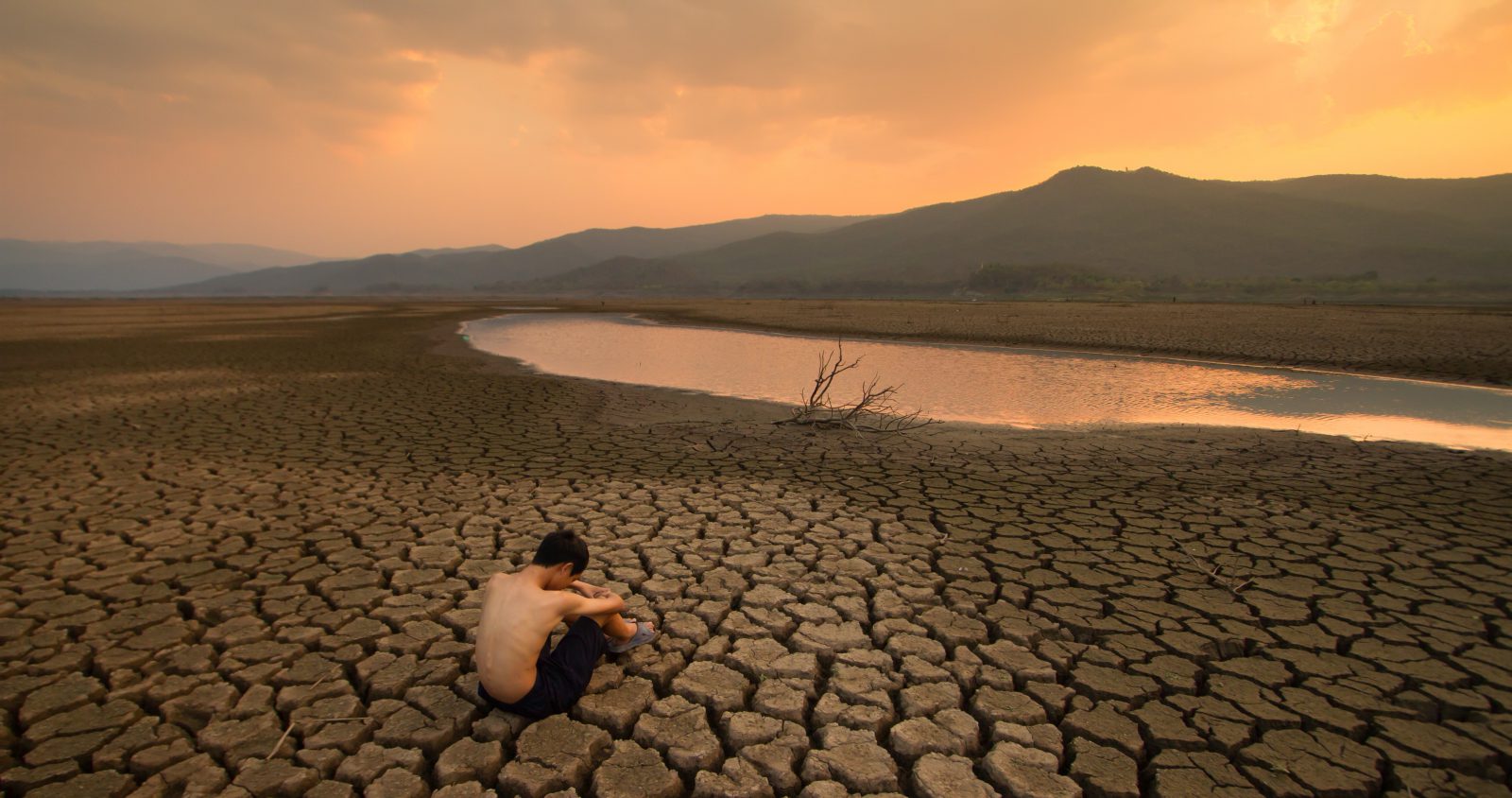 
Eco-Anxiety and the New Children’s Crusade