Eco-Anxiety and the New Children’s Crusade - Breakpoint
How can we respond to those around us with truth and love? Give today to receive this month's featured resource.
Skip to content 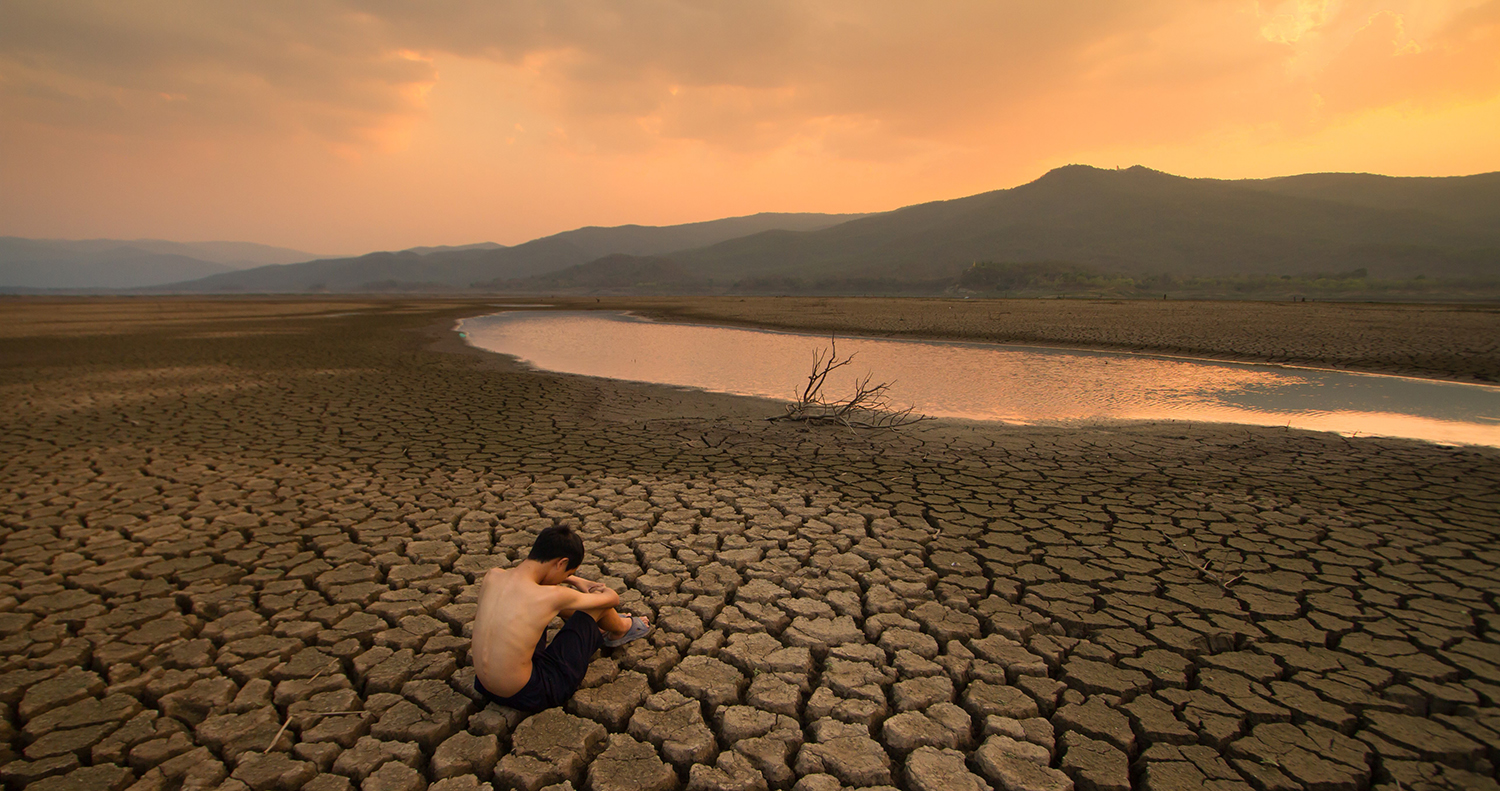 
Eco-Anxiety and the New Children’s Crusade

Today's doomsayers are willing to sacrifice the emotional health of children to advance their agenda.

In A.D. 1212, Stephen, a twelve-year-old from the town of Cloyes, demanded and got an audience with King Philip to share his vision. Stephen said the sea would part and his unarmed followers would go to the Holy Land and expel the Muslims from Jerusalem. But the king of France refused to authorize the venture, telling the boy to come back when he was older.

Stephen, however, saw himself as a messenger for a divinely sanctioned crusade, recruiting 30,000 other unarmed children, cheered on by the locals as they went. When, after an arduous journey, the children got to Marseilles, the sea did not part, so they were forced to board seven boats for the crossing.

Many years later, a priest who had traveled around northern Africa reported that two of the ships had sunk on the way, drowning all aboard. Pirates had captured the other five, selling the children into slavery.

This kind of youthful religious fanaticism can turn up even among those who believe this world is all there is.

In a secular echo of the children’s crusade, last month, huge throngs of young people protested worldwide over what they say is governmental inaction on climate change. They were led by Greta Thunberg, a much-lionized sixteen-year-old from Sweden, warning that the end is near.

“We are in the beginning of a mass extinction and all you can talk about is money and fairy tales of eternal economic growth,” Thunberg told the United Nations. “How dare you?” She added, “You have stolen my dreams and my childhood with your empty words and yet, I’m one of the lucky ones. People are suffering, people are dying.”

For Thunberg and other eco-activists today, the biggest fear seems to be an atmosphere that boils over because of human interference. A generation ago, of course, “settled science” and celebrity endorsers such as Leonard Nimoy were warning us of a coming new ice age.

Whatever you think of the existence, severity, and causes of climate change—and I count myself among the semi-skeptical, at least when it comes to overheated claims of imminent disaster—there can be no denying that eco-anxiety is very real.

The American Psychological Association coined the term to encompass the “resounding chronic psychological consequences” related to negative ways that some people process concerns about the climate. EcoWatch, which reports on the issue from an activist point of view, states:

Young people, whose brains are still forming and who have little in the way of life experience, are especially susceptible. Given the one-sided, alarmist reporting that dominates most media outlets, such uncertainty about the earth’s future is understandable. However, some activist groups have clearly gone over the edge. Young people with a group called Climate Strike Canada, for example, are pledging to bring no more children into the world.

Such eco-anxiety differs only in degree from the mass hysteria of the children’s crusades. Seeking to save the world from an apocalyptic disaster, today’s doomsayers are willing to sacrifice the emotional health of children to advance their agenda.

And let’s remember that the stated desire of these young activists to remove all fear and uncertainty concerning the future is profoundly ahistorical. These sheltered children are demanding a planet that never changes, never threatens, never hurts. Such a world doesn’t exist.

They apparently have never heard of the influenza pandemic of a century ago that infected a third of the global population and killed 50 million people, and of America’s dreaded polio epidemic, in which, in 1952 alone, about 60 thousand children were infected, thousands suffered paralysis, and more than three thousand perished. They apparently never learned about children living on garbage heaps or about starvation, malaria, cholera, nuclear arms races, and human trafficking. This world, before the eschaton, is indeed a dangerous, uncertain place. Someone needs to tell the children.

Yes, a significant chapter in the human story describes our best efforts to eradicate these threats, to give everyone a chance at the “peaceful and quiet lives” that God desires for all. But such victories can be few and far between in our fallen world, and they often come at great cost. They are never to be assumed as our right.

As God’s stewards over His world, we are called to work the Earth and care for it. A Christian worldview demands a diligent and thoughtful concern not only for the environment, but for its responsible development for the good of humanity and the glory of God.

A Christian worldview demands a diligent and thoughtful concern not only for the environment, but for its responsible development for the good of humanity and the glory of God.

As Abraham Kuyper said so famously, “There is not a square inch in the whole domain of our human existence over which Christ, who is Sovereign over all, does not cry, Mine!”

Yet, unlike the fear-mongers and the fearful, we are to place our trust not in governments nor in human ability, though each may have its place. We are to trust in the sovereign Lord of heaven and Earth, whatever tomorrow may bring.

And, as believers in the One who began remaking the created order in His death and resurrection, we can look to the future confidently. We are already citizens of a coming, finally redeemed world that will surpass our boldest dreams for this fading planet as much as a snow-capped Andean peak exceeds an ant hill.

And the only entrance requirement to that new world is that we have the faith of a child.