Family Isn’t Fake - Breakpoint
How can we respond to those around us with truth and love? Give today to receive this month's featured resource.
Skip to content 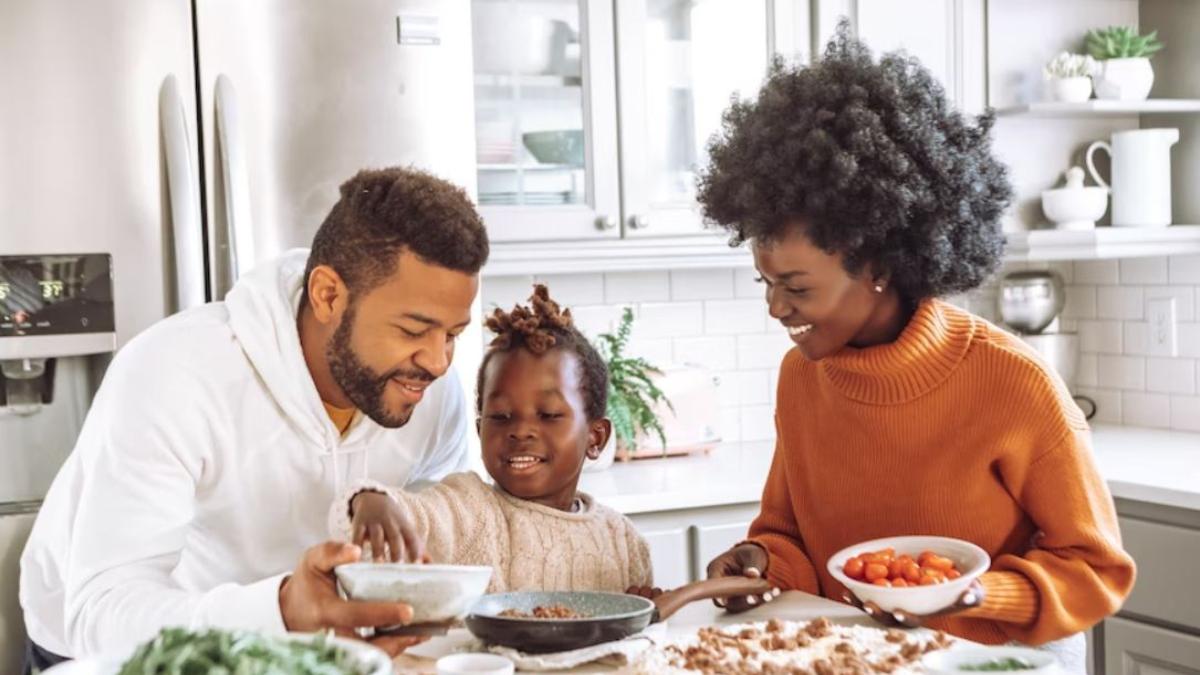 Children need their moms and their dads. Moms need their husbands, and dads need their wives. These needs aren’t fake, socially constructed or culturally conditioned.

In Act 2, Scene 2 of William Shakespeare’s Romeo and Juliet, the young couple mourns that their respective families are sworn enemies. Juliet doesn’t think it’s fair. “What’s in a name?” she asks. “That which we call a rose, by any other word would smell as sweet.” In other words, Romeo’s surname, “Montague” is only a word. No matter what we call it, the long-stemmed flower with the thorns and petals will still be itself.

Shakespeare’s analogy only works because roses are a real flower that grow in the real world. It’s the thing itself—not the words we use to describe it—that makes it what it is. Playing with language, however, can be a tricky game. Sometimes we confuse even ourselves.

Our culture is in the midst of a decades-long experiment with language, especially the word family. The news on almost any day of the week offers plenty of examples. Recently, a New York trial court judge ruled that three adult men in a “polyamorous relationship” should be entitled to the same family benefits as married couples, at least when it comes to eviction law. “The definition of family has morphed considerably since 1989,” wrote the judge in her decision, referencing the year a New York state court recognized a same-sex relationship for the first time.

But can the definition of family “morph”? The question isn’t whether we’d like to change it, but whether family is like the rose—a real thing that exists as one thing and not other things—or whether the word family is a mere placeholder for any relational arrangement.

Family is not merely a “name.” G.K. Chesterton called the family a “triangle of truisms,” with the three sides of father, mother, and child. “The love of man and woman is not an institution that can be abolished, or a contract that can be terminated,” he wrote. “It is something older than all institutions or contracts, and something that is certain to outlast them all.”

It always requires one man and one woman to make a child, and civilizations always require the birth of new children to survive. While we can use whatever words we like to describe this triangle, we can’t take some other shape and call it a triangle. That would be like calling a daisy a rose and then expecting it to grow thorns.

Chesterton wrote a great deal about the family. In a new compilation of his essays from biographer Dale Ahlquist, Chesterton sounds prophetic. Writing in the 1920s, he foresaw that cultural vices like divorce, abortion, and second-wave feminism—what can be rightly called “social inventions”—were becoming more than vices. In fact, they were increasingly being seen as alternatives to the family. Chesterton knew it could not work, because of, well, reality.

Children need their moms and their dads. Moms need their husbands, and dads need their wives. These needs aren’t fake, socially constructed or culturally conditioned. Reality is too stubborn to change.

Modern anti-family movements implicitly admit this. When the Black Lives Matter organization said on their website that they wanted to “disrupt the Western-prescribed nuclear family structure,” they said they’d do it “by supporting each other” and “collectively caring for… our children.” In other words, they planned to “dismantle” the family by acting like a family. Often, we know instinctively what we need even when we wish we didn’t need it.

Because of the Fall, families break. In these situations, we adjust ideal family circumstances in order to mitigate that brokenness. Adoption is a profound, beautiful, and redemptive example that implicitly reinforces what families are.

It is another thing, however, to deliberately create family brokenness by pretending we can change the definition of family. Breaking our vows to our spouses, rejecting our responsibilities to our children or parents, or pursuing same-sex or non-monogamous relationships while expecting to find health and flourishing for us and our children is futile. This, Chesterton said, is like a man who waters a plant from a watering hose while holding an umbrella to block the rain that’s already falling. “There are two ways of getting home,” he wrote, “and one of them is to stay there.” True human flourishing is only found in respecting and celebrating reality as God created it.

This month, for a gift of any amount to the Colson Center, we’ll send you Chesterton scholar Dale Ahlquist’s compilation of Chesterton essays The Story of the Family and also provide access to an exclusive video series developed by Ahlquist exclusively for the Colson Center. Visit colsoncenter.org/october for more information.