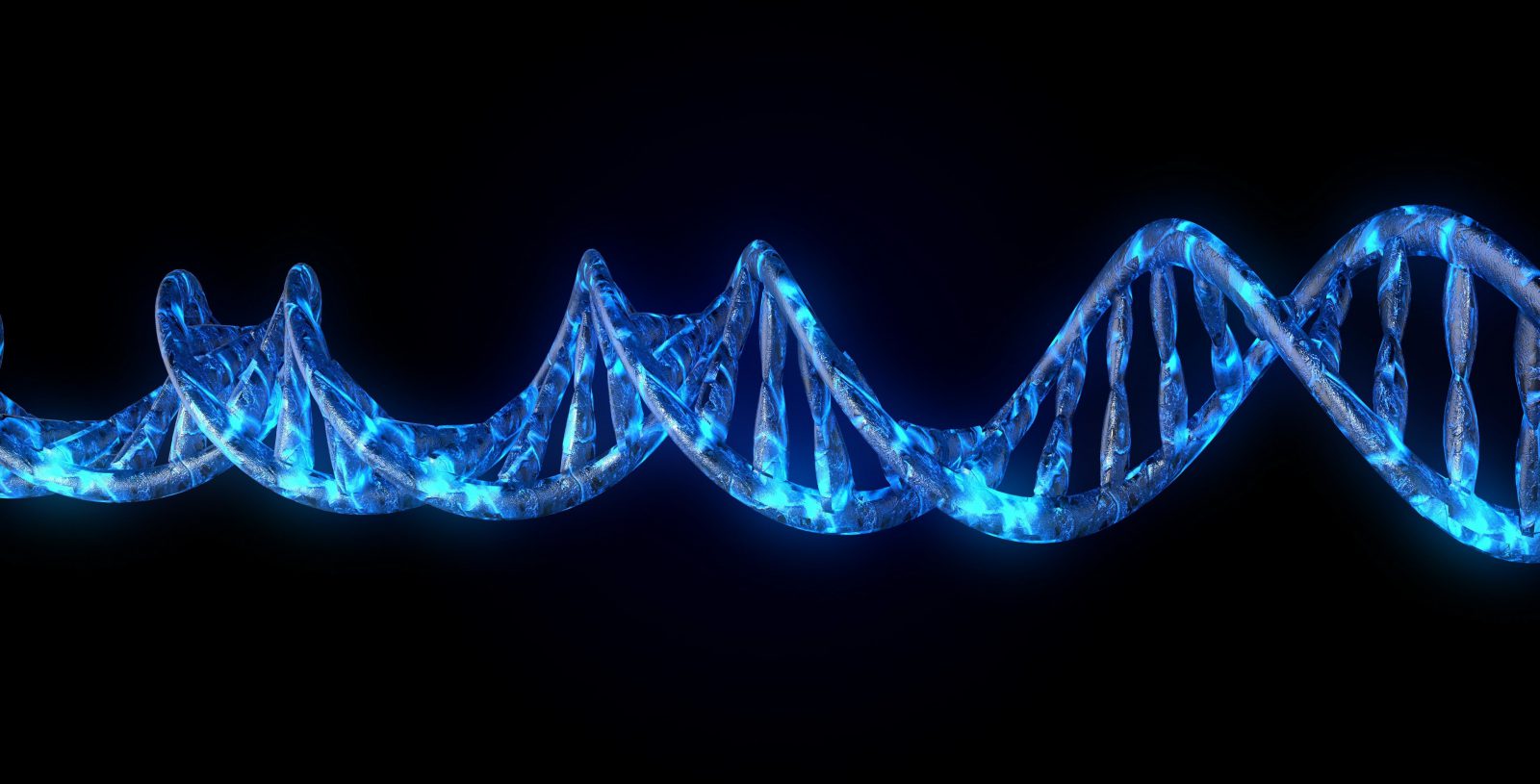 According to a newly-published study in the journal Brain, being left-handed like me is “is linked to better verbal skills and is associated with a lower risk of Parkinson’s disease.”

It’s not all good news for us southpaws. There is a “significant positive correlation” between left-handedness, which is “about 25 percent heritable” (remember that number), and “mental health outcomes such as sensitivity, having ‘fed-up feelings’ and being a ‘worrier,” e.g., neuroticism. (My family and closest friends are nodding their heads in agreement.)

What’s more, other studies have suggested that being left-handed increases your chances of being schizophrenic by 45 percent.

That’s it! I’m doomed. At best, I can aspire to a short creative spurt, a la southpaws such as Jimi Hendrix and Kurt Cobain (if I were a southpaw from Seattle, I’d be especially cursed) before my genes express themselves in all their self-destructive glory.

As a Christian, I know that I am far more than the sum of my genome. And, as someone with a basic understanding of math,  statistics, and science, I understand what studies like this can tell us and what they cannot.

The study of left-handedness was preceded by a study published in the journal Science over the Labor Day weekend that received much more attention: the latest entry in the search for the elusive “gay gene,” i.e., a genetic basis for same-sex attraction, desire, and behavior.

Nature summed up the results: “While sexual preference has a genetic component, no single gene has a large effect on sexual behavior.” Or as the study’s lead author Andrea Ganna put it, “there is no ‘gay gene.’”

Ganna and his colleagues analyzed data from two sources: the U.K. Biobank and 23andMe. They divided the nearly 500,000 individuals into two main groups: those who had ever had sex with someone of the same sex and those who had not. As it turned out, 4.1 percent of the males and 2.8 percent of the females reported such a sexual encounter, which is not the same thing as self-identifying as gay or lesbian.

The researchers then compared the DNA of the two groups and found five “genetic variants,” i.e., minute differences in DNA, that were statistically correlated with “same-sex sexual behavior.”

As is nearly always the case, some of the variants are also associated with other traits. The strongest correlation was with a variant associated with male-pattern baldness. Another correlated variant “is near a gene related to smell.”

While if you squint and tilt your head just right, you might be able to see how male-pattern baldness (which is influenced by the level of sex hormones) and smell might have something to do with sex, the researchers admitted that they have no idea how the other correlated variants might be associated.

Ganna and company estimated “that up to 25% of sexual behavior can be explained by genetics, with the rest influenced by environmental and cultural factors.”

That’s because correlation, “the degree to which two variables are linearly related,” is not causation. The fact that A and B occur together more often than chance alone can explain does not mean that one somehow causes the other.

Although this distinction is fundamental to statistics, you would hardly know it from reading mass media reports about, well, any study. This past week, we were told that “People who consumed two or more glasses of soda per day — either regular or diet — were 17% more likely to die during the nearly two-decade study,”

Never mind that, as LiveScience told readers, “It’s unclear why diet sodas in particular were linked to an increased risk of death from cardiovascular diseases” and that it’s possible people who were already at risk switched to diet sodas to limit their sugar intake.  All most people heard was “diet sodas=death.”

Then there’s the whole “genetics versus the environment,” a.k.a., “nature versus nurture” false dichotomy. To put the Ganna and company’s findings into perspective, the difference in height between two people is estimated to be between 60 and 80 percent genetic in origin, as opposed to 25 percent for same-sex behavior.

At the same time, the impact of the environment in height is well-documented. During the twentieth century the increase average height in the developed world “occurred too rapidly to be attributable to genetic variation.” Likewise, “upward social mobility is positively associated with height.”

This makes “genes versus the environment” a false dichotomy. The two work together in ways that cannot be easily separated, if at all. Besides, just as the justification for the current abortion regime shifted from the humanity of the fetus to personal autonomy a while back, the argument for LGBT social and political equality has also shifted from biology to personal autonomy and the definition of “freedom.”

This renders the anxieties about the results of the studies and the urging by some LGBT groups not to release the findings — something that Ganna and company never seriously considered — beside the point. The argument over LGBT issues is about what “freedom” means, not whether you can derive an “ought” from an “is,” assuming you can define the “is.”

And that leaves me where I started: I am more than the sum of my genes, even if I might sometimes wish those genes let me play “Voodoo Child (Slight Return)” as well as my fellow left-hander, Jimi Hendrix.